Rani Mukerji Opens Up On Financial Lows In Her Life, Says, “People In Film Families Are Also Poor”

There is one sort of mindset of people that celebrities belong to rich and privileged backgrounds. Well, that’s not true and we have seen many Bollywood celebrities making it big after struggling for years in life and not just in the blink of an eye. Veteran actress, Rani Mukherji in a recent interview has talked about the financial struggles she came across in her life early on and how coming from a film family doesn’t imply that one is privileged.

In an interview with a leading daily, Rani Mukerji opened up on the financial crunches she faced in her life. She said, “People are also poor in film families, people also come from humble backgrounds.” 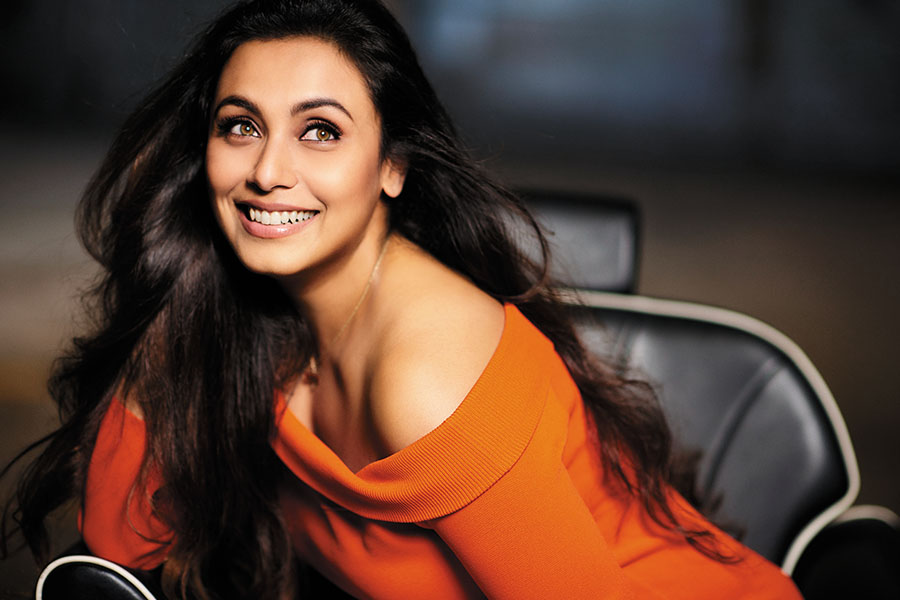 Bunty Aur Babli 2 actress further added, “Today the film industry is different because there is a lot of corporatization in the business today, but that time, people would sell their homes to just release a film. Producers were left on the roads because they didn’t have money to make another film and so many times, there have been families that have been destroyed and come on the streets because there were no other means. Being from a film family always does not speak of any privilege.”

The actress stated on the same note that Salim Akhtar didn’t cast her back then because she belongs to the particular family and she was someone’s daughter or niece and said, “I was taken because he probably thought that I had the spark to face the camera.” 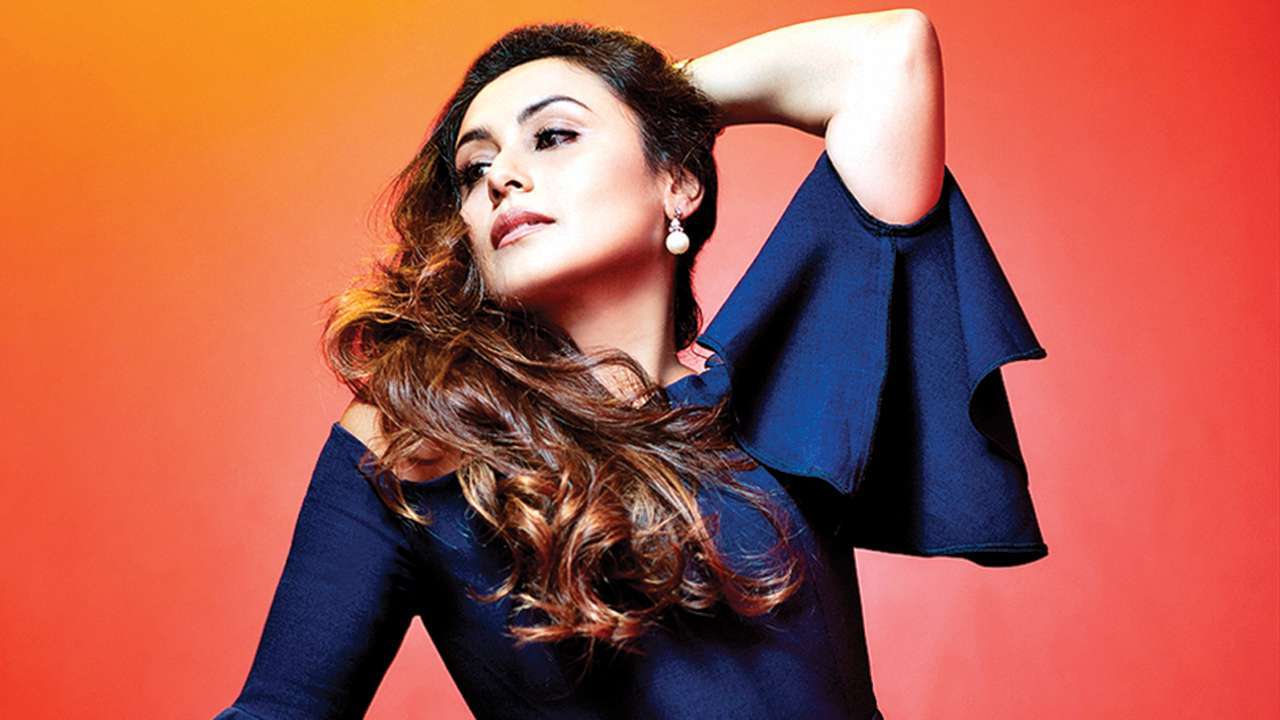 Rani, who made a big name for herself after giving hit films in the late 90s and early 20s is all prepared to set the screens on fire once again with her upcoming film Bunty Aur Babli 2. Directed by Varun Sharma, the film also stars Saif Ali Khan, Siddhant Chaturvedi, and Sharvari Wagh. It is all set to hit the screens on November 19, 2021.