Ranveer Singh “83” To Be Tax-Free In Delhi? Deets Inside!!

83, casting Ranveer Singh in the lead and directed by Kabir Khan has been declared tax-free by the Delhi government. The makers announced this yesterday.

The film narrates the story of India’s winning the World Cup trophy in 1983 under the captaincy of Kapil Dev. India won the World Cup after defeating the West Indies in the finals. 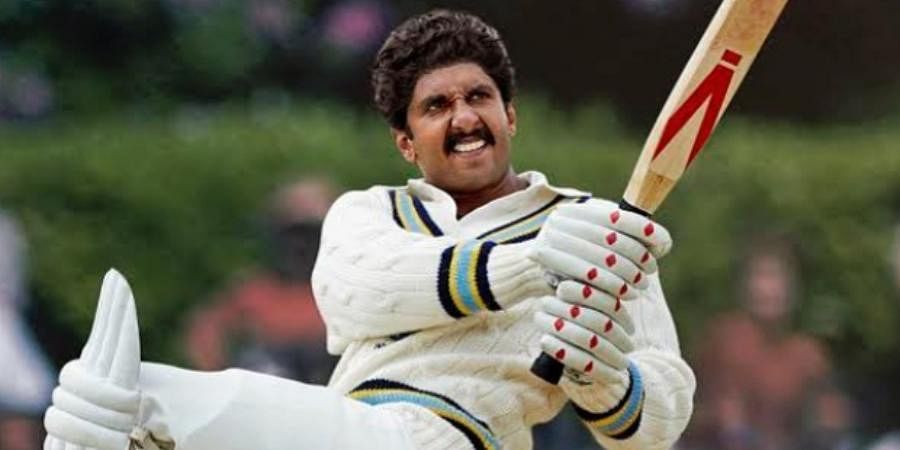 In September 2017, Reliance Entertainment and Vibri Media hosted an event to announce the film with the team that had won the 1983 World Cup before shooting began on June 5, 2019 in England. Earlier scheduled for theatrical release on April 10, 2020, 83 was pushed to December 25, 2020 due to the COVID-19 pandemic. However, in November 2020, the film was again delayed until the first quarter of 2021 by the makers, seeing the worst occupancy report of the audience towards theatres owing to the pandemic’s continuity. The film was rescheduled for release on June 4, 2021. Then the release date of the film has been postponed indefinitely due to the rise in COVID-19 cases. It is now slated for theatrical release on December 24, 2021, along with its dubbed versions in Tamil, Telugu, Malayalam, and Kannada in 3D.  The film premiered at the Red Sea International Film Festival in Saudi Arabia on December 15, 2021.