He has a special reputation in Bollywood as ‘Ramanimohan’. Though he is married to actress Deepika Padukone, Ranveer Singh is in the same mood as before. ‘Jayeshbhai Jordaar’, which he has been busy promoting lately, will be released soon. In the meantime, he met actress Mauni Roy at a function. Ranveer did not miss the opportunity to joke as soon as he saw Mouni. 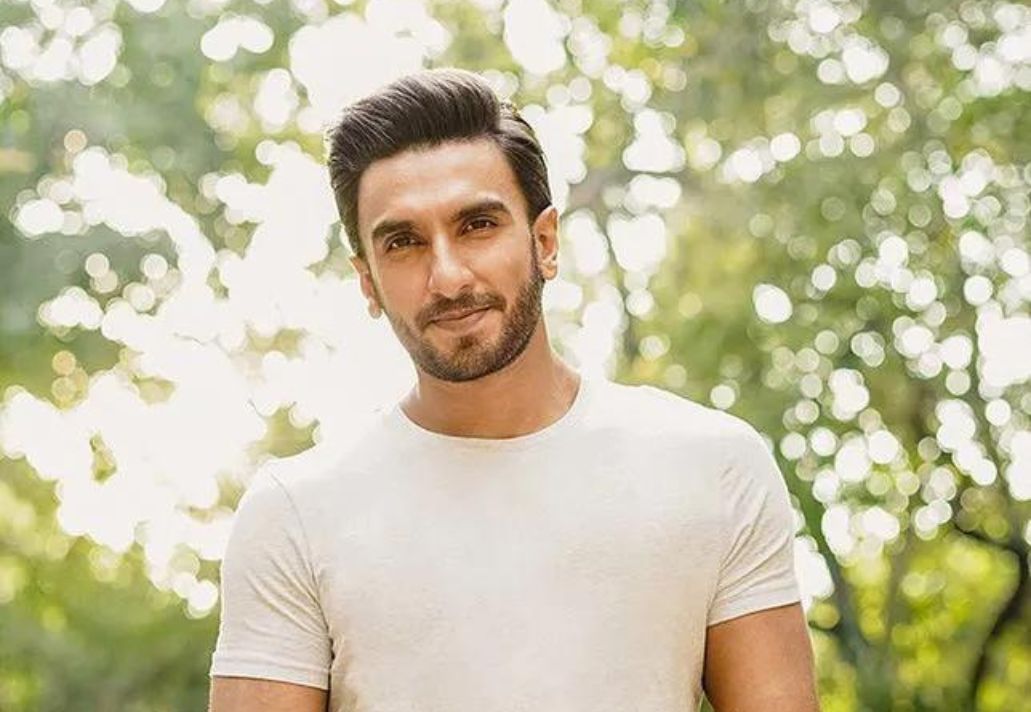 The protagonist of the film ‘Ramleela’ posted a video on Instagram, where he captured some fun moments of the day’s event. Ranveer was in a light mood in a colourful shirt, and model-star Mauni spread a warm appeal in a gorgeous black-and-silver lehenga. Ranveer Singh always has fun with everyone and this time he also did the same.

Ranveer Singh recently visited the set of DID Lil Masters to promote his upcoming film Jayeshbhai Jordaar. True to his personality, the actor had a lot of fun with judges Mauni Roy and Sonali Bendre in his own style when he teased Mauni for her ‘hot look.’ 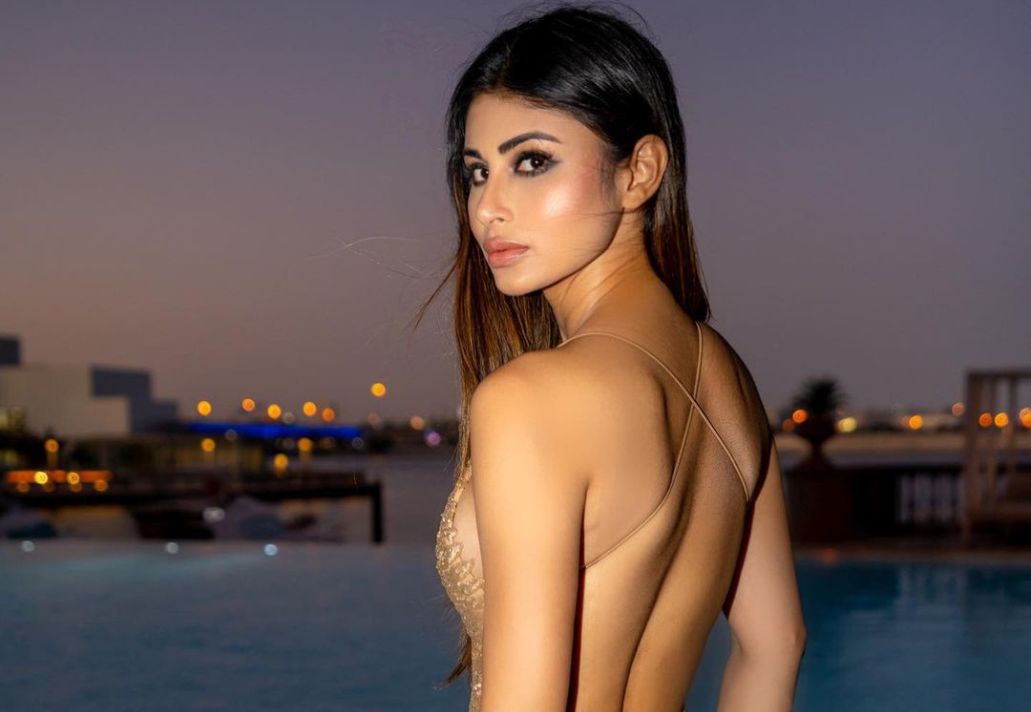 Ranveer approached her and said, “The heatwave is going on in the country, you should not ignite it or increase it!. I understand that you are the cause of global warming. This time the fire extinguisher has to be ready!” Not only Mauni, Sonali Bendre, and Remo D’Souza also had fun with the actor of ‘Bajirao-Mastani’. Ranveer also recited a poem to Sonali from the movie ‘Sarfa’.