Kabir Khan’s upcoming sports drama ’83’ is only a few days away from its exciting theatrical release and the star cast is leaving no stone unturned in promoting the film. 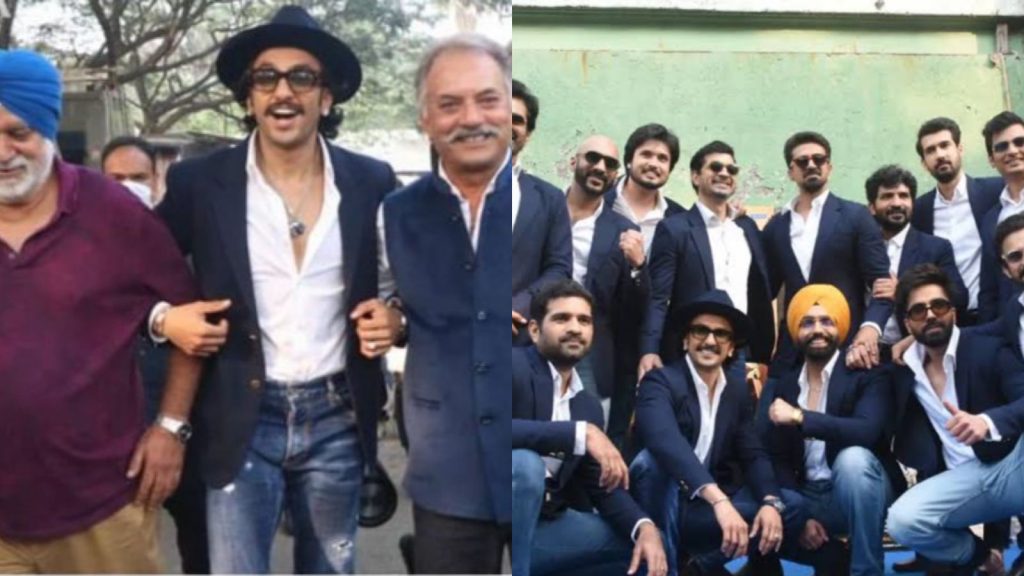 If there is anything that Ranveer Singh is more famous for than his acting, it has to be his sartorial choices. While we missed out on checking out his outfits during the pandemic, the actor is making sure he’s making up for the lull. Ranveer Singh, who has kickstarted the promotions for his cricket drama ’83, is wearing all things outlandish and we are totally digging his choices.

Today, Ranveer Singh, Saqib Saleem, Harrdy Sandhu, and others who will be portraying the World Cup-winning Indian Cricket team of 1983 were papped as they arrived at Filmcity in Mumbai for promotions. While the reel-life players suited up in style, the real-life Kapil’s Devils were also present in the scene. 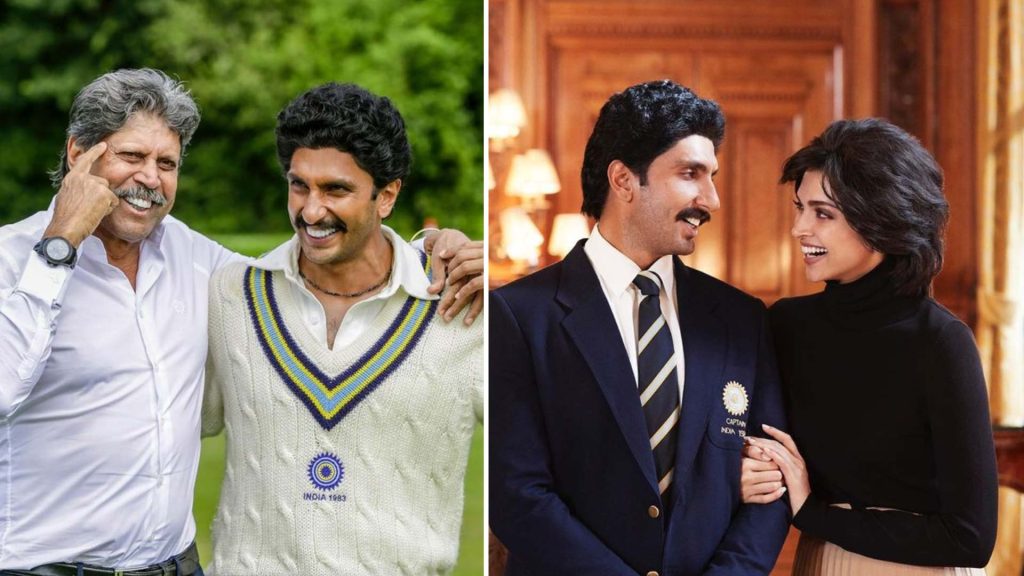 The leading man himself, Kapil Dev was also photographed, as he made an appearance in a black suit. However, Ravi Shastri, Syed Kirmani, and Sunil Valson were missing from the scene. Yashpal Sharma, who had a pivotal role in the ’83 match passed away in July this year.