Ranveer Singh And Deepika Padukone To Own A Team For IPL 2022? Here’s What We Know

Bollywood and cricket are the two most celebrated fields in India. And the connection between celebs of both the industries has a long history. In the past, a lot of Bollywood actresses fell for cricketers and some of them even got married to Indian cricketers. One such current couple is that of Anushka Sharma and Virat Kohli. The two are a rage among the youth. Besides that, some celebs from the film industry own IPL teams also. The list includes Preity Zinta, Shah Rukh Khan, and Juhi Chawla. Now, if the latest reports are to be believed, Deepika Padukone and her husband Ranveer Singh might also join the bandwagon. Yes, one of the most loved couples of Bollywood will also be bidding for a new IPL team for the next season. 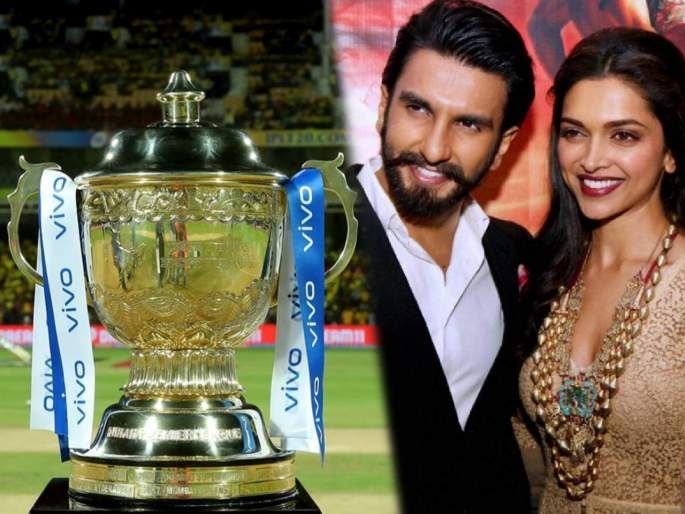 The Indian Premier League is set to add two new teams and that has got B-town celebrities and industrialists interested in bidding for the same. The names of the two most wanted teams that have emerged are Ahmedabad and Lucknow.

According to Outlook India, the Glazer Family who also owns an English Premier League Manchester United along with RP- Sanjeev Goenka Group and Adani Group are also in the race to bid as contenders for IPL 2022 besides DeepVeer. 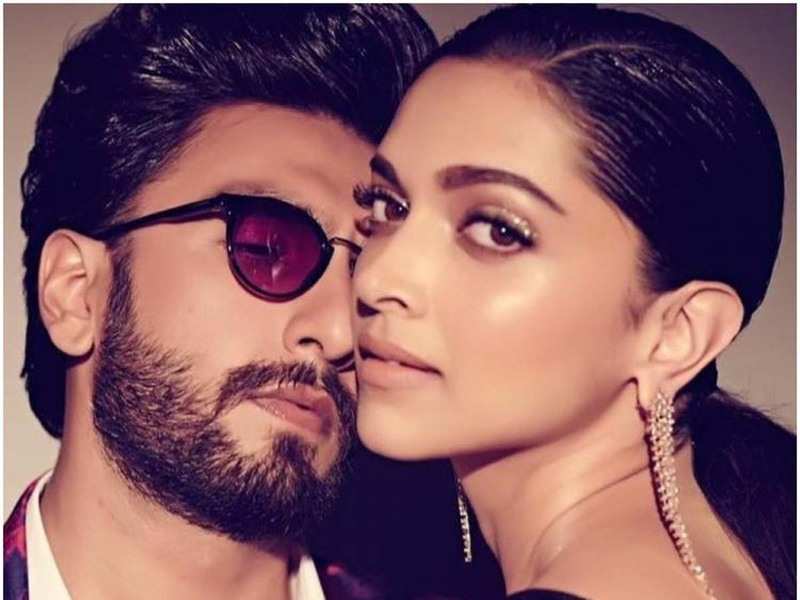 Tejasswi Prakash Is Not Comfortable With Vishal Kotian’s Filthy Humor, Talks About It With Jay And Karan

The elimination round will also be taking place soon. In this round, the bids will be verified ‘technically’ on all the basis of rules laid by the Board of Control for Cricket in India (BCCI). That’s when the names of the highest bidders will be revealed and they will be awarded new teams.

But we have to wait till October 25, 2021 because once India Vs Pakistan’s ICC T20 World Cup match gets over, the revelation of final bids will be done in Dubai.