Ranveer Singh Buys Luxury Aston Martin Car; You Will Be Surprised To Know The Price!

Bollywood’s Atrangi Hero i.e. Ranveer Singh dominates the media every day. Recently, his dance video with Tanzanian social media star Kylie Paul went viral. During this, the actor’s Atrangi pink outfit look became quite viral. By the way, Ranveer likes many things apart from his dressing sense. One of these hobbies is also luxury vehicles. He has more than one luxury car. At the same time, another new car has been added to his list. 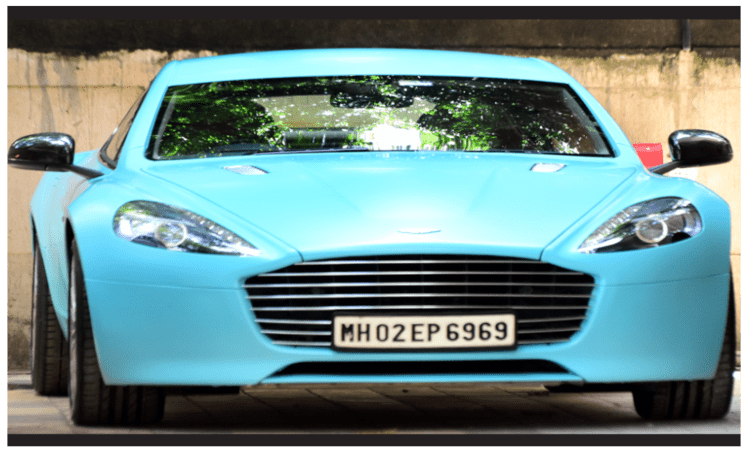 Ranveer Singh has bought a blue Aston Martin car. Recently, he was seen taking a ride in this car. Talking about his car Blue Aston Martin, Ranveer said this is the first car that I bought. It had the paddle shifting feature, which I liked the most. I first went to its showroom in 2014, but then I waited for 6 years and finally, when I bought it, it was my proudest moment. Talking about the price of this vehicle, it is being told about 4 crores. 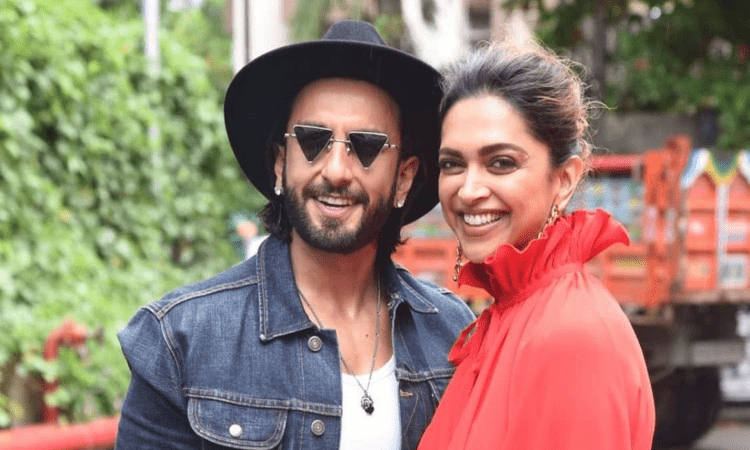 Let us tell you that before Aston Martin, Ranveer has been seen in red colour Lamborghini Urus. Not only this, but he also has luxurious cars like the Mercedes S500 and Mercedes Beige GLS 350d. Ranveer aspires to buy every best car in the world. Earlier, Ranveer bought a new house in Alibag with their wife Deepika. Both had also entered the house of their new house. Deepveer was accompanied by his family members in this private ceremony. 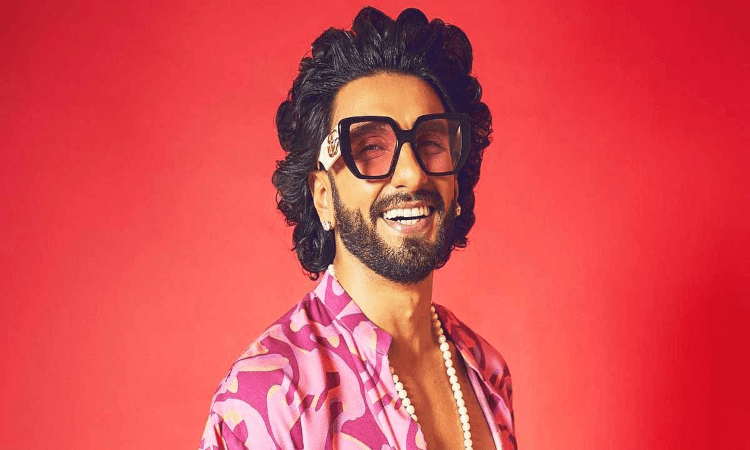 Talking about Ranveer Singh’s film career, he was seen working in the film Jayeshbhai Jordaar released this year. However, the film flopped at the box office. Talking about actor J’s upcoming project, he is working on Rohit Shetty’s Cirkus. The film will release on 23 December 2022. Apart from this, Ranveer is also working in Karan Johar’s film Rocky Aur Rani Ki Prem Kahani. The film will release next year.