He has been helping and supporting many people but when it comes to his friends, he is ready to go out of the way to be with them and have quality time. And if they need him, he would be there supporting them. A similar incident was noticed recently when he went out of his ways to support his childhood friend and designer Simone. 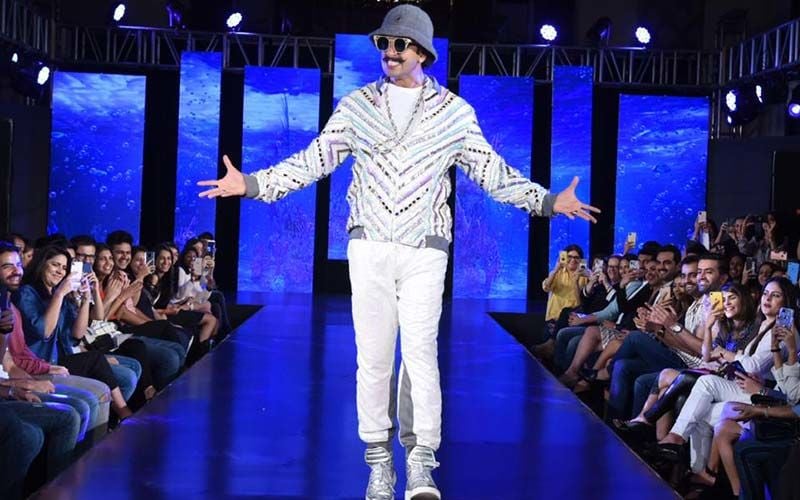 As per an inside source, “Ranveer has been friends with designer Simone Khambatta since they were 11! They have travelled for trips together and she has been one of his closest friends growing up. Simone is a women’s couture/bridal designer and does bespoke menswear. Ever since Ranveer became a superstar, he has been constantly in and out of Mumbai for his film shoots and endorsements. He realised that thankfully he was in town on the day Simone was showcasing her collection at a two day wedding (luxury) exhibition and he immediately told his team to clear out his calendar for the day so that he could walk the ramp for Simone and show his support for his dear friend! He wanted to be present at his friend’s special moment.”

\Simone says, “Ranveer and I go back and long way and we cherish our friendship that has stood the test of time to only grow deeper and stronger. I always knew that he would become a star given his swagger when he danced on Govinda songs on his birthday as a kid. Ranveer is always big on surprises and his decision to walk the ramp for me and be the show-stopper is one of the sweetest gestures that he has done for me. I’m truly touched.” 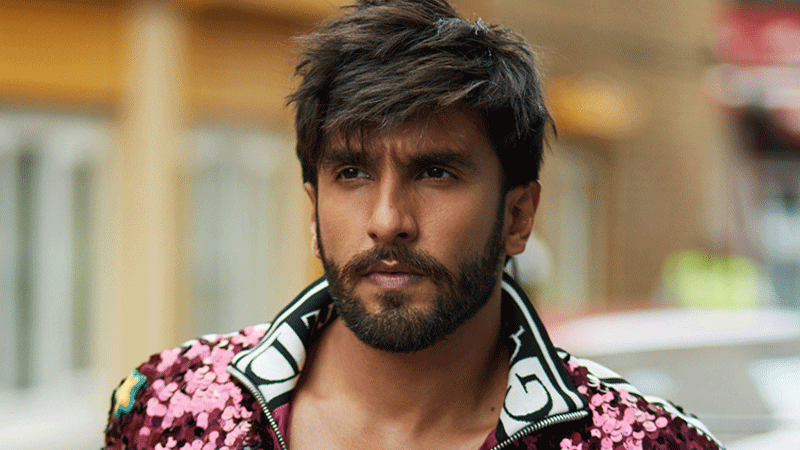 Ranveer says, “Simone has a unique creative expression as a designer. She’s also been one of my closest friends growing up. I wanted to support her and celebrate her breakthrough moment in the world of fashion. We share fond memories of growing up together, and it makes me immensely proud to be a small part of her achievement. The show’s going to be fantastic and I’m looking forward to it.