Ranveer Singh Opens Up On Trolling, Says, ‘Deepika And I Do Have Any Effect Of It”, Deets Inside!! 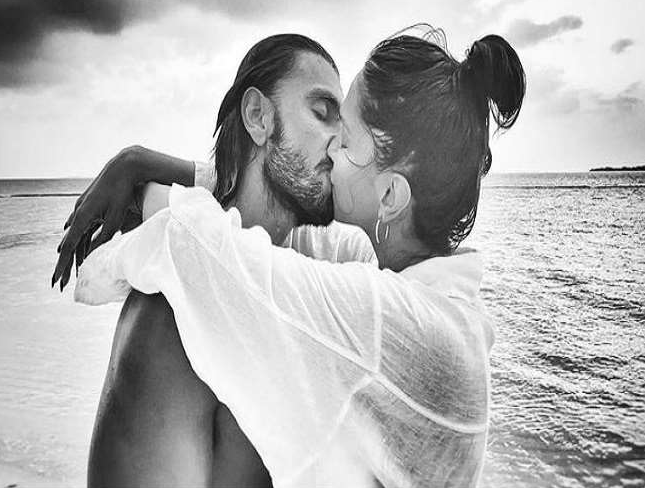 Ranveer Singh said this during the promotion of his upcoming film Jayeshbhai Jordaar. The film released on Friday. Deepika and Ranveer Singh got married in 2018. Both are one of the most popular couple of Bollywood. Both have worked in many films. Although the last few films have been a flop for both, they are also trolled fiercely on social media. 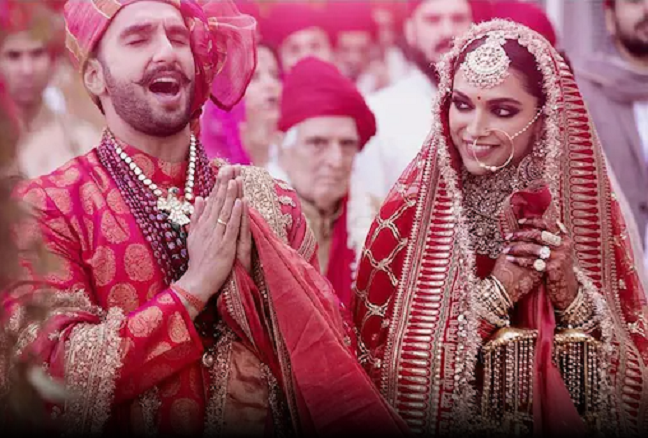 Now reacting to the trolling, Ranveer Singh said, ‘Now when people make a comment, I understand their point and express my condolences to them. Negativity is their reflection. It is towards them. Not towards me or my wife. When a reaction comes for no reason, I am not affected by them at all.

When Ranveer Singh was asked if he would like to react on anything, he said, ‘No, it doesn’t make any sense. I know the truth. I know while sleeping at night that I am honest and good at heart and I am right.’ That’s why people’s comments don’t affect me. Ranveer Singh’s film Jayeshbhai Jordar has now been released on Friday, May 13. Shalini Pandey, Boman Irani, Ratna Pathak Shah also have important roles in this film.