Ranveer Singh is one of the most talented actors working today. The actor is all ready to debut his next film, Jayeshbhai Jordaar. It is highly anticipated by fans. The actor plays a parent in the film, and fans are ecstatic to see him portray a father on the big screen after seeing the teaser. In a recent interview, Ranveer spoke on the South business and the ongoing dispute between Bollywood and regional film, stating that there is no “us vs them” mentality. He also admitted to being a fan of South superstar Mahesh Babu. 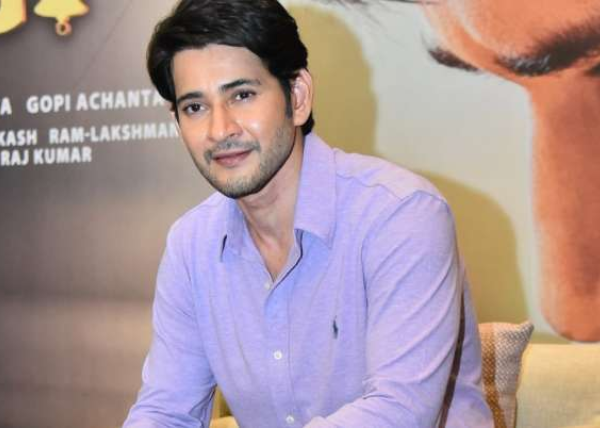 Ranveer Singh recently spoke with India Today on the film industry. He stated that he recognises that filmmaking is a commercial art and a business at the end of the day, and that when a picture, whether from Bollywood or the regional sector, redefines the number game and breaks records, it is always cause for celebration. He stated categorically that he did not consider himself to be the other. Ranveer clarified that it is not a “them and us” situation, and that he views the situation as a totality. 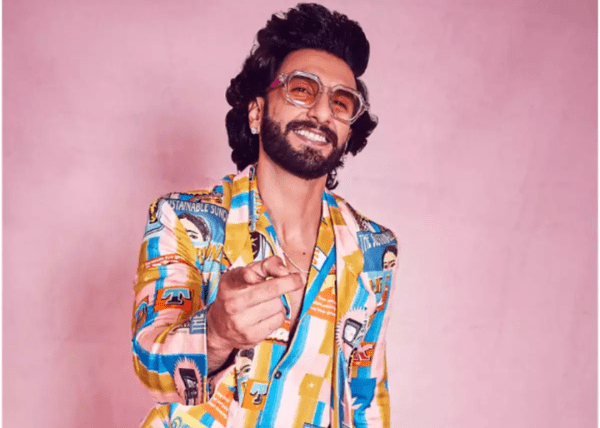 “I have collaborated with my counterpart actors from the South, like Mahesh Babu. I watched Dhanush, Allu Arjun, Ram Charan, Tarak (Jr NTR), Mahesh Babu, and I am a great admirer of their craft. One of my favourite movies and filmmakers of all time are all the people who work in Chennai – Mani Ratnam, AR Rahman – they are all legends!” Thus, he affirmed that he has a huge amount of love and respect and reverence and he never sees it as the other. “I see it as one. It will never be ‘us VS them’ for me,” he concluded.

Meanwhile, Ranveer is busy with a variety of projects. He will soon be seen alongside Shalini Pandey in Jayeshbhai Jordaar. Jayeshbhai Jordaar is an upcoming Hindi comedy-drama film written and directed by Divyang Thakkar and produced by Aditya Chopra and Maneesh Sharma of Yash Raj Films.

Ranveer Singh plays the son of a traditional Gujarati sarpanch who believes in men and women being treated equally in society. The film also stars Boman Irani and Ratna Pathak Shah.