Ranveer Singh’s All- Red Outfit Makes Little Fan Cry. Here Is What His Followers Have To Say

When it comes to quirky styles and out-of-the-box sartorial choices, no one can ace it like B-town’s one of the most versatile actors Ranveer Singh. From kids to teenagers to the elderly, the Indian cinema heartthrob is a people’s person and leaves no stone unturned in pleasing his fan base across the globe.

But in a rather strange occurrence during an outing in Mumbai yesterday, the Gully Boy star managed to scare one of the children in the crowd of people who were waiting for him. He was captured by the shutterbugs outside a dubbing studio in Mumbai. fans were waiting to catch a glimpse of him, take pictures and autographs. In a video that has now gone viral, Ranveer spotted the little girl in her father’s arms and waiting to get a picture clicked with him. 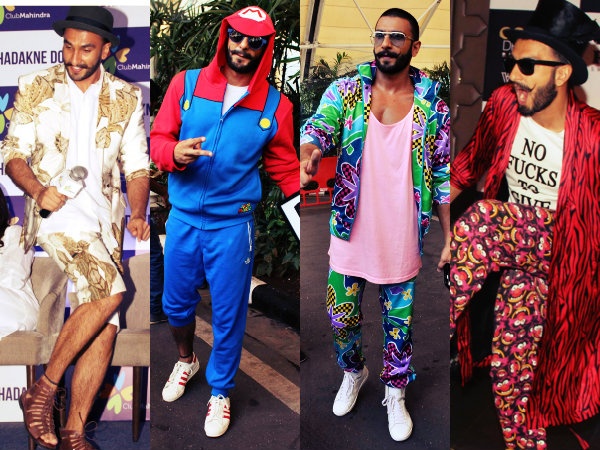 The 34year old actor obliged his fans with selfies as Ranveer Singh headed towards them, His outfit left the little fangirl frightened and she instantly started screaming and crying. His all-red jumpsuit paired with a white tee underneath and featuring a hoodie scared the girl to no extent and she immediately erupted into tears. Videos from their encounters were released online and social media users had the funniest things to say. 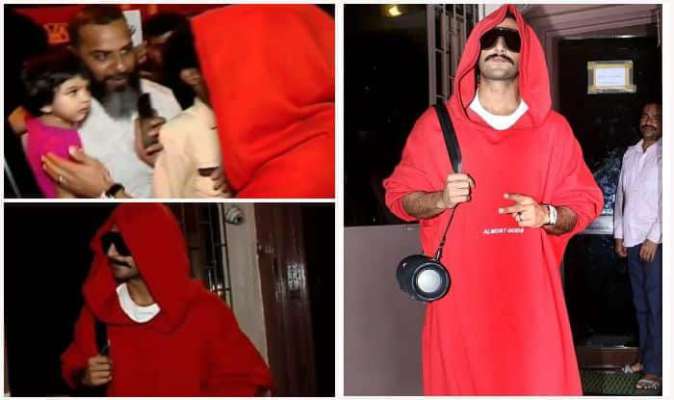 After the video went viral, People on the internet started calling out the actor for his “weird” fashion sense. Many believed it was the actor’s OTT look that led the girl to start sobbing. And to top, it all, his dark sunglasses, fluorescent shoes, and a mustache didn’t help to save the situation either… but in fact, may have made it worse. Some of the fans even pointed out that his look seems inspired by Netflix’s hit Spanish series Money Heist. Another mentioned how he could be on his way to audition for ‘the red nun’. “Baba going to Hollywood for his new project ‘the red nun’,” they wrote. “Cartoon spotted,” added another.

Lil kiddo got scared of i Baba 🙄🤔

While some slammed Ranveer’s dressing sense by saying, “Worst sense of style,” there were others that came to his rescue and wrote, “At least he tries to wear something out of the box. One needs some real guts for that which not many people from this industry have.” 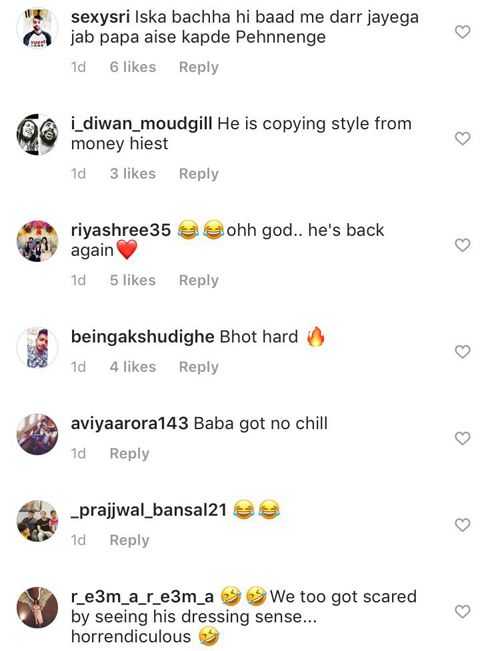 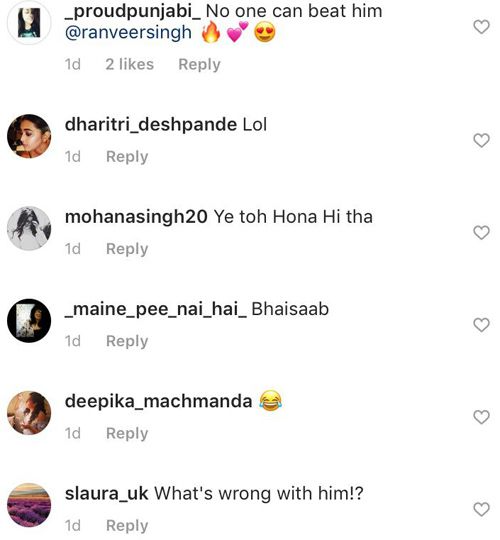 On the work front, Ranveer recently won the Best Actor award at IIFA for his work in Sanjay Leela Bhansali’s Padmaavat. His film Gully Boy has also been named as India’s official entry to the Oscars 2020. He will next be seen in Kabir Khan’s 83′ wherein he would be stepping into the shoes of legendary cricketer Kapil Dev.