Bollywood actors Ranveer Singh, Deepika Padukone, and Pankaj Tripathi starrer Kabir Khan’s sports drama film ’83’ were expected to break box office records. However, the film did not live up to the expectations. 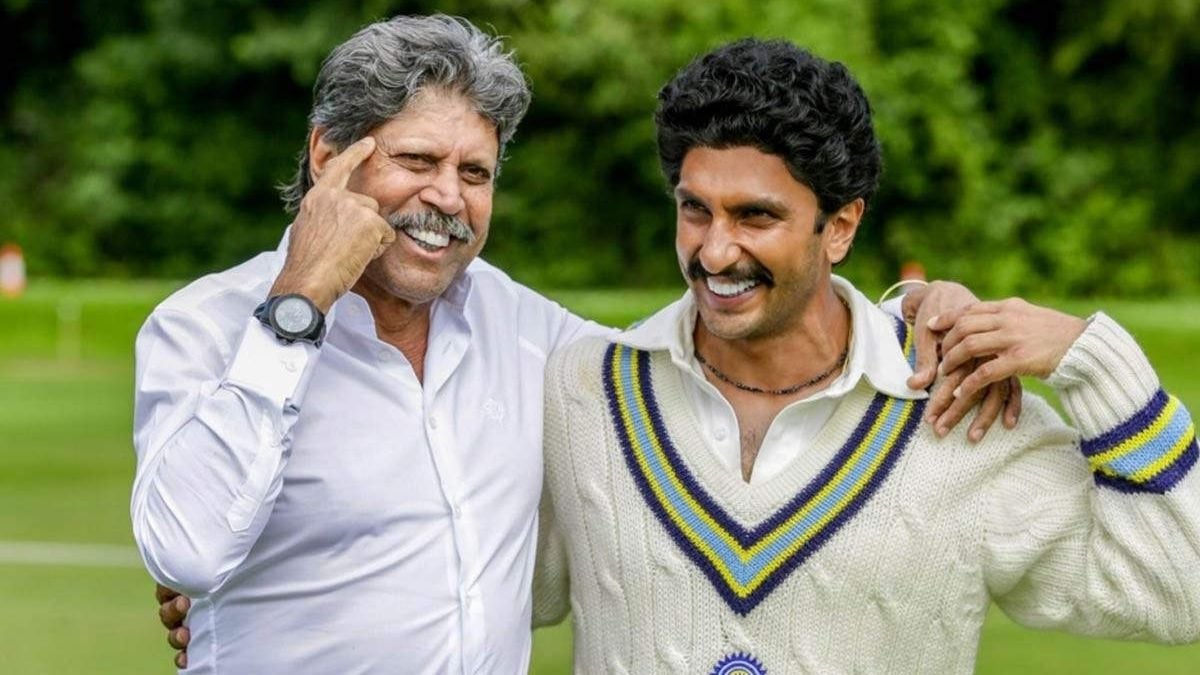 The film has so far collected Rs.79.46 crore at the box office in 9 days. According to Box Office of India, ’83’ (Hindi) has very low viewership and barely 38 lakh tickets have been sold in the first week. This number is compared to Shah Rukh Khan’s ‘Zero’ (69 lakh tickets). Also very less which was a flop at the box office.

’83’ also has one of the highest ticket rates for a Hindi film, and business experts agree that this too is one of the major reasons for its failure. On the other hand, if the ticket rate had been kept low, then the collection would have reduced further.

Total Footfall Of Hindi Films Made At A Cost Of Rs.200 Crore Or More: 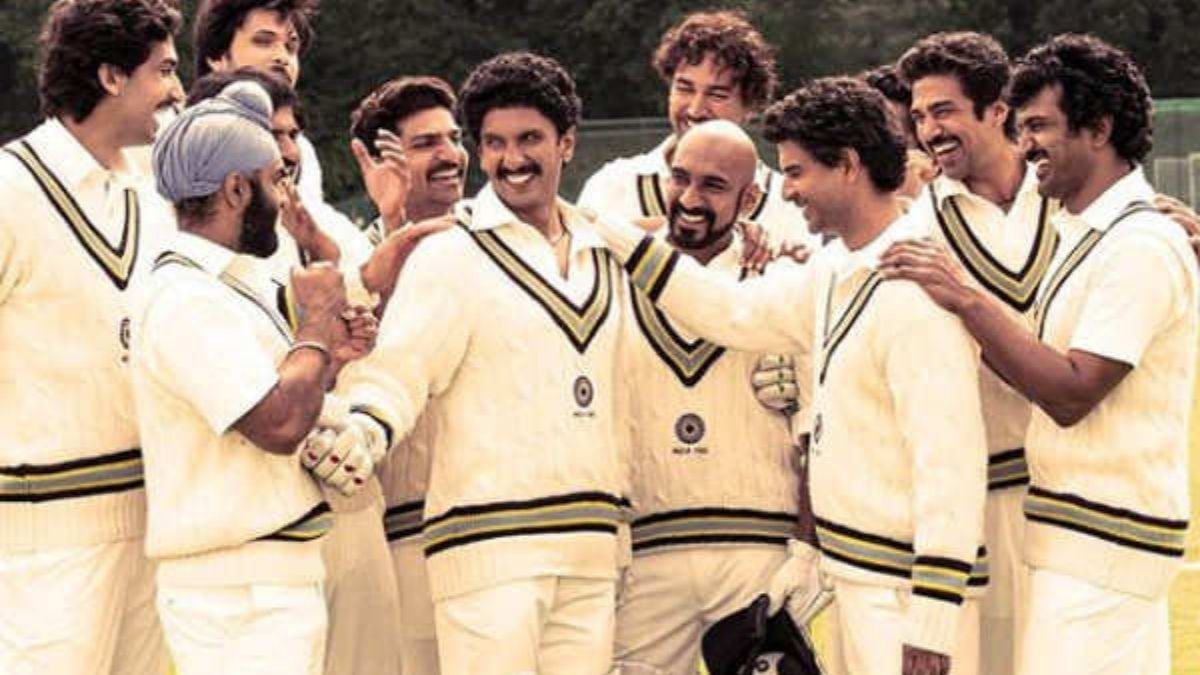 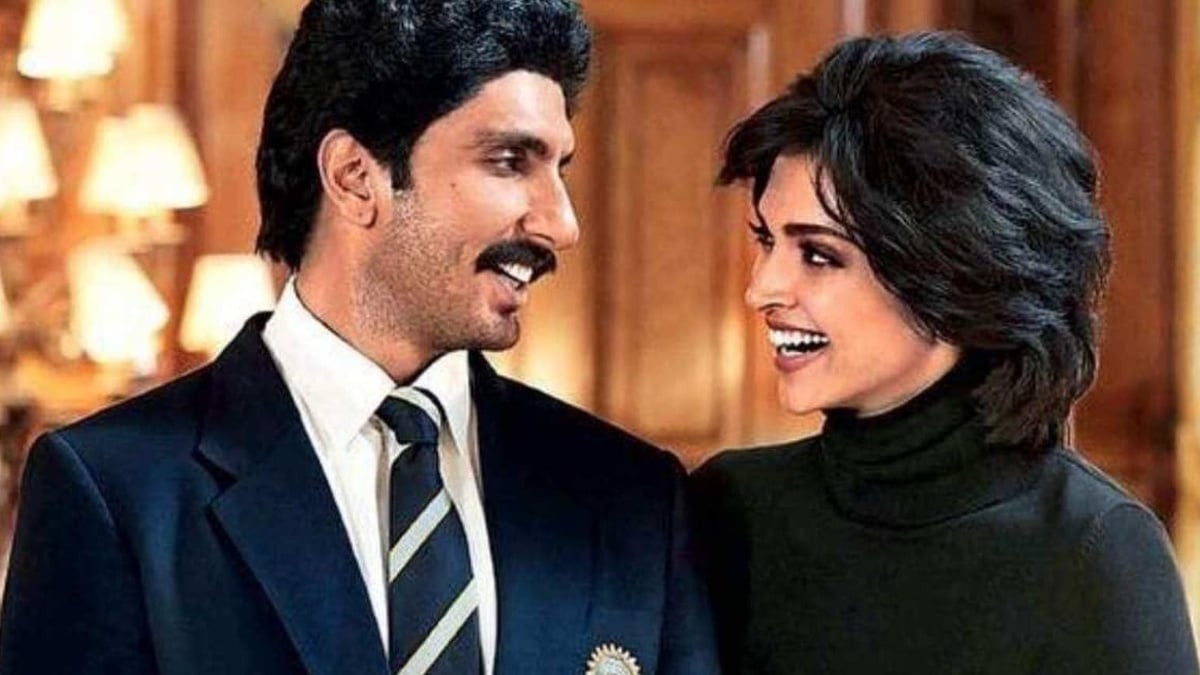 Not only this late Sushant Singh Rajput’s fans were demanding to boycott Ranveer Singh as he made joke of SSR many times in the past. All this was the reason of downfall of this movie on box office and did not conquer the audience heart.