Ranvir Singh Starrer Film ’83’ Gets In Trouble, A Case Of Cheating Has Been Registered Against The Makers

The name of Ranveer Singh’s upcoming film ’83’ has been associated with controversies. The United Arab Emirates (UAE) financier company has filed a fraud complaint against the makers of the film ’83’ in the Andheri Metropolitan Magistrate’s court. 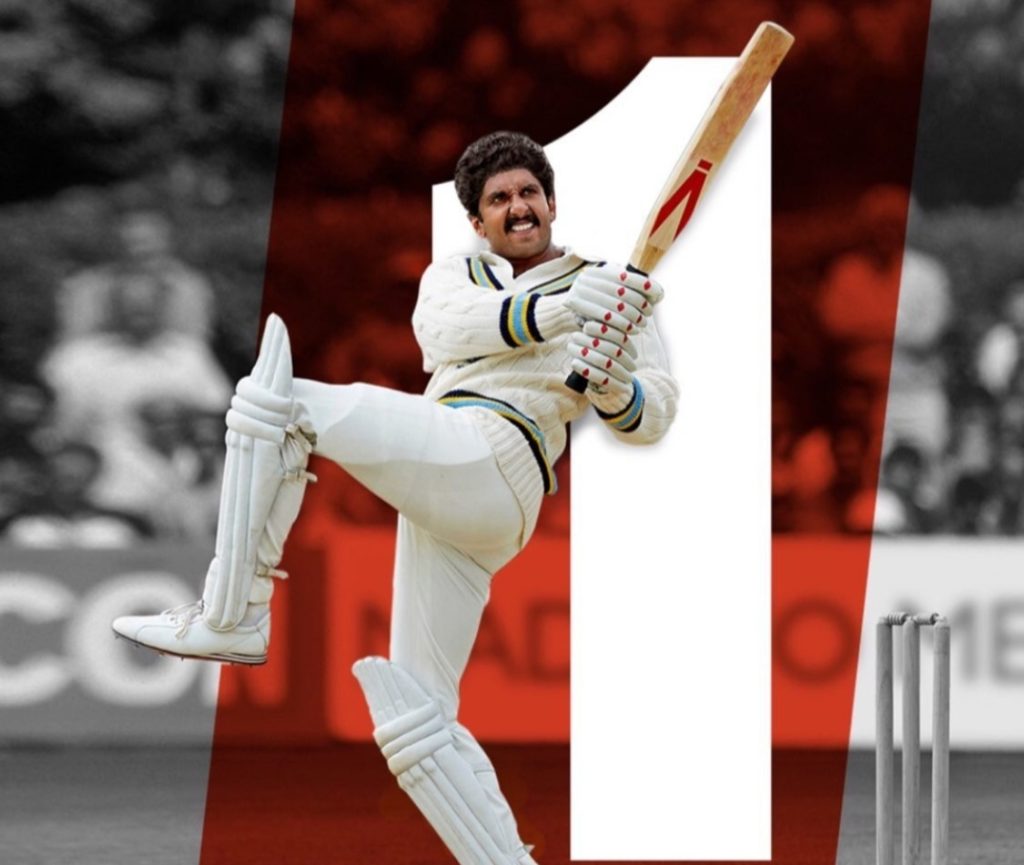 According to the complaint, Future Resources FZE has been accused of allegedly conspiring and defrauding them in the process of film production.

Action has been demanded against the makers of the film under sections 406, 420, and 120B of the Indian Penal Code. On the matter, Future Resources FZE alleged that the directors of Vibri Media made false promises to them and persuaded them to spend Rs 159 crore. However, now the matter will be heard soon.

The trailer of the film 83 has been released. In which it was shown that India had to face defeat in the opening round of the 1983 World Cup But how Kapil Dev changes the whole game. Based on the 83 World Cup, this film will see how the country won the first World Cup under the leadership of former cricketer and Team India captain Kapil Dev. 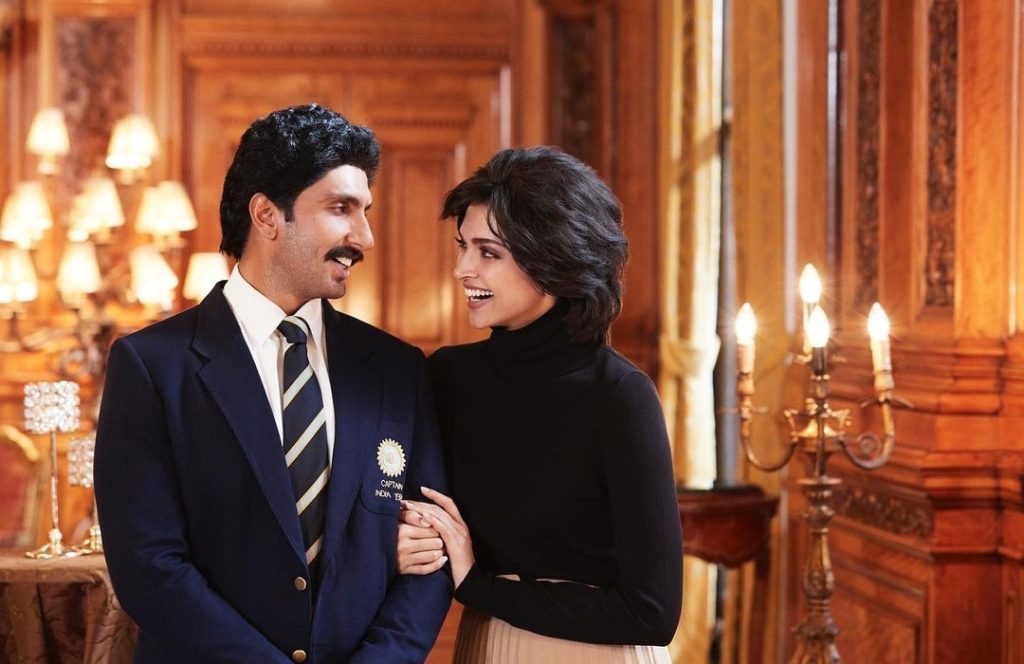 The film stars Pankaj Tripathi, Boman Irani, and Deepika Padukone in lead roles along with Ranveer Singh. The trailer of the film has got more than 75 million views. The film will be released in cinemas on 24 December.

The film will be released along with its dubbed versions in Tamil, Telugu, Malayalam, and Kannada.