Rapper Raftaar Files For Divorce From Wife Komal Vohra After 6 Years Of Marriage; Full Story Inside

Rapper Dilin Nair, popularly known by his stage name Raftaar, and his wife Komal Vohra is on the verge of separation. The two reportedly filed for divorce around the time of the pandemic i.e. in 2020 and if sources are to be believed they will sign the divorce papers by October this year. 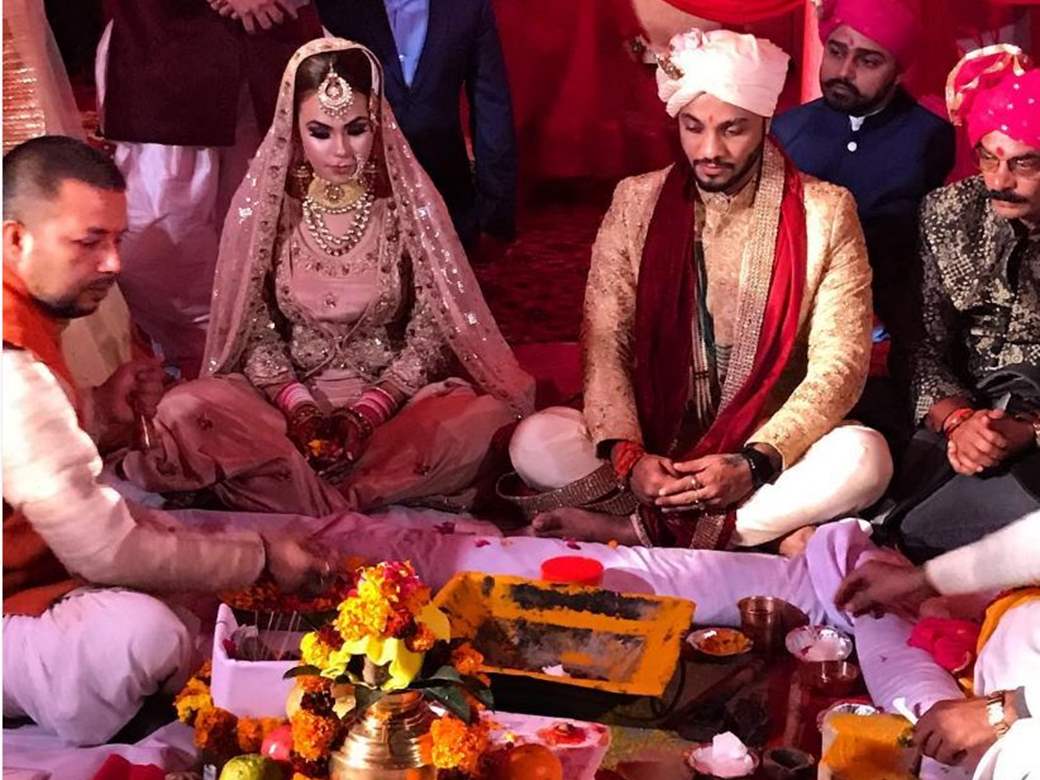 The couple tied the knot in 2016 and the problems between the two started cropping up just a few days after their marriage. The two have been living separately for quite some time now. The corona outbreak led to a delay in court proceedings but if all goes well now, the duo will go their separate paths officially in early October.

A source close to the couple confirms, “Everything was delayed due to the pandemic. They will sign the divorce papers on October 6.”

Talking briefly about what caused a rift between the couple, an insider source revealed that problems began “only a few days after their marriage. But both have moved on in their respective lives and the couple, along with their families, remain cordial.” It further added that “only close ones know about this”. 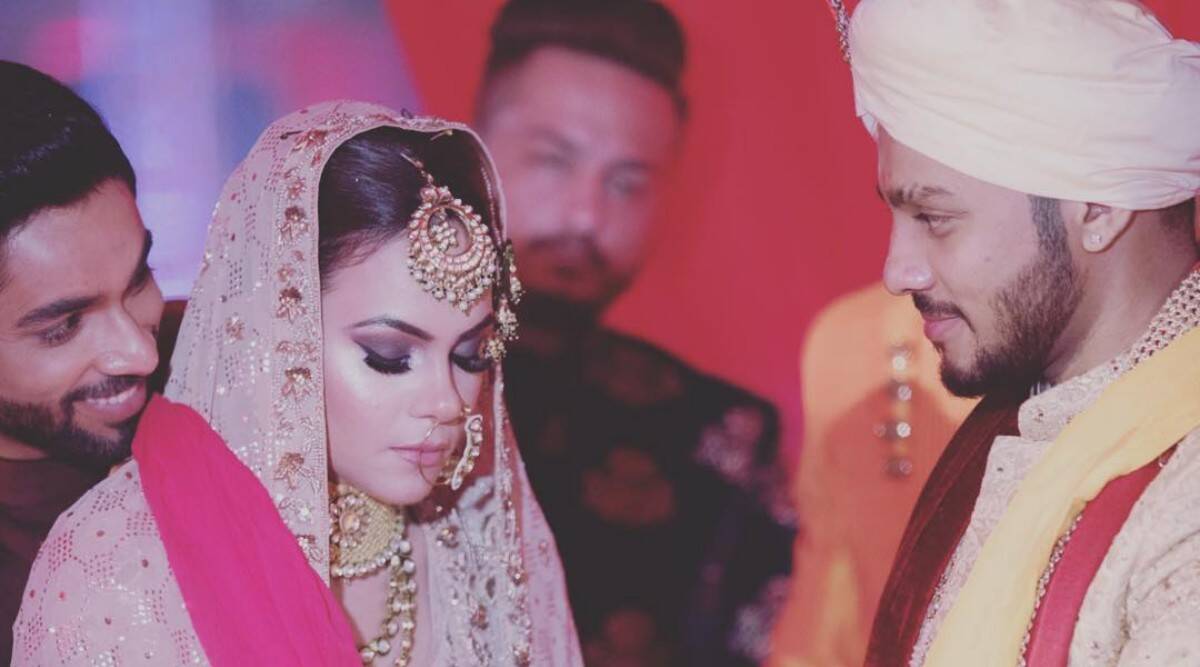 Vohra, who is an interior designer by profession confirmed the report but refused to comment on it. On the other hand, the Ghana Kasoota singer also did not respond to a request for comment on his separation.

For the unversed, Raftaar and Komal first met at a friend’s place in 2011 and instantly fell in love with each other. After dating for five years, they took their wedding vows in 2016. Back then, Raftaar shared pictures from his wedding ceremony and wrote, ‘Married to my soulmate’. Currently, the two have unfollowed each other on Instagram and have deleted their pictures of togetherness.