Love is not something you go out there in search of, it comes to you in the least expected ways. The Cupid will strike you with its arrow and love will come knocking on your door in the most bizarre ways.  And before you know it, you would be head over heels in love. But it’s not necessary that the first person you fall for turn out to be your love for life and your soulmate. Sometimes, you need to get your heart broken only to find your true love.

This happened with the famous TV actress Rashami Desai. She found love in her Uttaran co-star Nandish Sandhu and took her relationship to the next level by marrying him immediately. What seemed like a fairytale turned out to be a scary nightmare for the actress. She was heartbroken and divorced Nandish Sandhu after four years of disturbed marriage. She has never openly talked about the reason behind her divorce to keep the dignity of her relationship alive but always said that she was disrespected. 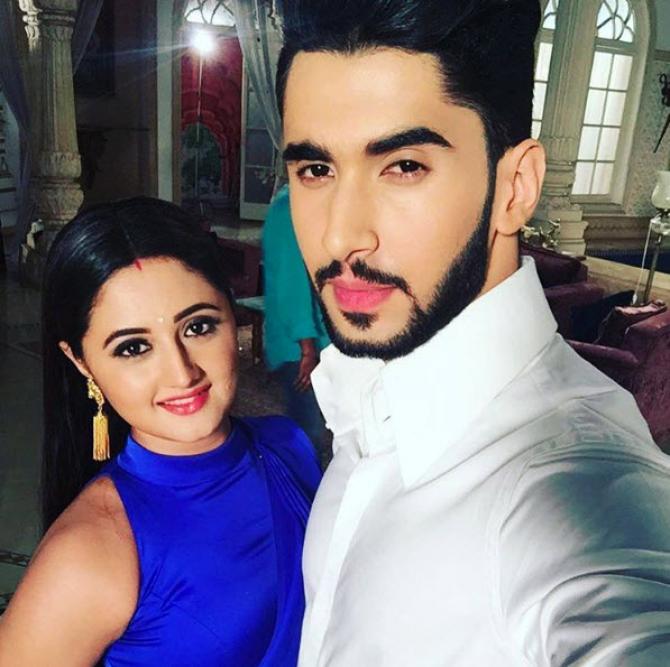 According to an earlier report by ‘Times Of India’,  Rashami is head over heels in love with diamond merchant-turned-actor, Arhaan Khan! A source close to the duo has informed, “They seem perfect for each other. They are two mature individuals, who are taking one day at a time. They are serious about each other and are talking about tying the knot in a year’s time.” 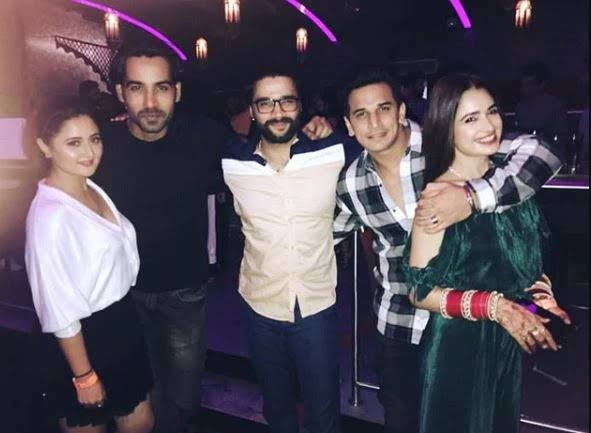 But now, rubbishing all the news about their marriage in Big Boss house or even about their dating, Arhaan stated that  “I have been hearing this news of Rashami and me getting married inside the house. She even spoke about it during her entry sequence on the premiere night of Bigg Boss 13 when Salman sir asked it. She has already denied it and I will also refuse it. We are not getting married. We are not even dating so the news of our marriage is rubbish.” 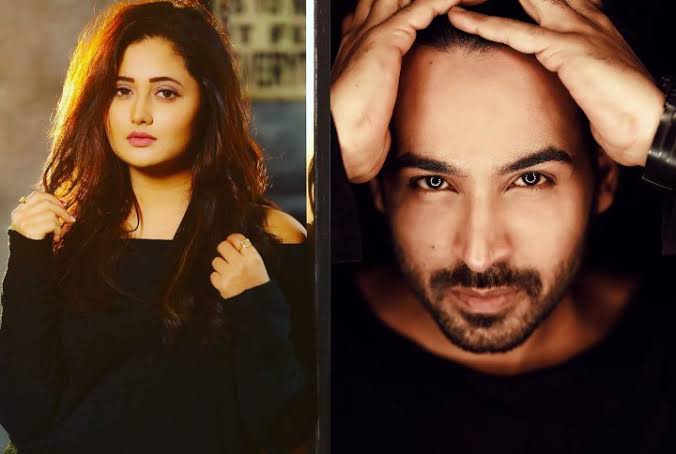 Talking about how well Rashmi is doing in the house, he said, “As a viewer, I feel she is playing the game with a lot of dignity and grace. The person Rashami is you won’t get to see any dirty politics from her side. She is playing very good”

Well, we hope they break the news of their relationship soon.

Kareena Kapoor Khan Thinks It Would Be Amazing If She Gets Stuck In An Elevator With Saif And Shahid
7 TV Couples That Had Ugly Break-Ups After Losing Nach Baliye
Deepika Padukone Trolled For Latest Magazine Shoot, Called A Boy!
Sanjay Dutt’s Daughter Trishala Shares Emotional Post After Boyfriend’s Death