Raveen Tandon Completes 30 Years In Bollywood, Says “I am in this industry by default, never wanted to become an actor”

She laughs and says, “It makes me feel like some ancient veteran. When you say it aloud to yourself that it’s been 30 years you have been doing this, it doesn’t feel like that. Every new film or show or scene I do, I still have butterflies in my stomach. I am still learning, there is so much new technology, one is always a learner till the end. That’s the way it is.” The 46 year old actress continued, “I am in this industry by default, I never wanted to be an actress. I was a little plump, reserved kid who bit her nails, was always conscious of people looking at her. Even in the class, I was that, so I sat on the back bench. Fortunately for me, even in school I got lead roles, annual functions, the play we performed. It always worked for me strangely, I used to do it though I would be nervous.”

Tandon recalls, “I think the metamorphism happened then. I joined Prahlad Kakkar (ad guru), he always told me I need to be on screen, I used to say no. I started getting offers, but I refused, keen to finish my education first. I got seven-eight offers before Patthar Ke Phool, like Jungle and Heer Ranjha. It’s not that they weren’t great films to be associated with, but I hadn’t made up my mind.” 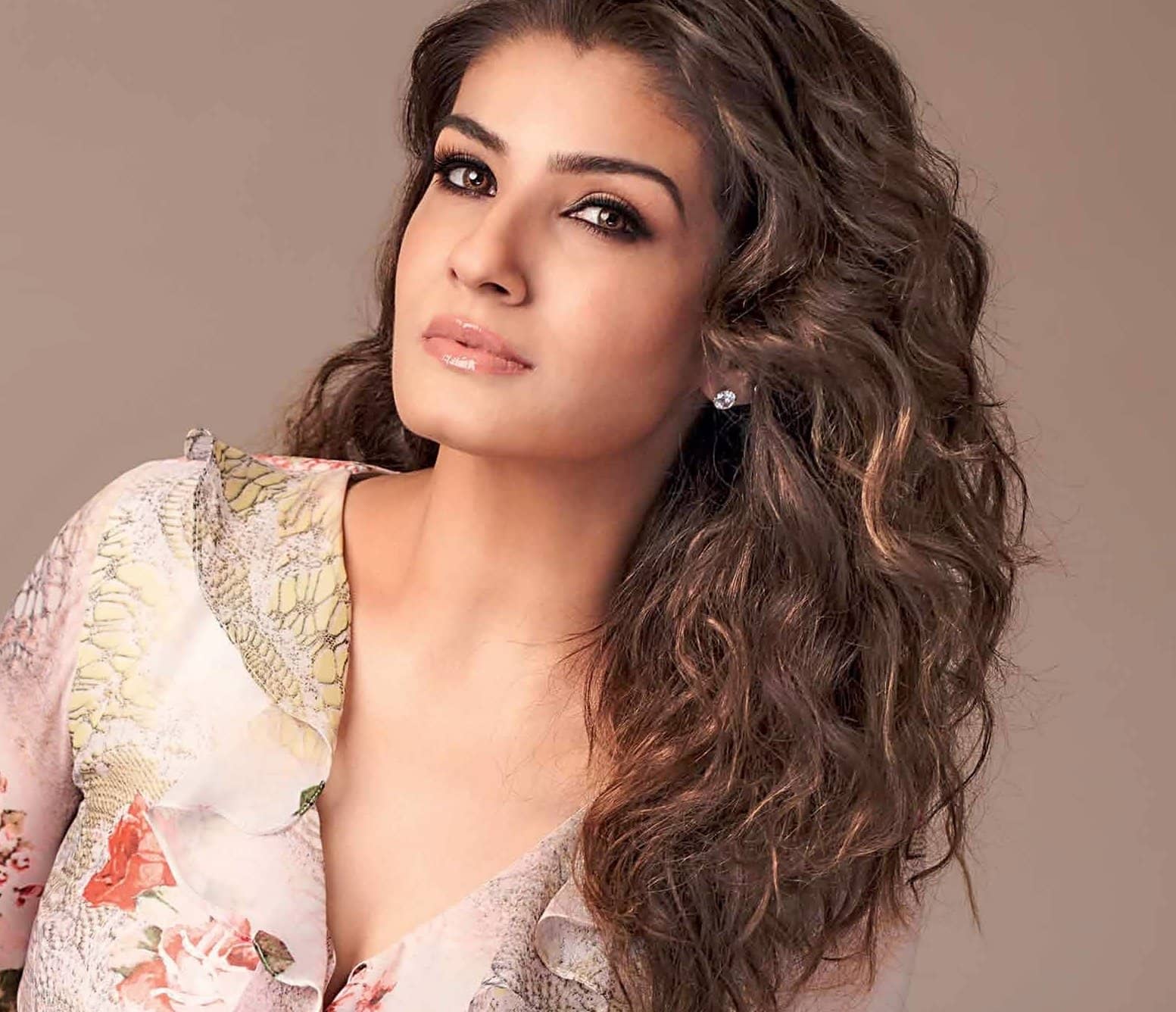 Raveen talks about her fate, “It was destiny that the makers spotted me in my first year of college. It wasn’t that my dad (Ravi Tandon) influenced someone to take me into films, or pushed me. There’s this nepotism debate today, which I think is ridiculous, things happened on their own for me. If I didn’t have the face for it, I wouldn’t have been discovered or got offers.”

As the industry demands change, it has almost become an inevitable part of the new definition of success. Raveena is now ready to make her web debut, on which the actor says, “I feel there is a lot more in me yet to be tapped. In terms of my filmography,I was the only heroine who had a Dulhe Raja (1998) releasing at the same time as a Shool (1999), Aks at the same time as Daman (both 2001). Ghulam e Mustafa (1997), Bade Miyan Chote Miyan (!998) alongside. I think I managed to do some varied stuff and got accepted. I have no clue how I stayed relevant. I actually started experimenting pretty early. I started getting bored myself of what I was doing, and needed something that challenged myself as an actor. You need to grow, evolve, and that is what I always tried.”