Dwayne Johnson, Gal Gadot and Ryan Reynolds starrer Red Notice is set to release on Netflix on November 12. The streaming giant made the announcement on Thursday through its social media handles. Red Notice is an action heist thriller, written and directed by Rawson Marshall Thurber. Red Notice’ is a comedic action thriller drama. Rawson Marshall Thurber, who had earlier collaborated with Dwayne in super hit movies like `DodgeBall`, `We`re the Millers`, `Central Intelligence. The shooting for the film was halted in March due to the coronavirus induced lockdown of the entertainment industry and resumed in September. Producers on `Red Notice` include Thurber, Beau Flynn for FlynnPictureCo and Dwayne Johnson, Dany Garcia and Hiram Garcia for Seven Bucks Productions. 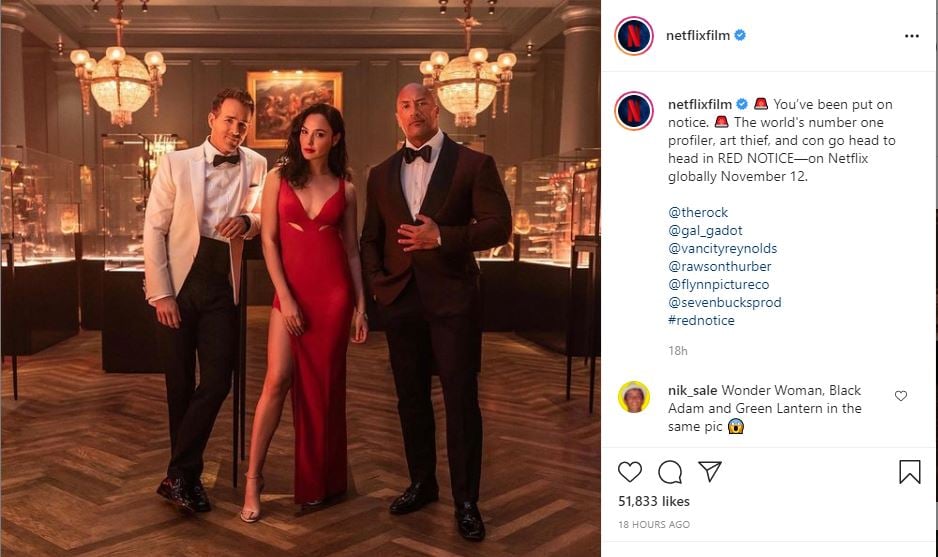 Netflix shared a click of the three lead actors on Instagram and wrote, “You’ve been put on notice. 🚨 The world’s number one profiler, art thief, and con go head to head in RED NOTICE—on Netflix globally November 12.” The official synopsis of the film reads, “An Interpol-issued Red Notice is a global alert to hunt and capture the world’s most wanted. But when a daring heist brings together the FBI’s top profiler (Johnson) and two rival criminals (Gadot, Reynolds), there’s no telling what will happen.” 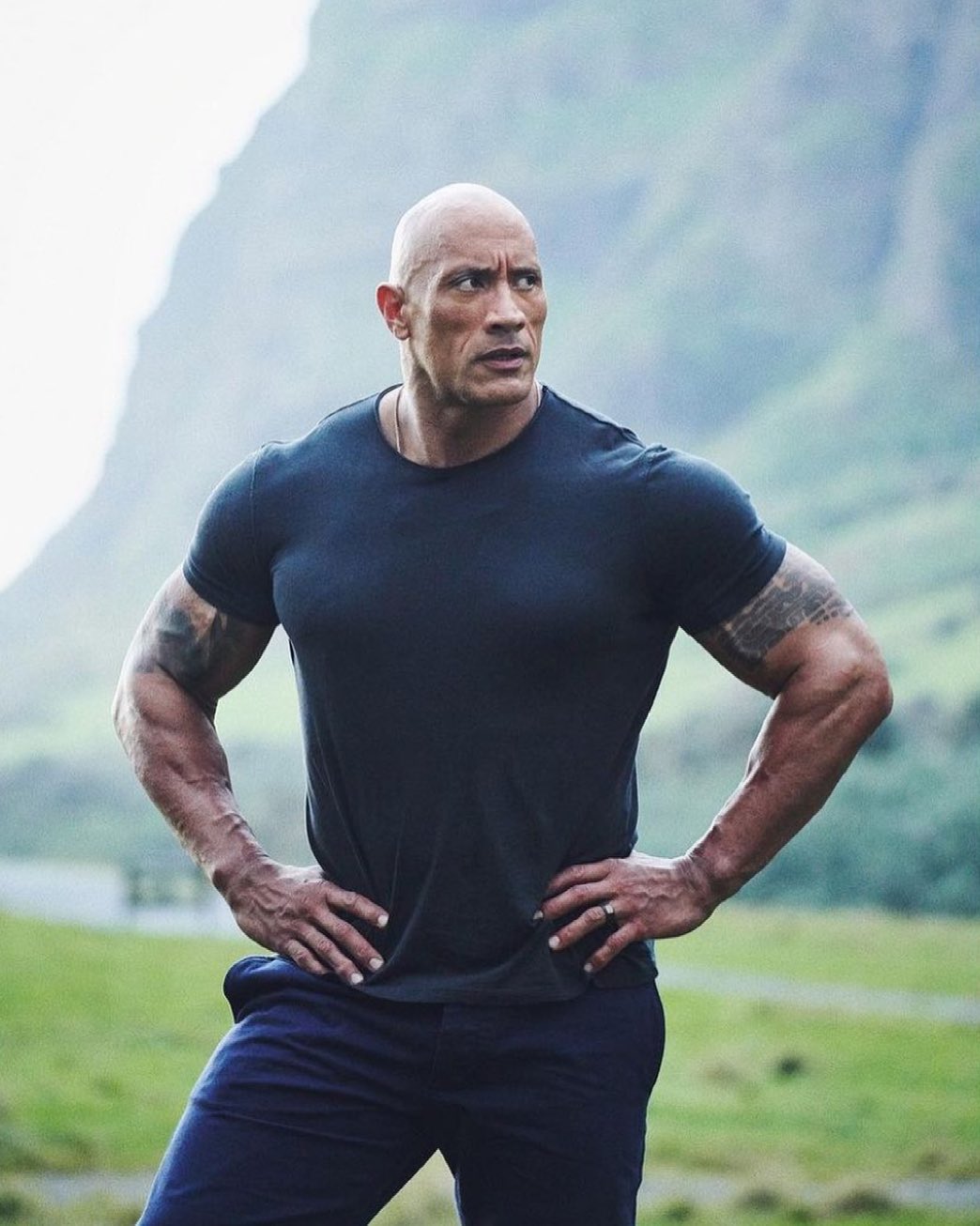 Dwayne Johnson, post wrapping up his portions of Red Notice, had given an emotional speech. He shared the video on social media with a long caption. An excerpt from it read, “I have wrapped many of big productions in my career, but none will ever compare to wrapping RED NOTICE and what this represents. The gratitude, the emotion (I had a pause during these remarks for a moment) and the galvanized spirit of this crew – whom I consider my family – who locked arms with us and went shoulder to shoulder to sacrifice their time with their families, battle thru extreme COVID conditions, to proudly and tirelessly be the hardest workers in the room who will always. GET THE JOB DONE.”