Remembering “Mehmood” On His Birth Anniversary, The Ultimate King Of Comedy In Indian Cinema.

Was the time of September 29, 1932, the legendary actor, singer, comedian, producer, and director ‘Mehmood Ali’ was born. At that time, Indian cinema was not aware of the gem they will be going to have in the industry. Mehmood Ali is better known as ‘Mehmood’ he did several jobs when young and first acted in Ashok Kumar’s ‘Kismet’ in 1943 as a child actor. He was first spotted by Late actor Guru Dutt and becomes an essential part of Indian cinema. He ruled the cinema for more than four decades and worked in 300 films throughout his unmarkable career.

His exemplary use of voice artistry, mimicry skills, imagination, and jaw-dropping execution. Mehmood went on to develop his style of comedy and became the highest-paid actor of his era. He won 3 Filmfare awards out of 25 nominations, he becomes the ambassador of fun, drama, thrill, music, and emotions. He was the one who introduced Amitabh Bachchan to the film industry and Amitabh called him “Godfather”. On his last days, he was in Pennsylvania for the treatment of cardiovascular heart disease and unfortunately died on 23 July 2004. 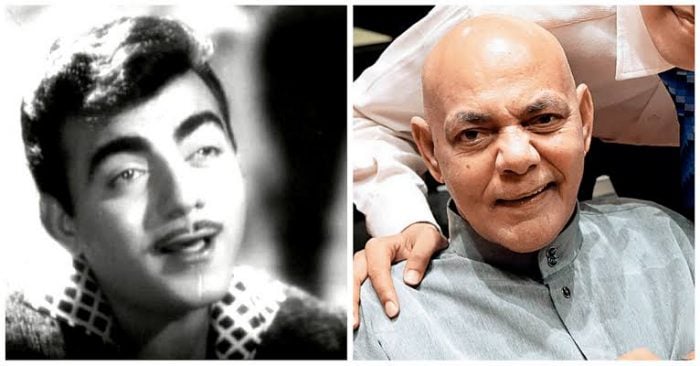 On the occasion of Mehmood’s birth anniversary, we have recalled some best work of the legendary actor here:

Kunwara Baap(1974) – Kunwara Baap was one of the best works delivered by the actor. He played the role of “Mahesh” a rickshaw driver and adopted a baby boy who suffered from polio. The motive of the movies was to increase awareness of polio education. The memorable scene in which Mehmood runs to complete the race of his polio-stricken kid will make you cry. 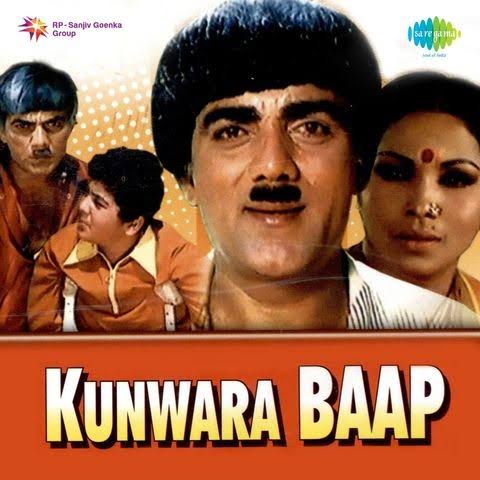 Bhoot Bangla (1965) – Bhoot Bangla was Mehmood’s debut as a director in Indian Cinema. It was the Bollywood horror-comedy also acted and produced by the actor. Mehmood played the role of Mohan Kumar who also investigates the threatening phone calls made to Rekha, a character played by actor Tanuja. 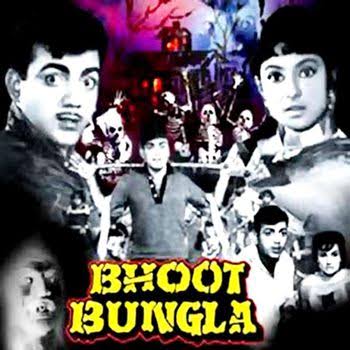 Pyar Kiye Jaa (1966) – Pyar Kiye Jaa was termed as a classic by many, he received the Filmfare Award for finest performance in a comedic role for his portrayal of Atma (A Filmmaker). The movie was directed by C. V. Sridhar and starred Kishore Kumar, Shashi Kapoor, Mehmood, Om Prakash, Mumtaz, Kalpana, and Rajasree. 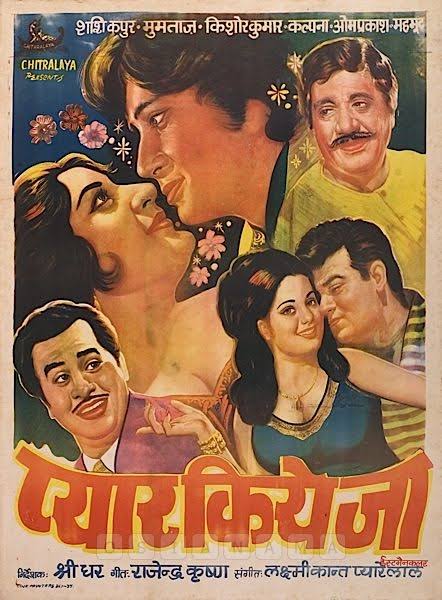 Padosan (1968) – Padosan was one of the iconic movies on Indian cinema, Sunil Dutt as Bhola, Saira Banu as Bindu, and Mehmood as Master Pillai in the lead roles. The movie is filled with lots of laughter, beautiful music, and entertainment. It was also produced by Mehmood. 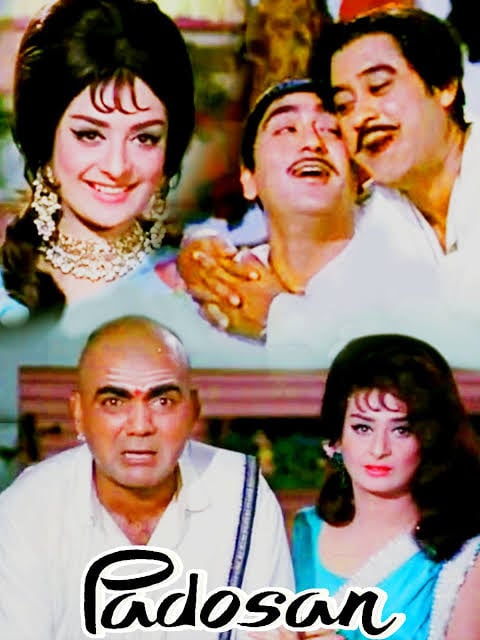 Gumnaam (1965) – Based on Agatha Christie’s 1939 mystery book And Then There Were None, was a multi-star cast project. Mehmood earned the best supporting role for the role of Butler of an abandoned estate on an obscure island where seven individuals were trapped when their plane was forced to make an unexpected landing. The terror begins as they all begin to die one by one. 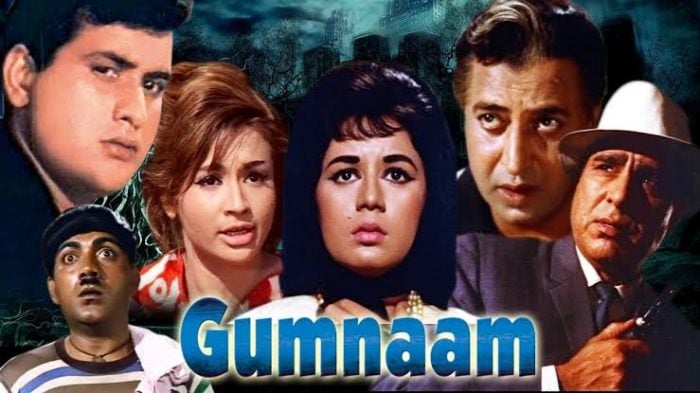 If you have missed these movies of the Mehmood’s then we would suggest you watch them. You will not be disappointed at all!