Bollywood choreographer, Remo D’Souza recently took to Instagram to give a sneak peek to his fans of his personal life. He has posted two pictures of himself along with his wife, Lizelle D’Souza. In the pictures, Remo is seen in a solid black t-shirt while his wife is seen wearing a blue kurti. Her long and beautiful mangalsutra is completing her Indian look. Both of them have long tilaks on their foreheads.

Remo, through this post has informed his fans that the pictures are from Balaji Temple, Tirupati. Both of them are looking happy in the pictures. Earlier too, the couple has visited the temple. Balaji Temple is a Hindu temple and is dedicated to Lord Venkateswara, a form of Lord Vishnu, who is believed to have appeared to save mankind from the troubles created by Kali Yuga. 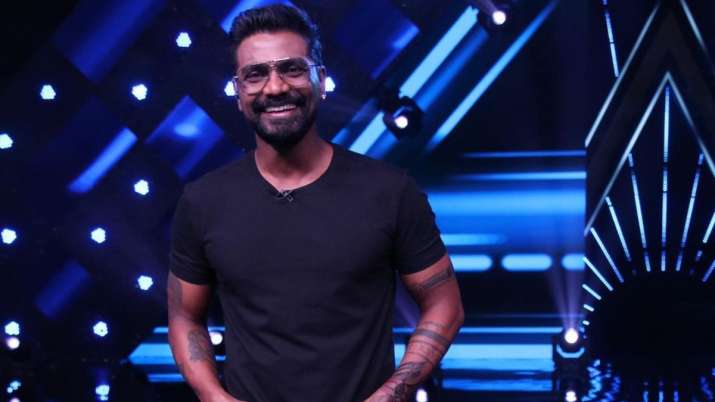 His fans have appreciated his post and the pictures have got more than 99 thousand likes and numerous comments in less than 3 hours. TV actors Delnaaz Irani and Aamir Ali have liked the pictures too.

Remo originally hails from Kerala and was born in Bangalore while his wife is an Anglo-Indian from Mumbai. Remo and Lizelle have two sons, Dhruv and Gabriel. Remo had started his career as a choreographer in 1995 with Bollywood movie, titled, “Bollywood Dreams” and by now has turned into a reality show judge, director and a producer.

The choreographer is very active on the social media platform and frequently upload videos for his fans. He has 11.7 million people following him on his page. His wife too is very active in making fun videos with him.

In 2020, on December 11, Remo had suffered a heart attack and was admitted to Kokilaben Hospital in Mumbai. At that crucial time, his fans had prayed for his wellbeing and speedy recovery.