Reunion Of Saif Ali Khan With Ritesh Sidhwani And Farhan Akhtar For His Upcoming Film “Fire.”

Saif Ali Khan will be seen reuniting with the production house of Ritesh Sidhwani and Farhan Akhtar for his upcoming film “Fire” after 20 long years. Saif has worked previously with the duo under the banner of Dil Chahta Hai.

As per his upcoming movie, the actor said in an interview that he will essay the character of the firefighter. He also talked regarding the choice of scripts and go for more commercial movies. The actor said that the characters in the movies are seemed to be represented by emojis.

Talking about the same, he also shared that there is a ghost emoji in Bhoot Police and the red devil shall be shown in Adipurush. Saif will also be playing a cop in Vikram Vedha and a fireman in Fire. He also said that his next role will also be showing an emoji. Prabhas will also be seen playing a lead role, alongside Saif in Adipurush. There were also reports that fire of the second level has broken out on the sets of Adipurush at around 4 pm. Around 60 people were present when the incident seemed to be taking place at the Goregaon film city. Fortunately, both Saif and Prabhas were not for the shoot that day. 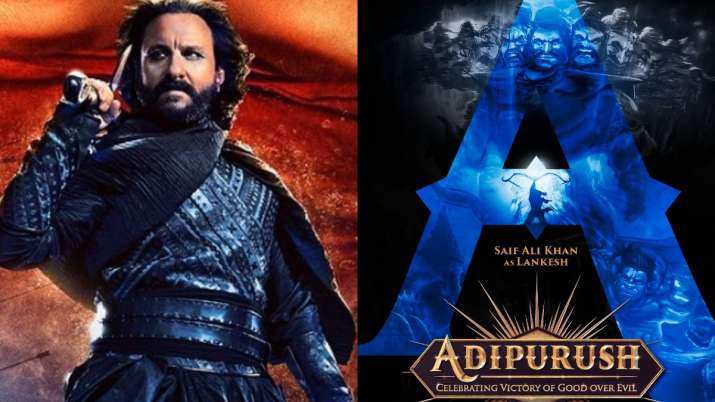 Coming to his collaboration with Ritesh and Farhan, Saif has also stated that he is eagerly waiting for it. He was full of praises for the production house said the entire team is well organized and there is just the right atmosphere for actors for working.

Saif Ali Khan is currently busy shooting for his next film. The film seemed to be having a digital release on a current basis. The actors who had entered the world of digitized platforms for a long time now are quietly enjoying being a significant part of the digital world.