Reyhna Pandit Admits Having A Grown-Up Daughter From Her First Marriage, “Don’t Want To Talk About It”

TV actress, Reyhna Pandit is one heck of a gorgeous performer. She keeps her fans entertained by sharing bold and hot photos of herself. Lastly, Pandit grabbed headlines for announcing her relationship with Bigg Boss OTT star Zeeshan Khan. Now, as per the sources, it has come to the forefront that the 32-year-old actress has a grown-up daughter from her former husband.

According to a leading portal, Reyhna is a mother to a four-year-old girl. She lives with her grandmother and Reyhna’s ex-mother-in-law. Since the actress has not been in touch with her daughter, she doesn’t feel like talking about her on a public platform. 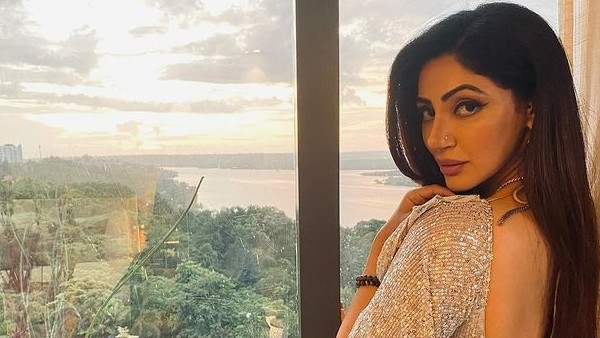 Admitting to this latest development, Reyhna said that her daughter is very much a part of her life and no one can deny that, even the universe cannot deny it. She further said that she is always by her girl’s side and will always be there but just doesn’t feel like talking about her at present. “Once she grows up and depending on our equation I’ll see if I want to talk about that part of my life,” stated the Kumkum Bhagya actress.

Currently, Reyna Pandit is in a relationship with her actor Zeeshan Khan. The two took the internet by storm when they shared their romance last year. Putting out a picture of themselves kissing each other passionately, Zeeshan penned a heartfelt note that talked about how the duo fell for each other. 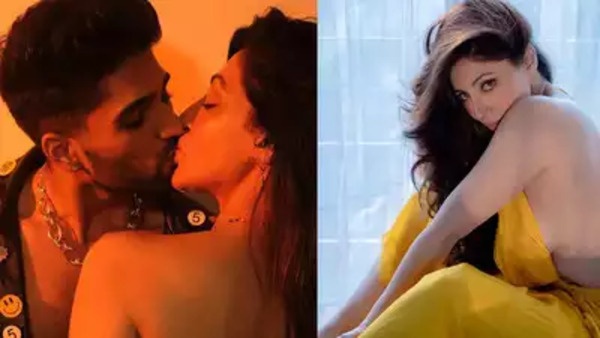 For the unversed, Reyhna Pandit forayed into acting with Jamai Raja. She has been part of shows like Manmohini, Ratri Ke Yatri, Ishqbaaaz, Dil Boley Oberoi, Kumkum Bhagya, Woh Apna Sa, and many more.