It’s the birthday of the late actor Sushant Singh Rajput today. #JusticeForSushantSinghRajput has been trending on social media since this morning. Sushant’s Fans from all over the world are remembering him by tweeting and sharing his photos and videos. Many Bollywood actors have also remembered him on his birthday. His girlfriend Rhea Chakraborty has also shared a video remembering Sushant on her Instagram and said that she misses him a lot. 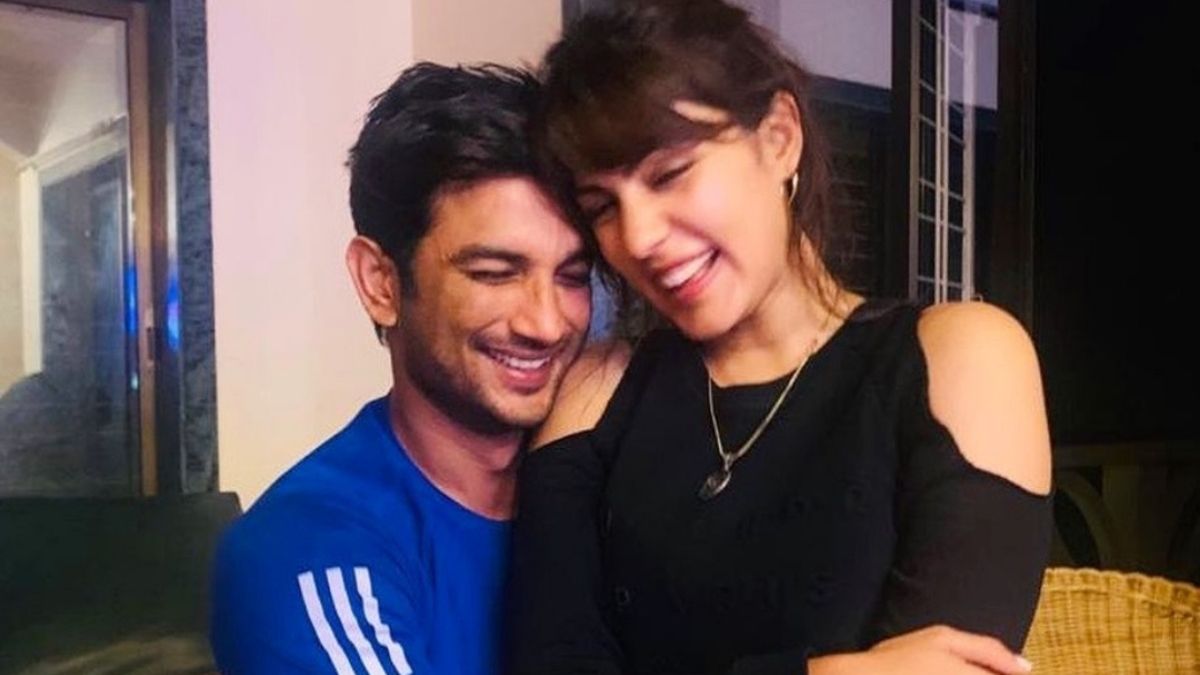 She shared a video where she is seemed working out with Sushant. The video has been seen by 12 thousand people within minutes. Not only this, but people are also expressing their opinion by commenting. Some people are blaming Rhea for Sushant’s death, while some people are also praising her. At the same time, many people also asked her this question as to why she left Sushant and went away. 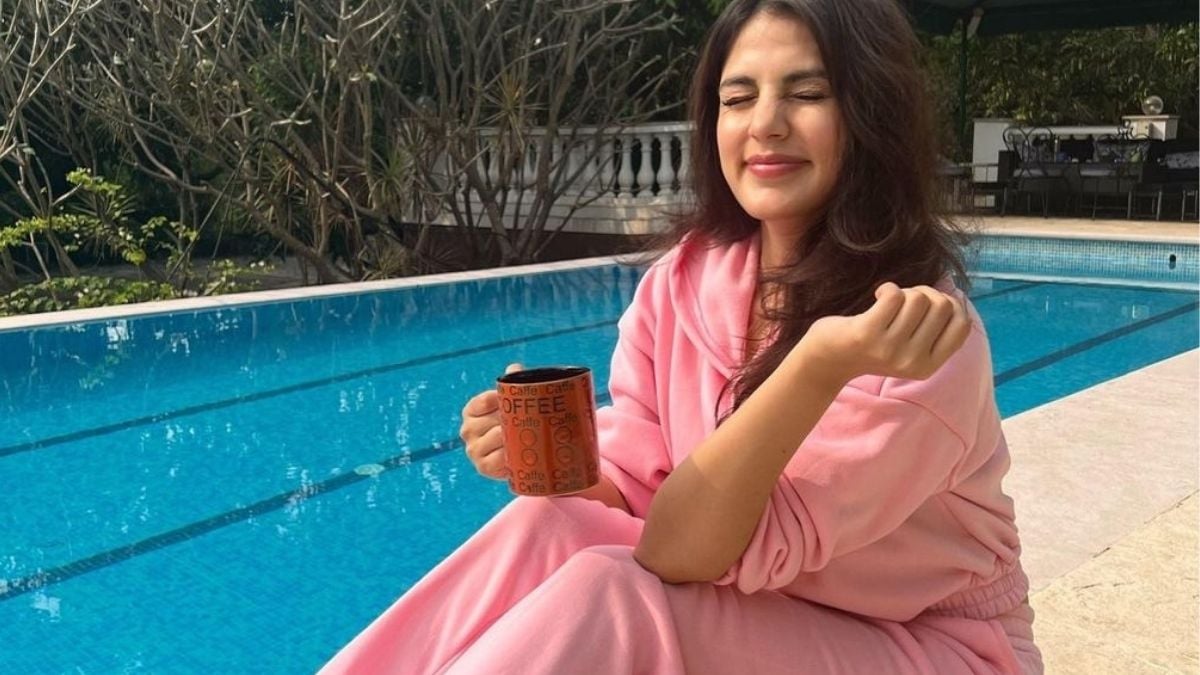 Even today, fans plead justice for Sushant. Mumbai Police had said an investigation showed that Sushant Singh Rajput was suffering from depression. Medicines were found from his house, on the basis of which, the Police made a theory that Sushant committed suicide due to depression.

After Sushant’s death, his father filed a case against Rhea Chakraborty and held him responsible for his son’s death. 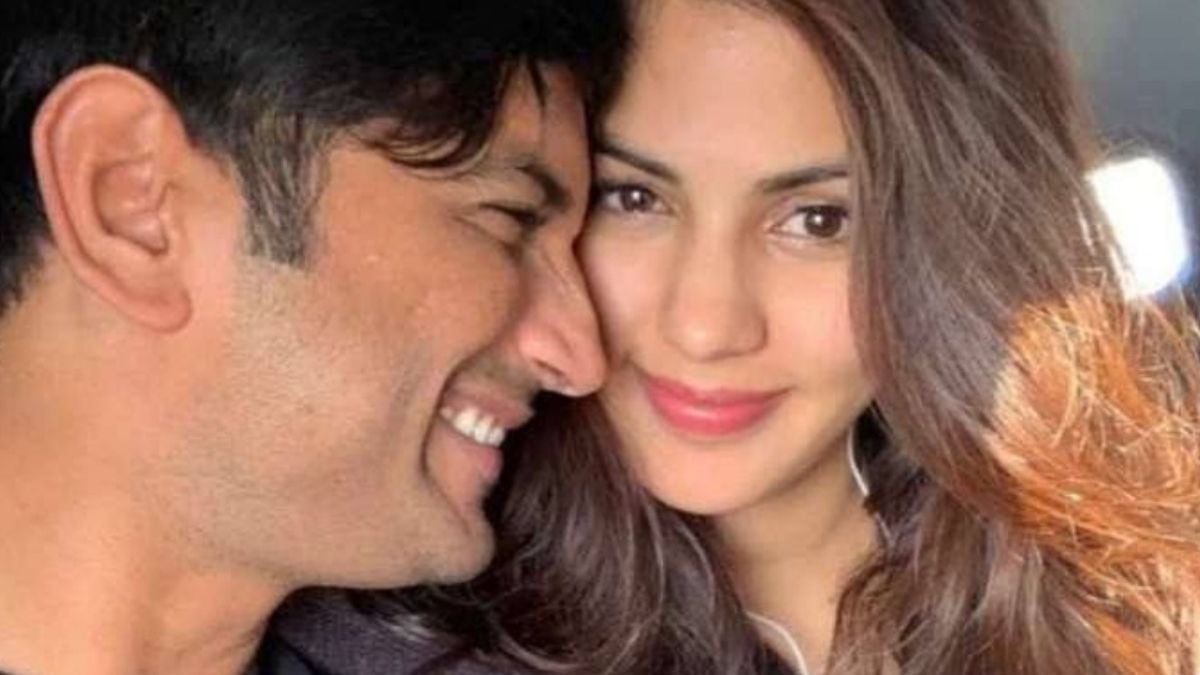 Rhea Chakraborty and Sushant first met in 2013 at the studio of Yash Raj Films. Both were identified while shooting. After this, both of them met at some parties and then acquaintance turned into friendship. The two started dating in 2018 and moved in together in early 2019. A week before Sushant’s death, Rhea had left the house after breaking up with him.