Rhea Chakraborty Posts, ““#smashthepatriachy, women are human too”- Addresses the Women of Afghanistan

Rhea Chakraborty being heartbroken has been penning a note over social media platform- Instagram urging international leaders for standing up for the minorities and women in the country of Afghanistan as the insurgents of Taliban took control over the significant cities there. 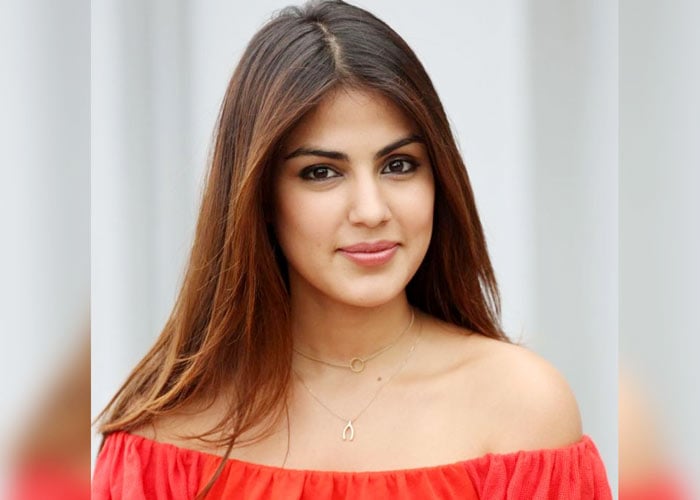 Along with making urges for smashing the patriarchy, she also wrote that while women around the world are fighting for paying the parity, women in Afghanistan are sold and are becoming the pay. She is heartbroken to see the condition of the minorities and the women in that country. She also urged the international leaders for standing up for them.

In 2020, actor and model Rhea Chakraborty were being questioned by the NCB (Narcotics Control Bureau) in investigations related to the death of Sushant Singh Rajput, and since then the slogan had been raised by her.

Rhea Chakraborty was snapped in a t-shirt with black color promoting a slogan called, “Roses are red, violets are blue, Let’s smash the patriarchy, Me and you.” Rhea also received a lot of support from the Bollywood industry for the same.

The actress shall soon be seen playing the role on the big screen in the movie “Chehre” directed by Rumy Jafry. The thriller drama will also be featuring Emraan Hashmi and Amitabh Bachchan. When the maker of the film was asked regarding the personal life controversy of  Rhea and if it would impact the film in a negative manner, he stated that he doesn’t think so, and that no controversy related to Rhea could affect the film. 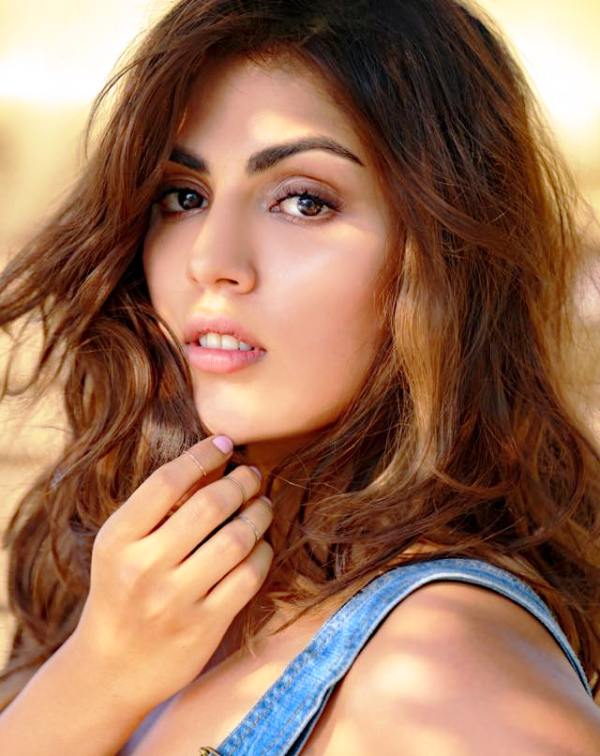 He also went on saying, “I will admit that I felt it would have affected the film, had it released last year. Everyone knows what a furore the media caused with the whole Sushant Singh Rajput case and Rhea’s arrest. Last year, she was a ‘witch’, a ‘golddigger’ and whatnot; this year she was declared as the ‘most desirable woman”.

‘Chehre’ is scheduled for its release on the 27th of August, and we all excitedly await the film!