Actress Rhea Chakraborty might be staying away from the media for some more time even as her upcoming film Chehre gears up for a release. The director of the film, Rumi Jaffrey, spoke in an interview and clarified that they would not have Rhea promote the film because she is still dealing with the trauma she suffered last year after the death of her boyfriend Sushant Singh Rajput. 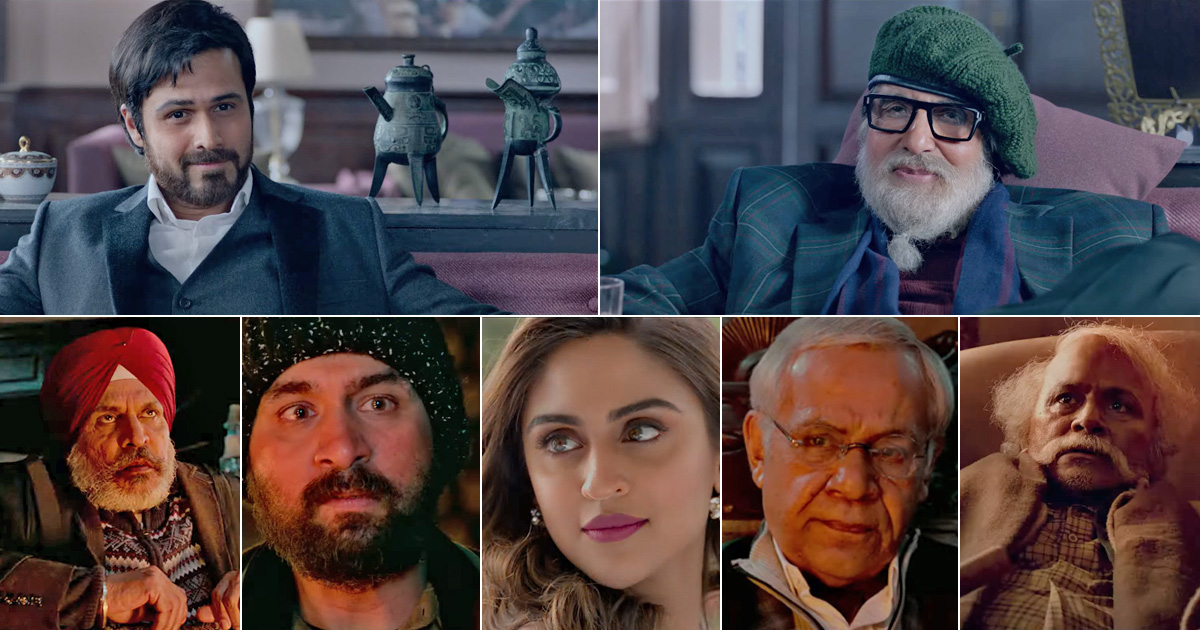 The trailer of the film was released on March 18, 2020, and the initial release date planned was for July 2020, which had to be deferred and there is still no clarity on the release of the film. Amitabh Bachchan plays a lawyer in the mystery thriller that also has Annu Kapoor, Dhritman Chatterjee, and Krystle D’Souza. There were speculations that Rhea Chakraborty, who played an important role in the film, may not find herself in the trailer or the poster of the film after Sushant Singh Rajput’s death. The director at the time had refuted that the SSR episode would affect Rhea’s role in the film. He had said, “She is very much part of the film and has done fabulous work.” 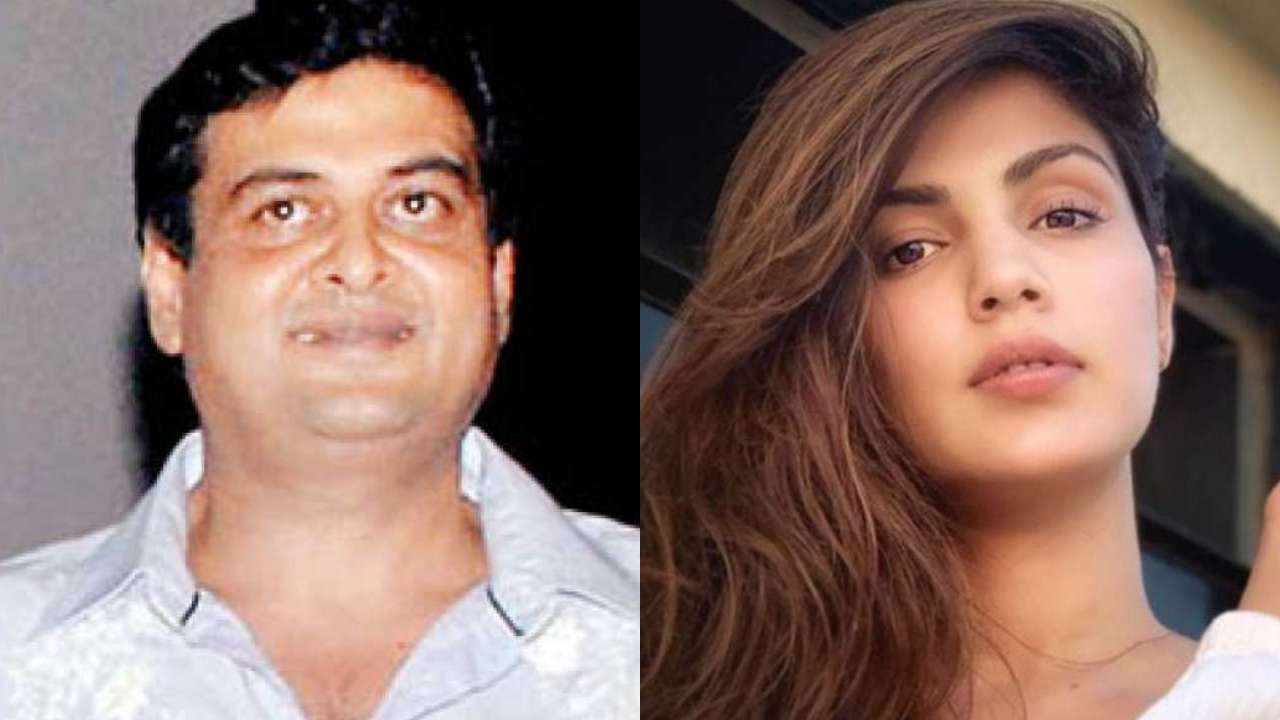 Rumi was quoted as saying, “To be honest, she doesn’t have that much to do in Chehre. So those who go to see my film in the hope of getting a good look at Rhea are in for a disappointment. The main focus of interest is Bachchan Saab and Emraan’s jugalbandi. Their interaction is what gives the film its tense appeal.” Chehre is going to be Rhea’s first screen appearance ever since SSR’s demise in June last year. The actor has not spoken to the media ever since. She has though started being active on social media now. On Sushant’s first death anniversary, she made a post remembering him and their relationship. Meanwhile, the release date of Chehre is yet to be out. The team will announce the same after Pandit returns from the US after meeting his family.

The filmmaker also added that ‘Chehre’ is a film that has been very close to Amitabh Bachchan’s heart. He also reveals, “It also has dialogues that we are sure will draw whistles in the cinema halls.” Rumi Jaffrey has written 54 films and directed four movies including ‘God Tussi Great Ho’ that starred Salman Khan.