Actor Riteish Deshmukh and Genelia D’Souza are caught up in some trouble now. Actually, Riteish Deshmukh has been embroiled in controversy over the allotment of 2.55 lakh square meter plot for agriculture in Maharashtra Industrial Development Corporation area in Latur, Maharashtra. This land was given within three weeks of the formation of his company Desh Agro Private Limited, as well as handed over within ten days after an application for allotment was made. And now regarding this land transfer, BJP leader Pradeep More alleges that this is an example of abuse of power. 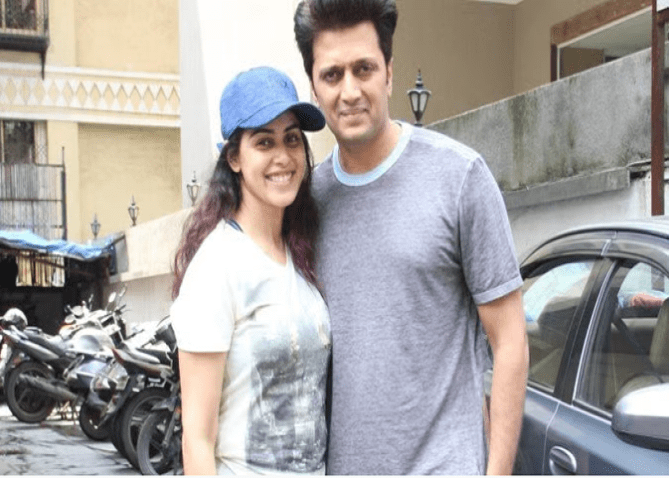 Actually, Pradeep More alleges that 16 other companies in Latur are waiting for land allotment for the last two years, while actor Riteish Deshmukh and his wife Genelia D’Souza Deshmukh’s company Desh Agro which was established in 2021 was alloted the land for company within a few days after applying. The land was allotted to the company even within ten days which is surprising. He said that this is an example of abuse of power. Not only this, questions are also being raised about the loan of Rs 116 crore given by Latur District Central Cooperative Bank to the company in October 2021 and July 2022. 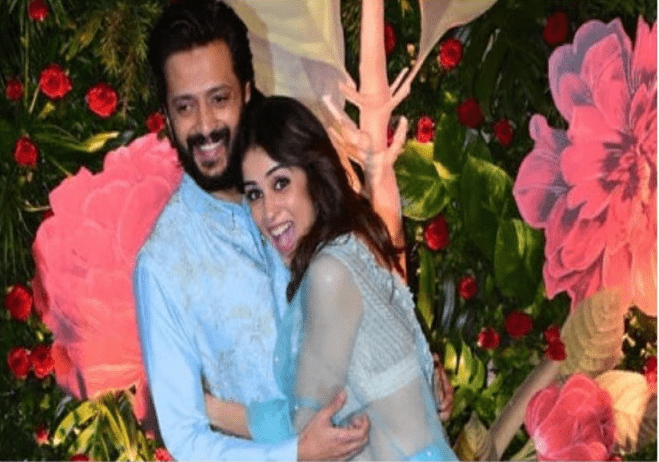 Let us tell you that Ritesh and Genelia are equally entitled in this company. Riteish is the son of late Vilasrao Deshmukh, former Chief Minister of Maharashtra, and brother of Congress leader Amit Deshmukh, who was a minister in the Maharashtra Vikas Aghadi government. It was during his tenure that allotment of land was done.