Rosy McEwen has joined Georgia Oakley’s upcoming feature “Blue Jean” in the lead role. McEwen will play Jean, a teacher who finds herself struggling with her identity during the late 1980s. Oakley, whose debut short film “Little Bird” was nominated for Best Fiction Short Film at the Tribeca Film Festival, is directing the film from its original screenplay.

Oakley said in a statement, “Jean is a woman forced to wear many masks in different areas of her life, and it seems as if she has such taut, closed energy that Rosie has completely mastered. I think it takes an actor like Rosy, ready to communicate such intelligence and such complex emotions; I can’t wait to work with him to bring Jean to life.” 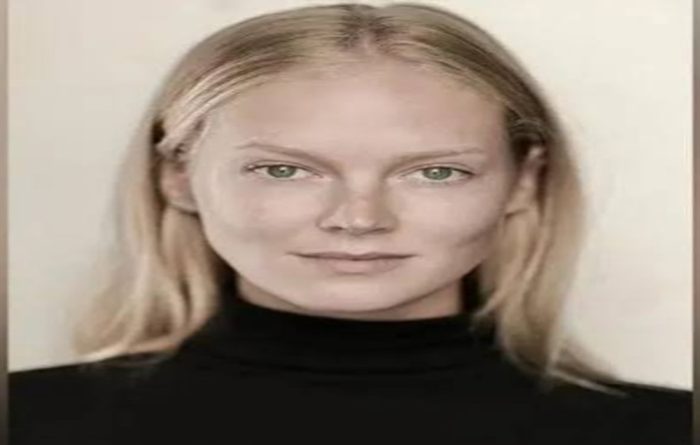 McEwen said of the role: “I am so grateful and proud to be a part of this project, a story that needs to be told and heard by all.” “Blue Jean” is Oakley’s first feature and will also mark McEwen’s first major feature film role.

Let you know that McEwen will next appear in “Vesper Seeds” alongside Eddie Marsan and Raffiella Chapman. Oakley’s web series “Bored” premiered at SXSW and is mentored by Desiree Akhavan (“Appropriate Behavior”) as part of a joint BFI FLARE and BAFTA mentoring program for LGBTQ+ filmmakers. 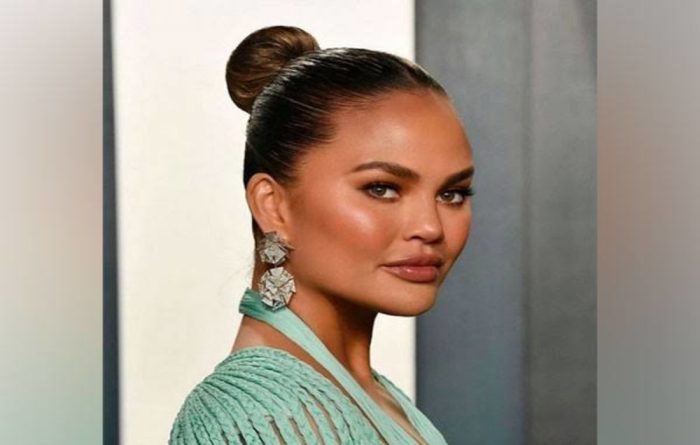 Blue Jean is produced by Hélène Sifre and belongs to a Kleio Films production and is supported by BBC Film and the BFI, in association with Great Points Media. Rosy McEwen is represented by the Curtis Brown Group and Goodman, Genow, Schenkman, Smelkinson, and Christopher.