The makers of the upcoming magnum opus “RRR” are eager to start the whirlwind promotions for the SS Rajamouli directorial. The announcement of a new single from the album has been made official. Let us tell you that the next single from the big-star cast “RRR” goes along with the song “Etthara Jenda” in Telugu, while it is titled “Sholay” in Hindi. The makers have announced that they will release this song on March 14th. 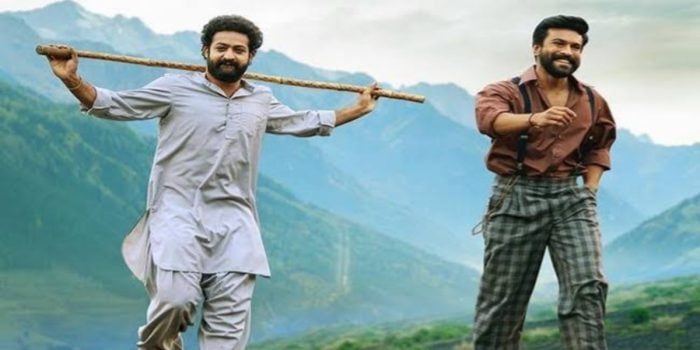 After the release of the song, the makers of the period action drama will jump into media interaction as a grand pre-release event is being planned. The cast and crew will promote the much-anticipated fictional drama at an event in Dubai, followed by another flamboyant event in Bengaluru. Meanwhile, Ram Charan, Jr NTR, and filmmaker Rajamouli will also be giving several interviews to national and regional media outlets as a part of an aggressive campaign. “RRR”, which is slated to hit the screens on March 25th, will be released in multiple languages across the world.

Produced by DVV Entertainment, “RRR” revolves around two revolutionaries, Alluri Sitarama Raju and Komaram Bheem, who have come out to take revenge on the British rule and the Nizam of Hyderabad. The film also stars Ajay Devgn, Alia Bhatt, and Olivia Morris in lead roles, while Samuthirakani, Alison Doody, Ray Stevenson, and Shriya Saran play the roles of supporting artists. 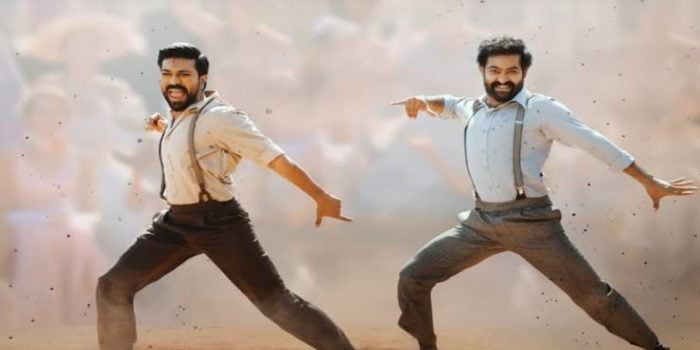 Let you know that, SS Rajamouli has adapted the storyline of the film from the story of K.V. Vijayendra Prasad. Various tracks of “RRR” are composed by M.M. Keeravani, and all of these numbers have been well received by the audience. In fact, all the glimpses shared by the cast in the word “RRR” have made the audience all the more eager for the upcoming project. Meanwhile, the filmmakers are leaving no stone unturned to promote the film.