TV actress Kavita Kaushik had entered Bigg Boss 14 as a wild card contestant. However, her journey inside the house was very short even after she re-entered the house after being eliminated first. During her early days in the controversial house, she was sharing a good bond with Rubina Dilaik’s husband Abhinav Shula, but soon the things turned earlier. Kavita Kaushik’s husband Rohit Biswas had tweeted that Abhinav Shukla once drunk texted Kavita and asked her to meet him at 2 in the night. 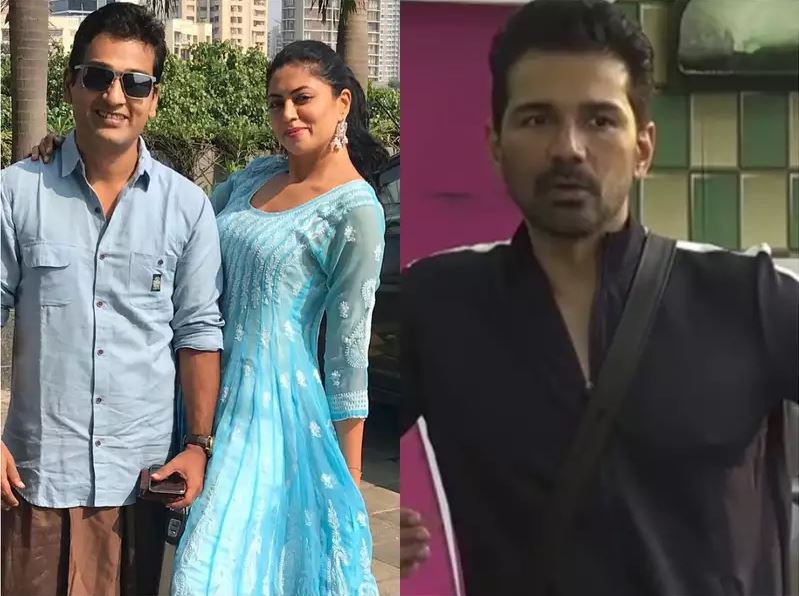 Kavita Kaushik and her husband Rohit were called on the show to clarify these allegations and confront Abhinav and Rubina. Abhinav had denied these allegations. Now, in a recent interview with radio host Siddharth Kannan, Rubina was asked why she hasn’t discussed Kavita Kaushik’s allegations with Abhinav Shukla, she replied, “Why discuss things where you have faith and you know that it is all a facade, nothing else? Isme koi sachchai hoti, toh apne aap mein ek roop le leta (If there was any truth to it, it would have become a huge deal).”

On the show, Kavita alleged that Abhinav sent her messages that were not obscene but of a ‘violent nature’, and she had to threaten to call the cops on him to make him stop. Abhinav said that he would like to see the messages and denied that he was ever violent with her. He added that he and Rubina would deal with the matter legally. However, host Salman Khan intervened and asked everyone to let bygones be bygones.