Rubina Dilaik and Abhinav Shukla had quite an interesting journey in the Bigg Boss 14 house. The two made a great team together and were always seen standing for each other. However, fans were shocked when Rubina Dilaik revealed that the two were going to get divorced and they participated in the Bigg Boss just to give their relationship a second chance. 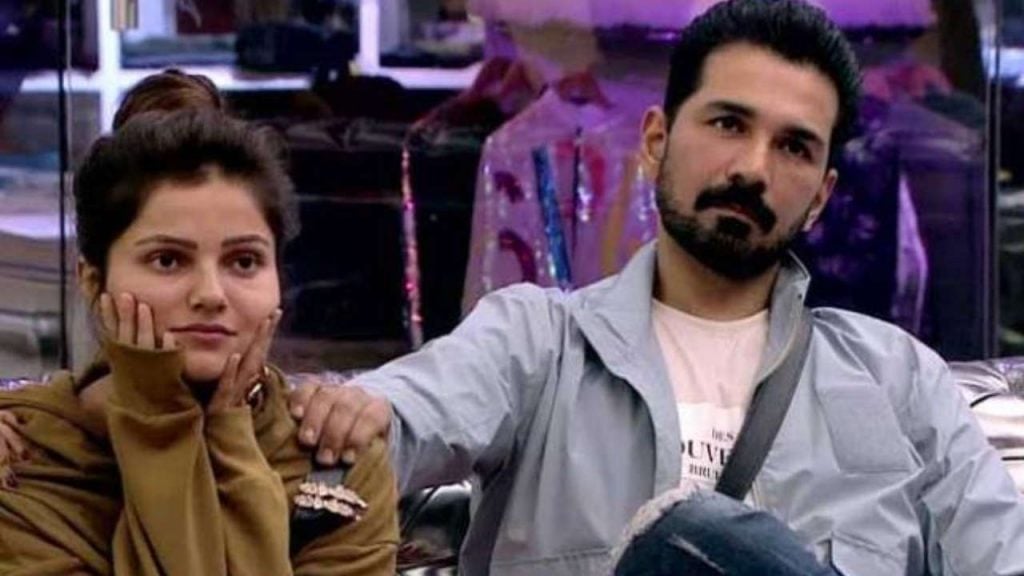 A few days ago, Abinav Shukla in an interview stated that they almost got divorced because he forgot to get her coffee. “We are two very strong individuals. We have very strong opinions aur dono ki soch aapne toh dekh hi liya hoga Bigg Boss mein, alag-alag hai. Toh jab woh soch clash hoti hai, sparks fly. Lockdown was a difficult phase for everyone, and so it was for us. We gave ourselves six months,” said Abhinav.

Now, Rubina Dilaik has reacted to Abinav’s coffee remark. In a radio show with Siddharth Kannan, Rubina jokingly said that she would punch him’ after the interview for saying such a thing. “One of the many thousand examples that he conveniently said. We are two strong individuals, as they say in our contemporary times — alpha male and alpha female,” she said, explaining the reason behind their problems.

According to a poll conducted by Colors, Rubina and Abhinav were adjudged the ‘best jodi’ of Bigg Boss 14. Responding to the win, he had written in an Instagram post, “We got stronger with each difficulty that was thrown in our way, each weekend ka vaar made us wiser, more people wanted us to part more we stuck around! #Rubina Our greatest glory is not in never falling, but in rising every time we fall.”