Father and son’s relationship is like a soul-to-soul connection. Fathers love their sons unconditionally. Son sees their father as the ultimate man in the world. They tried to copy their father’s from dressing up in their clothes, to the way they stand and even the way they talk.  A Father is his son’s first hero.

One such extraordinary father is Saif Ali Khan who has been more than a friend to his children. Saif Ali Khan is one of the most talented actors in the Bollywood industry. He has proved his versatility in so many movies that he is capable of doing any role that is being given to him. Be it is his Imtiaz Ali’s movie’ Love Aaj Kal’ where he played an ambitious guy role who broke up with his girlfriend just to catch his dream flight. Or the fun-loving guy in Cocktail and nevertheless Saif has been prooving his acting capabilities quite for a while now. 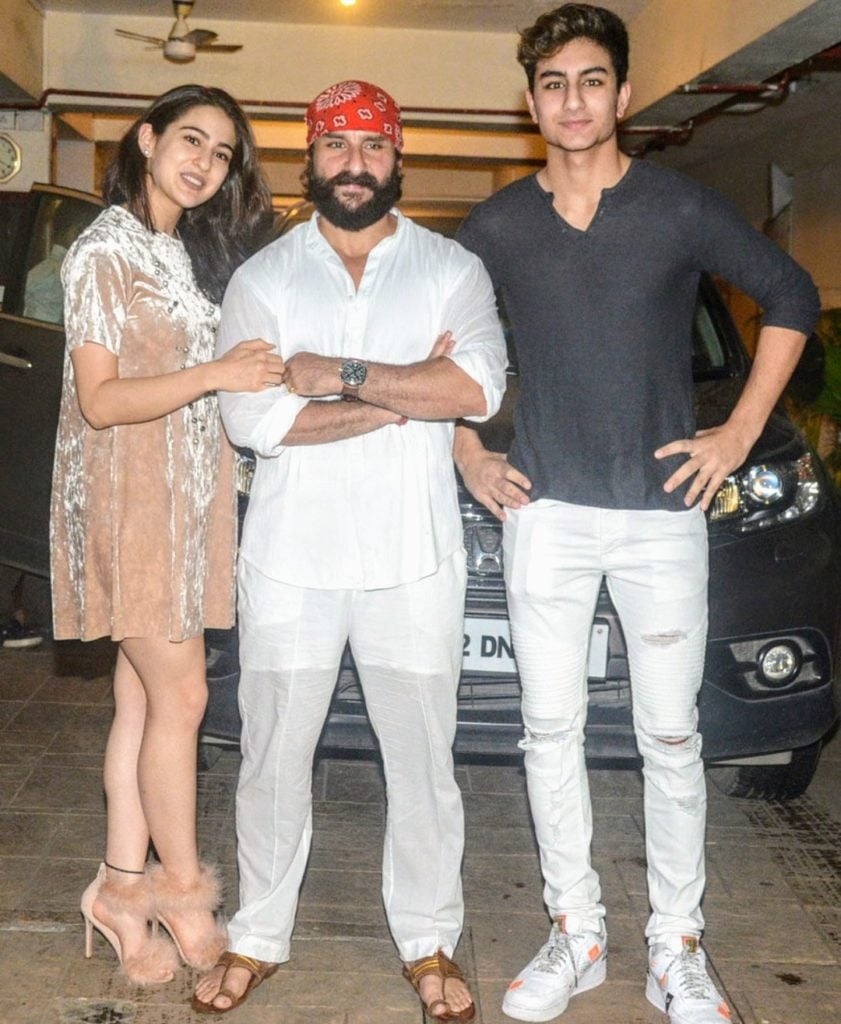 Saif Ali Khan’s daughter, Sara Ali Khan who had made her Bollywood debut in Kedarnath is a living proof that acting is in her genes. There has been gossipped about Saif’s son, Ibrahim Ali Khan entering Bollywood, although there is no official confirmation from the insiders. 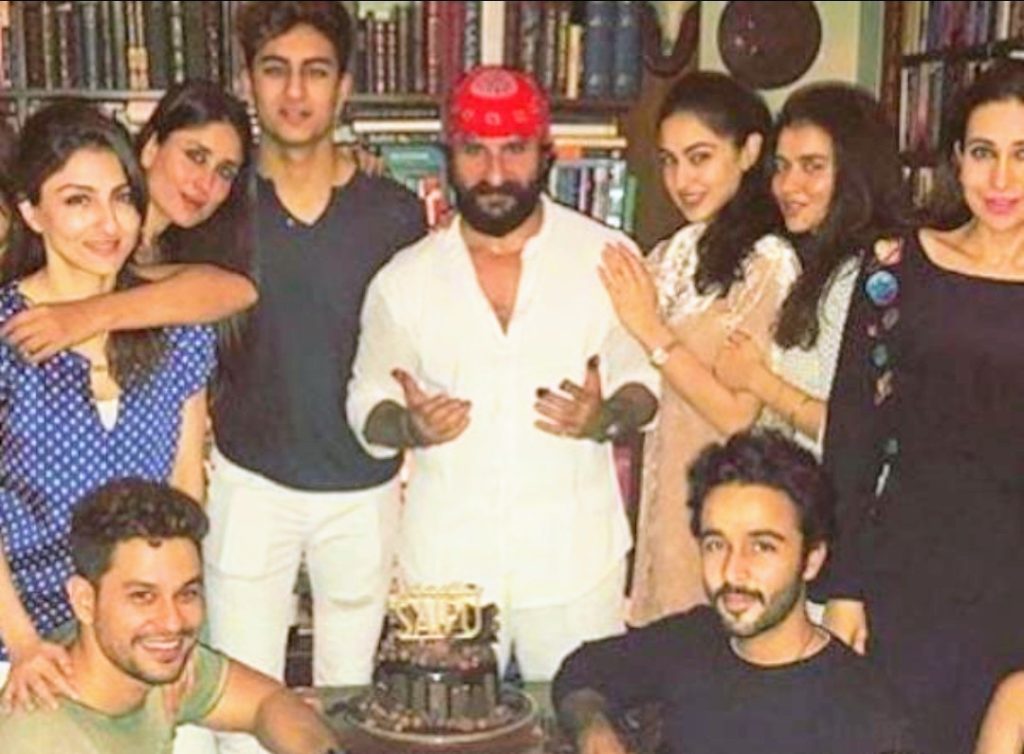 In an interview with E Times recently, the actor was opened up about his son, Ibrahim’s Bollywood career. He stated that if his son is interested in making a career in Bollywood, then he should do it on his own without the tag of my name. My children would be interested in acting I guess. We’re an acting family, the bunch of us are in the film industry. So, I’m sure. He’s still a little young for his debut. But of course, we’ll support him in whatever he wants to do.” 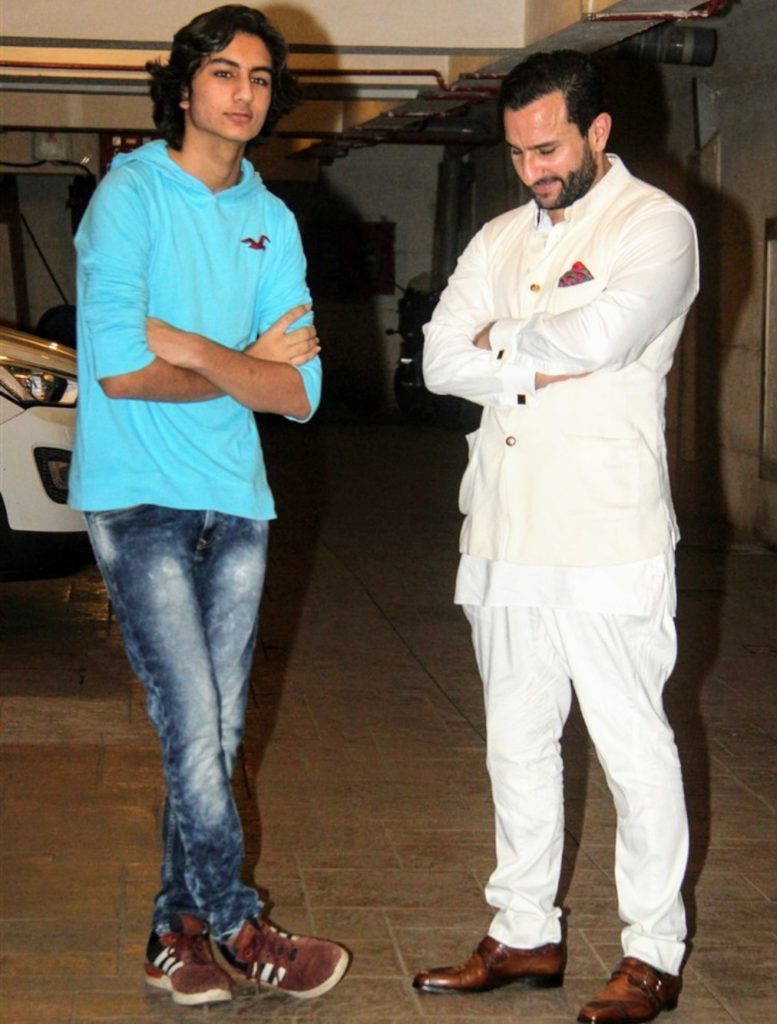 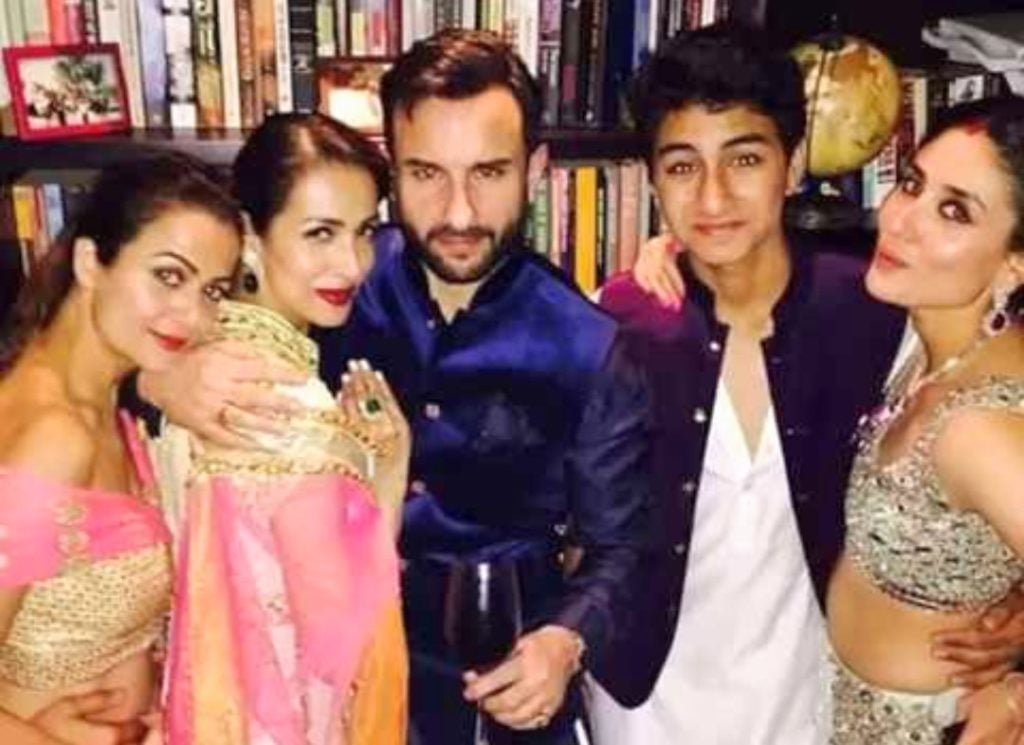 In one of his throwback interviews, Saif had further revealed about son Ibrahim Ali Khan’s plans. He said, “But I mean, he is 6-ft tall, and he looks good in one. But I told him we would discuss if he wants to do that.” He also opened about if we will get to see Ibrahim acting someday in films. The actor said, “It’s a possibility. But before that, he has to work on his diction. It’s a long time away.”

Ibrahim Ali Khan is very close to his mother Amrita Singh but has always said that his father Saif Ali Khan is his constant guide.

We all hope to see Saif’s son making his Bollywood debut soon. As for now stay tuned for more updates!

Saif Ali Khan Advice For Son Ibrahim Ali Khan, Says He Should Have A Career Without My Name; Check Out
“Dad clapped, mom cried”: Vidya Balan on her parents’ reactions to ‘The Dirty Picture’
Sara Ali Khan Opens Up About Being A Star Kid, Says, ‘Lot Of People Are Waiting For A Star Kid To Fall’; Check Out
Richa Chadha Wishes Boyfriend, Ali Fazal On His Birthday Shares Unseen Moments With Him; Watch Video