Saif Ali Khan said that when he and Kareena Kapoor were getting married, they wanted it to be a close-knit affair. He added he is scared of ‘expensive’ weddings. 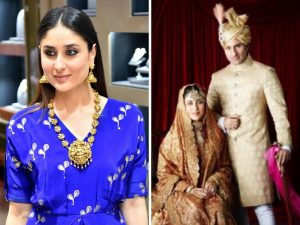 Saif Ali Khan said he is sacred of expensive weddings

Saif Ali Khan recently shot for an episode of The Kapil Sharma Show with his Bhoot Police co-stars Yami Gautam and Jacqueline Fernandes. In a new promo shared online, he confessed that he is scared of ‘expensive’ weddings.

Host Kapil Sharma teased Yami Gautam about her low-key wedding with Aditya Dhar, which was attended by just 20 people. She said that her maternal grandmother advised her to follow pandemic protocol and keep the gathering small. 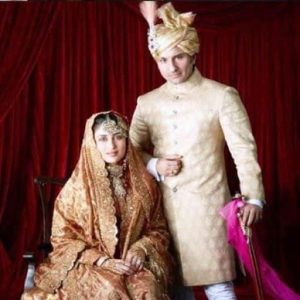 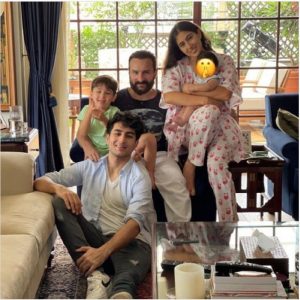 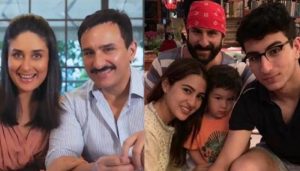 Recently, in an interview with a leading daily, Saif’s mother Sharmila Tagore reflected on his growth over the years and called him a ‘good father’. “I saw Yeh Dillagi and even his old interviews were so funny. He has become a mature person. He is the father of four kids and has become an excellent chef. He has developed good hobbies like reading. He is a good father and cooks well,” she said