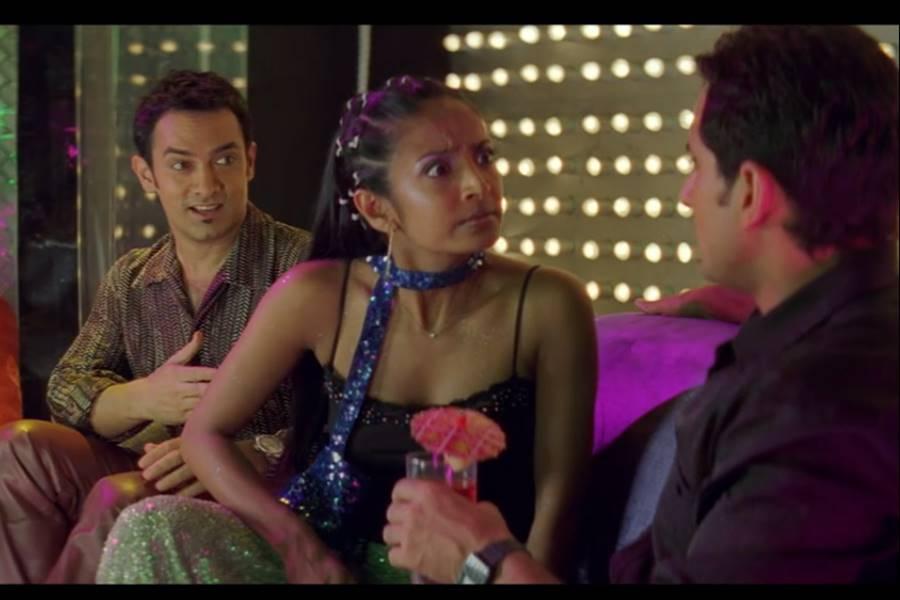 As Dil Chahta Hai clocked 20 years, Bollywood actress, Suchitra Pillai who played Priya in the movie has recalled a chain of memories from the film sets. In an interview, Suchitra has talked about her co-star, actor, Saif Ali Khan, and revealed that she fell down the first time meeting him. She also has said that Saif Ali Khan ‘was quite a clown on the set’.

Suchitra Pillai in an interview with SpotboyE, has said, “I went to his office we were talking about the script and then he says, ‘oh, by the way, meet Saif Ali Khan, he is your co-star and I really fell down over there. I was very surprised because Saif at that point was doing all the hit films and I was cast opposite him. I didn’t have to audition but Farhan made us act the scene on the spot. We (Saif and I) were asked to jog in his office and that’s the scene in the film. Farhan has always been like that, funny, and that’s why I had complete confidence about him giving me that role. I knew whatever Farhan writes is going to be something fantastic which is why even a small role of like that today is remembered.”

On being asked about working with Aamir Khan, Saif Ali Khan, and Akshay Khanna, the 50-year old actress has said, “There was no ‘I am the star’ kind of attitude at all. None of the three boys had that air about themselves. Frankly, Saif was quite a clown on the set. During the shoot of the song Koi Kahin, Saif and I, along with the boys had to discuss something, but Saif would come and whisper some nonsense or the other in my ears, which would make me lose my concentration and start laughing, which made Farhan mad. But really Saif is a wonderful guy, a pure class. And even Aamir and Akshaye they were all good.”

In a recent conversation with PTI, Farhan Akhtar also talked about the movie as it is extremely close to his heart. He has said, “There was never a point where I thought, let’s discover where these three characters are 20 years later. I have not thought about that at all, to be honest.”

Dil Chahta Hai was released in the year 2001. It starred Saif Ali Khan, Aamir Khan, and Akshaye Khanna as the three inseparable childhood friends and dealt with their coming-of-age stories. The film also featured, Preity Zinta, Sonali Kulkarni, and Dimple Kapadia. Dil Chahta Hai was the first movie for which Farhan Akhtar donned the cap of a director. The film turned the tables for all these actors and became a gateway to the new-age cinema in Bollywood. It was extraordinary in many ways and all the characters were quite relatable.

Just yesterday, Farhan has made an announcement of his next movie as a director. The film titled Jee Le Zara will star Katrina Kaif, Alia Bhatt, and Priyanka Chopra Jonas in the lead. It is a road trip kind of movie.