Salman Khan pays tribute to the late actor, Sidharth Shukla, at the Big Boss 15 Weekend Ka Vaar. Talking about the winner of Bigg Boss 13, Salman also dedicated an episode to him. 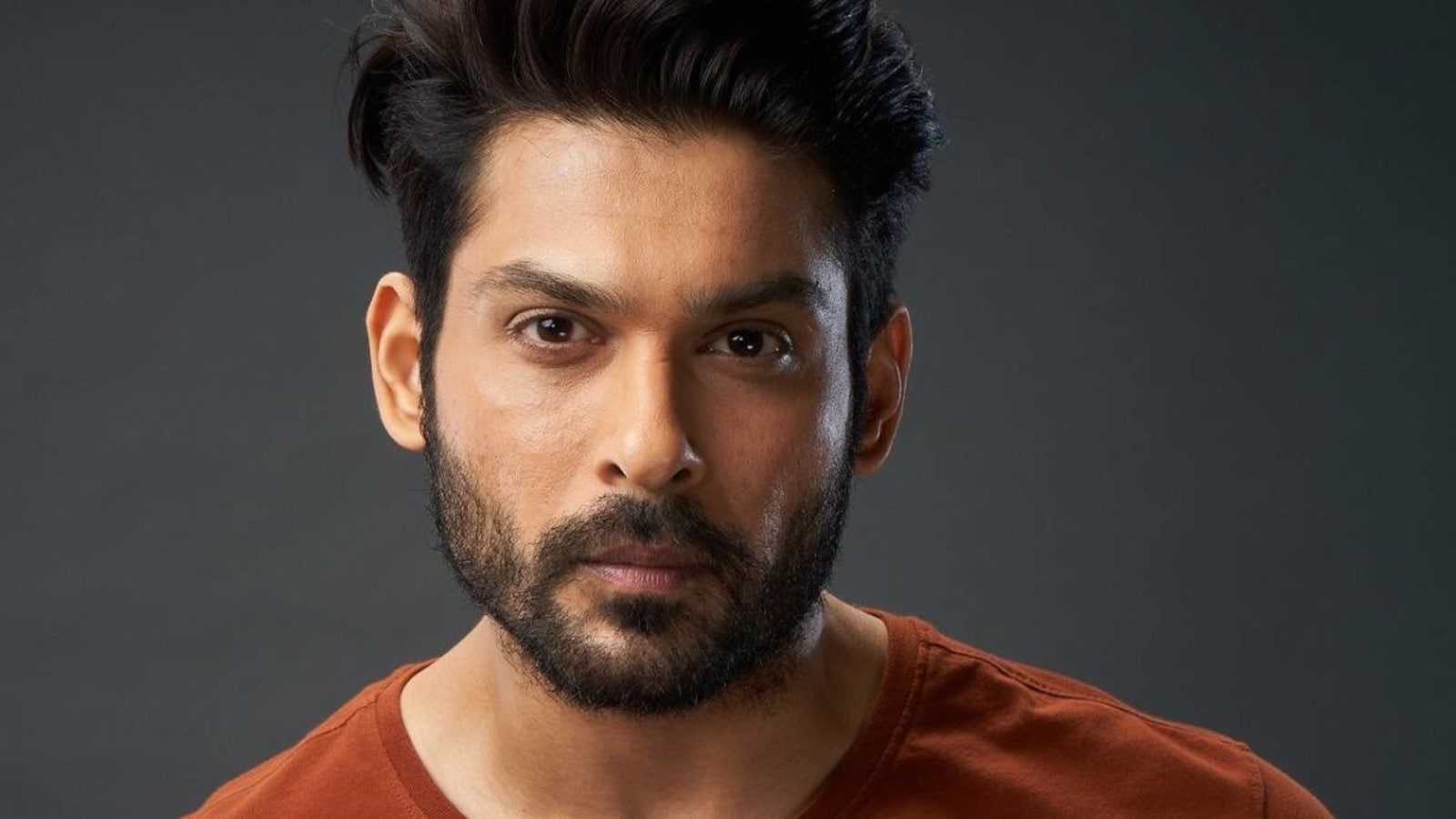 Salman Khan started the episode by giving tribute to the winner of Big Boss 13. When he went on stage, he said: “Aaj Bigg Boss ke us winner ka birthday hai jo humare saath nahi rahe. (Today is the birthday of the Bigg Boss winner who is no longer with us).” Viewers were then shown a montage of various moments from Sidharth Shukla’s journey inside the Bigg Boss 13 house. Salman added, “The irreplaceable Sidharth Shukla.”

Salman Khan also said, “You left us too soon buddy. Missing you, and wishing you on this very special day. Aur aaj ka episode aapke naam (I dedicate today’s episode to you).”

Sidharth Shukla died in September of this year after cardiac arrest. After winning the Bigg Boss 13 trophy, Sidharth appeared on the show next season. At Bigg Boss 14, he participated as a “senior” and was also a guest at Bigg Boss OTT. 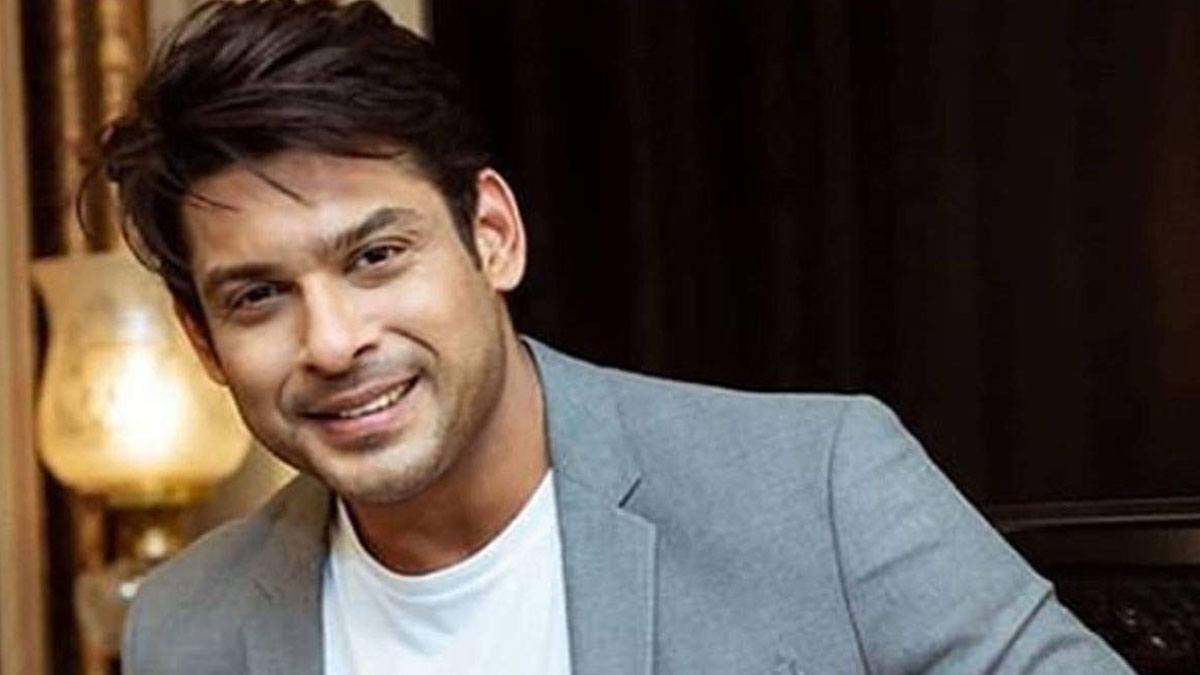 Sidharth Shukla has a degree in interior design and began his journey in the entertainment world from modeling. In 2004, he was runner-up at Gladrags Manhunt and Mega model Contest. After that, he appeared in a music video and started advertising. In 2008 Sidharth Shukla made his acting debut on the television show Babul Ka Aangann Chootey Na.

Shehnaaz Gill posted a photo of Sidharth Shukla on Instagram on Sunday on his birthday. She edited his photo and added angelic wings to Sidharth. The background was illuminated by lights, and a beam of light was shining on him. Shenaaz was very close to Sidharth, just shared it with the Heart emoji.

After meeting at Bigg Boss 13, Sidharth Shukla and Shehnaz Gill approached each other. They never officially acknowledged their relationship, but they were often found together. After Bigg Boss 13, the duo co-starred in reality shows like Dance Deewane 3. They were also featured in the music videos of Bhula Dunga and Shona Shona.