Salman Khan Fell In Love With Kiara Advani’s Aunt, Read On To Know His Love Story!!! 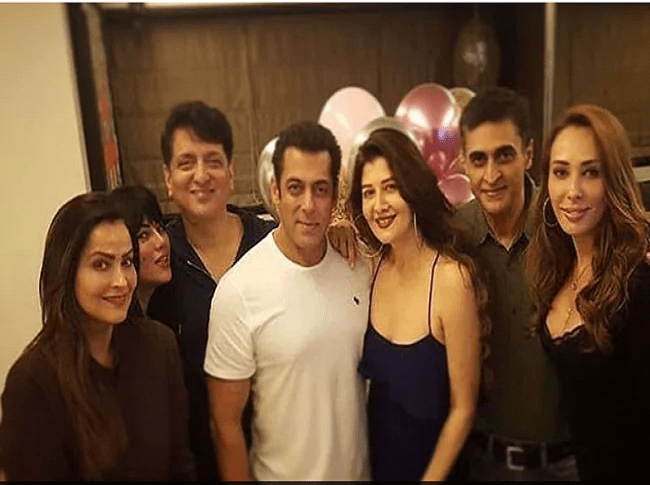 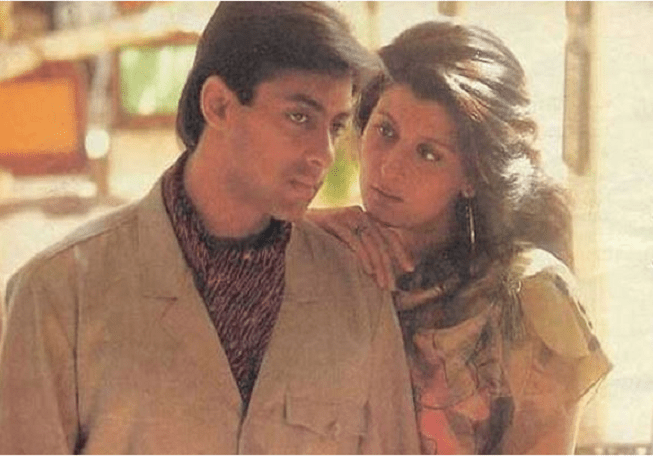 About the relationship between Salman Khan and Kiara Advani’s aunt Sangeeta Bijlani, you must have come to know how much both loved each other. Both wanted to marry each other but then both were separated. It was being told that there was a rift between the two due to which both of them got separated, but even today it is said that Sangeeta and Salman Khan are very good friends of each other. After Sangeet Bijlani, Salman Khan has dated many Bollywood actresses, including many famous actresses like Aishwarya Rai and Katrina Kaif. Even after dating so many girls, Salman Khan has not married at the age of 56.