After a dull 2020 due to the novel coronavirus pandemic, Salman Khan is set to be back with a bang. The actor has an array of films that he will be shooting in 2021. According to news reports, he will star in the Hindi remake of Thalapathy Vijay’s Master. The adaptation of the Tamil hit will be produced by Endemol Shine India and Murad Khetani, in association with Seven Screen Studios that co-produced and distributed the original actioner.
Speaking more about Master remake, everyone knows that Salman Khan has been approached to play the protagonist and hunt for the antagonist is still one. The lockdown of COVID’s second wave slowed the project a bit, but now, everything is falling in place. 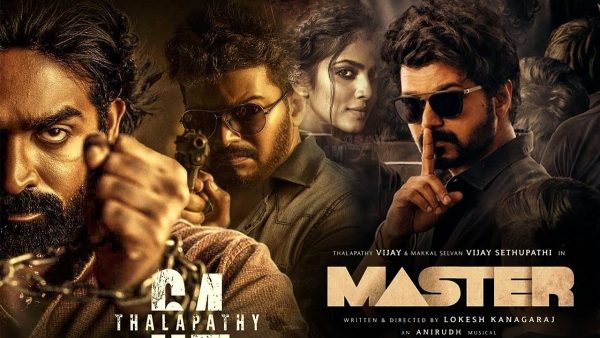 A source close to the development confirmed the same to Mid-Day. The source said, “The Lokesh Kanagaraj-directed venture was shown to Salman earlier this year before the junta curfew was imposed. It revolves around alcoholic professor JD, portrayed by Vijay, who takes up a teaching job at a juvenile home. Salman was excited about the movie and agreed to do it in principle. But things did not progress swiftly due to the lockdown. Now, the producers will meet him again to discuss the minor tweaks in the script, the possible dates for the shoot, and the director.” 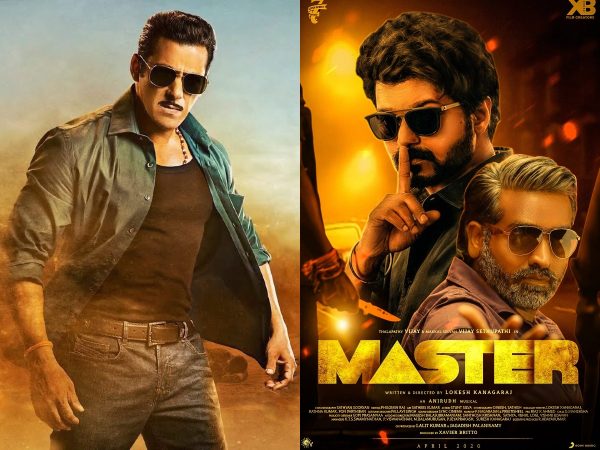 “By the month-end, the Khandaan will head to Goa for a vacation. If all goes well, after returning from the holiday, he will announce his new releases. Meanwhile, the producers of the Master remake are scouting for an A-list star who can reprise Vijay Sethupathi’s role and stand shoulder-to-shoulder with Salman,” adds the source. 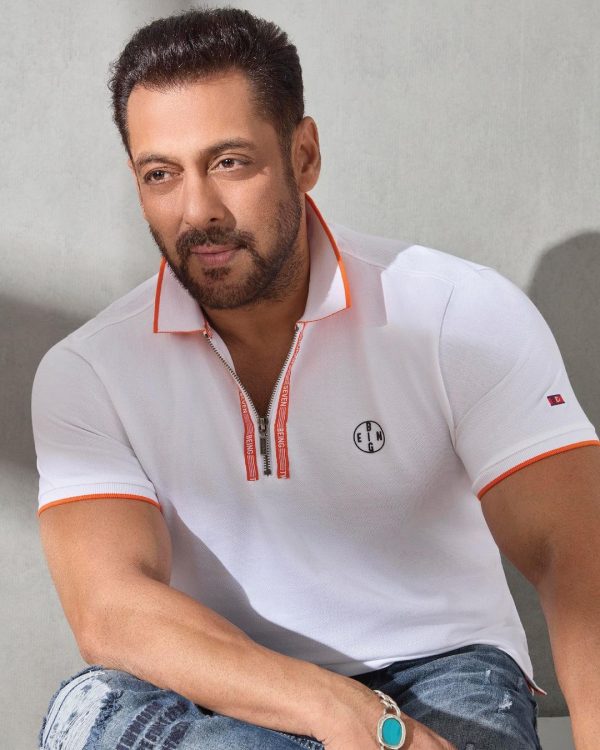 Salman Khan is going to make a couple of announcements next month. The actor will announce two new projects, including the Master remake. The other film is said to be an action thriller with a leading studio. Along with the two new projects, the actor has many other films on his slate for 2021-22. He will be next seen in Maneesh Sharma’s Tiger 3. The actor also has Kabhi Eid Kabhi Diwali, which will be directed by Farhad Samji. Apart from these, he also has Sajid Nadiadwala’s Kick 2 and Sooraj Barjatya’s yet-to-be-titled film.