Salman Khan’s Bigg Boss 15 started off on a good note. But in the past few weeks, it has shown a sudden dip in terms of ratings. However, the show being controversial in nature remains in the headlines. And slowly and steadily, it is picking up the pace.

In the recent episode of Weekend Ka Vaar, we saw host Salman Khan getting angry at Pratik Sehajpal. The popular contestant of BB15 was bashed by Khan for mocking Rajiv Adatia. Salman called Pratik a ‘bully’ and asked who gave him permission to hit ‘below the belt’. 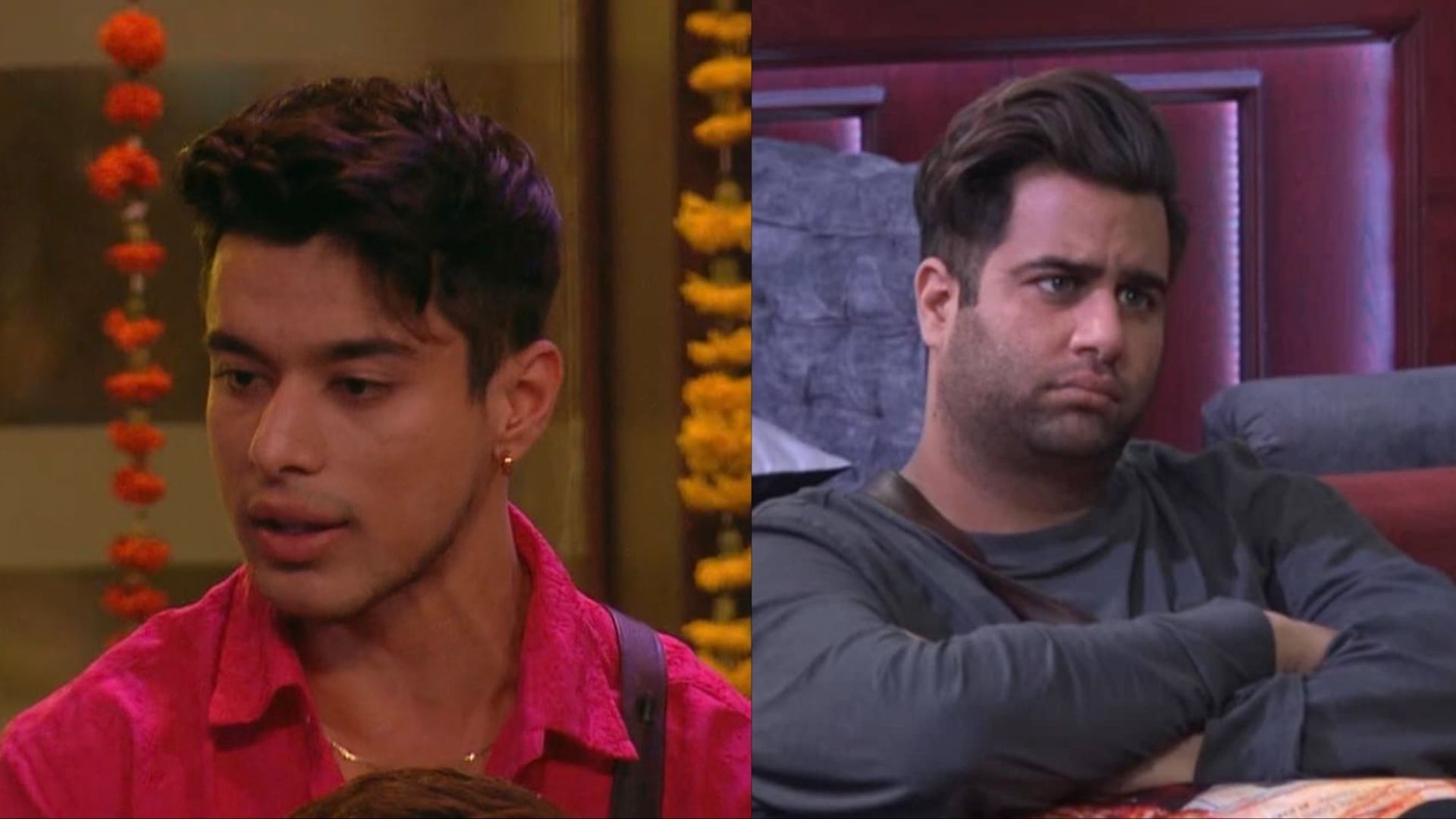 Later in the episode, Pratik was seen defending himself by saying that he did not mean anything bad, Salman accused him of ‘crossing the line’. “You are a ******* bully. You do not know the line. Kisne haq diya hai below the belt maarne ka? Main tumpe jokes banau toh? Do second ke andar ro doge (Who gave you the right to hit below the belt? Should I start cracking jokes about you? You will start crying in two seconds)”, said Salman Khan. 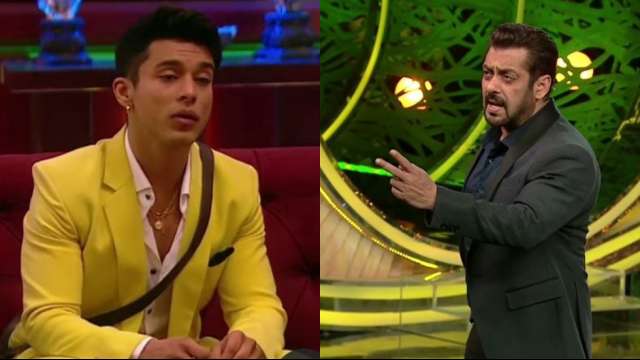 Salman even said that he would have settled Pratik’s behavior if the actor was inside the controversial house. He quoted, “Tumhare saath na main hi hona chahiye tha. Main tumhara haal kya karta tum soch lo, tum bheekh maangte ki mujhe iss ghar se nikaalo (I should have been there with you. Imagine what I would have done to you, you would have begged to leave the house).”

Earlier, Salman lashed out at Pratik for unscrewing the lock of the bathroom door while his co-contestant Vidhya Pandya was inside it and taking the shower.