Today morning Salman Khan posted a video on Instagram. On his Panvel Farmhouse, he was seen feeding biscuits to the monkeys while eating himself. Later he was seen with his niece who was also feeding monkeys with biscuits and then bananas. But her cute reaction took many hearts. She was clapping with joy when the monkeys were having the bananas given by her. This sweet gesture of Salman is trending all over the internet. Sharing the clip, the actor wrote: “Monkeyyy”.

The Dabang actor has been an animal lover. He shares a warm bond with his pet dogs. In 2019 the actor posted a video with a monkey advocating eliminating plastic bottles from our day-to-day life. In the video when Salman gave water in a plastic bottle to the monkey, he refused to take it but when the Sultan actor gave in glass he drank it. This encouraged the actor to boycott the plastic. Ayat is the second child of Salman’s sister Arpita Khan and actor Aayush Sharma. Salman Khan will be celebrating his next month on 27 December and will be sharing with her niece. 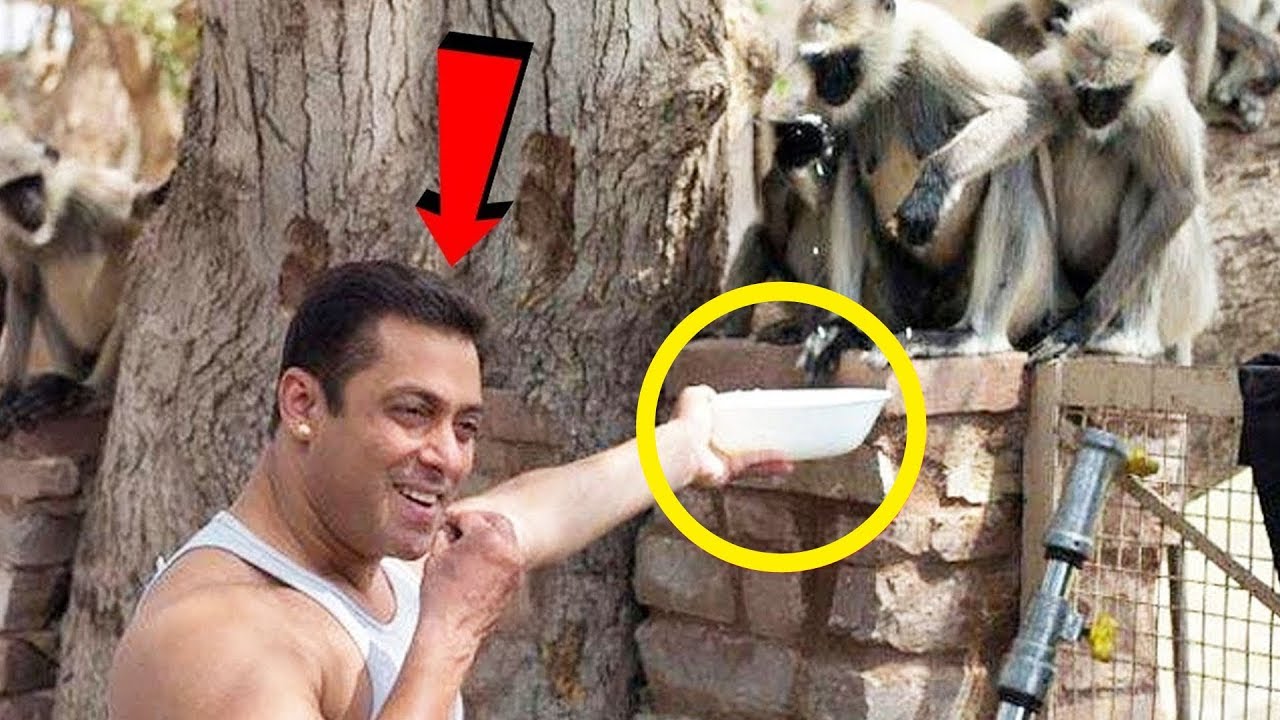 Earlier this year the actor also took to Instagram to share the pic with his nephew with the caption-“Chacha Bhatija @nirvankhan15 (sic),”. Nirvaan is Salman’s younger brother, Sohail Khan’s son This shows how the Sultan actor is very closed with her nieces and nephews. And more often they have seen spending time with family together. On the professional front, Salman  is gearing up for the release of his much-talked-about movie Antim: The Final Truth. Currently, Salman Khan’s ongoing projects are Tiger3, Bhai Jaan, and Kick2. Salman Khan was last seen in Radhe: Your Most Wanted Bhai. The film premiered on an OTT platform and was poorly received by the cine-lovers. Radhe  got 2.5 ratings.