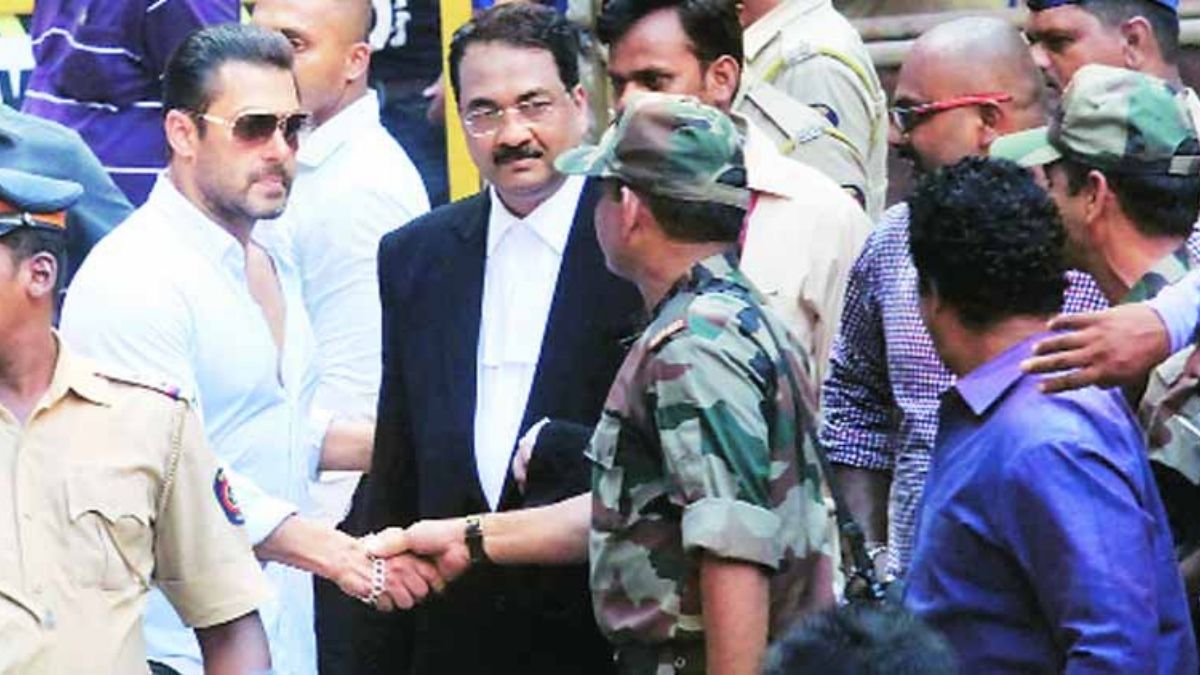 Let us tell you that lawyer Shrikant Shivde was battling blood cancer for a long time. Srikkanth passed away on the night of January 19, 2022. Apart from Salman Khan, the lawyer also represented actress Shiney Ahuja, who was convicted by the Mumbai Police in a rape case during the year 2009.

Manoj, the driver of Bollywood actor Varun Dhawan, passed away on Tuesday. He was accompanying the actor to Mehboob Studio when he died of a heart attack. At the same time, this terrible news of the passing of Salman Khan’s lawyer Shrikant Shivade has come as a shock. 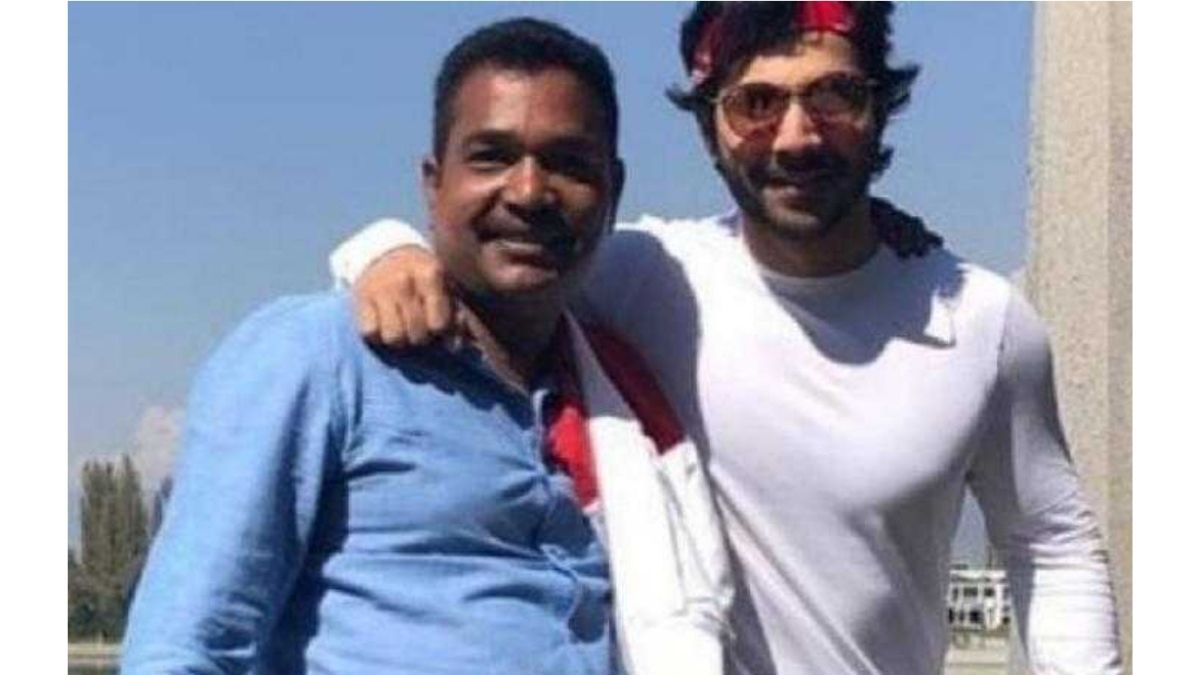 Was suffering from blood cancer

A junior working under Advocate Shrikant Shivade has confirmed the news. Junior said that the lawyer was suffering from leukaemia (blood cancer) and was undergoing treatment. He died during treatment at a private hospital in Pune.

A representative of the private hospital in Pune (where Srikanth was undergoing treatment) told that Dr. Samir Melinkeri, a clinical haematologist, was treating Srikant Shivade. The lawyer is survived by his mother, wife and two children. 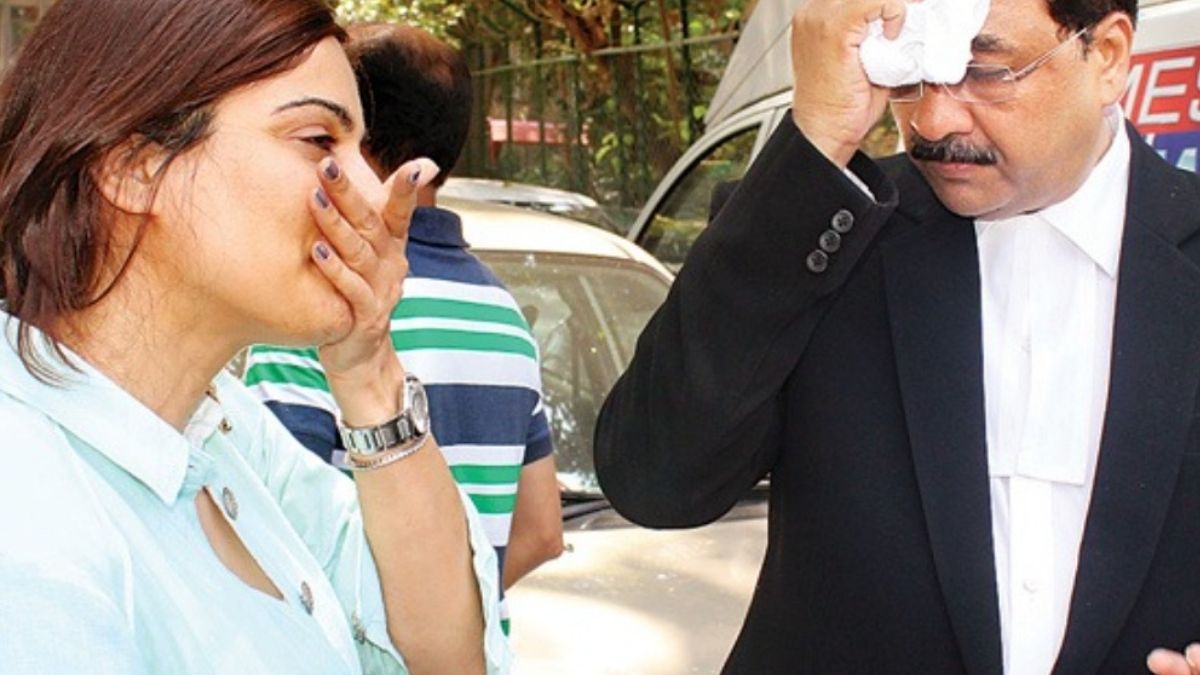 Significantly, Srikanth was a law graduate from the Indian Law Society. The criminal lawyer has not only handled the high-profile cases of Bollywood actors Salman Khan (Hit and Run case) and Shiney Ahuja (rape case), but has also handled the infamous 2G scam case and Malegaon bomb case. Moreover, he has handled cases of Former Mumbai Police Chief RD Tyagi in Blast Case, Suleman Bakery Firing, Deepak Kulkarni in Fraud Case, Sheena Bora Case and many other high-profile cases.