Salman Khan returns to the big screen in one of his favourite flicks, the No Entry sequel. Yes, director Anees Bazmee verified the news and disclosed when the celebrity and his co-star Anil Kapoor in Fardeen Khan will begin filming for the film. Anees told the reporters during a press conference, “I’ve met Salman Bhai four or five times, and his film bol diya ki jaldi shuru Karni hai is one of my favourites. He’s serious, and we’ll get started right away.” Fardeen and Anil Kapoor will reunite alongside Salman in the film, according to the filmmaker. 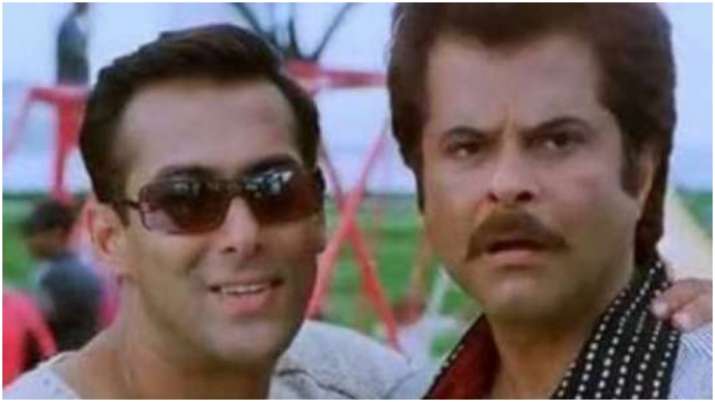 He explained “There’s Salman Bhai, Fardeen Khan, and Anil Kapoor. These three will appear in the film.” No Entry was one of Salman Khan’s best comedy flicks, released in 2005, and fans are eagerly anticipating the sequel. 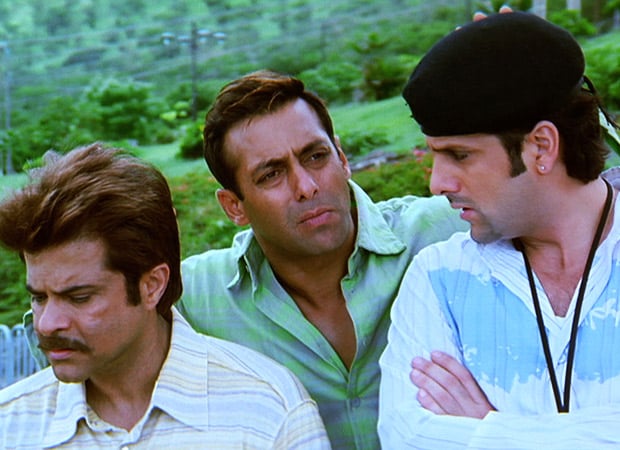 On the 14th anniversary of No Entry 2, Anees had commented regarding the film, “No Entry 2 is not a sequel to the original. It’s a follow-up. I’ll be directing this one as well, as I directed the previous. It’s been fourteen years since the release of No Entry. It’s never been like this when the movie is on TV and people don’t call to tell me how much they appreciate it and how much they laugh out loud towards the climax. People praised not only the actors for their outstanding performances but also the scripting and direction.”

The director also revealed that he has finished scripting the sequel’s script, which will be titled No Entry Mein Entry. “This is going to be a lot bigger movie than the last.” It’s also a lot better. He went on to say, “The comedy in this is smooth.” 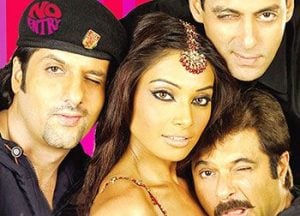 Anees Bazmee is currently anticipating the release of Bhool Bhulaiyaa 2, a sequel to Bhool Bhulaiyaa starring Kartik Aaryan and Kiara Advani. On May 20, the film will be released in theatres.

Salman is currently working on his forthcoming film Tiger 3 with Katrina Kaif. Following that, the actor will begin filming in Mumbai alongside Pooja Hegde for Kabhi Eid Kabhi Diwali. According to rumours, “In Mumbai, Salman will begin filming for Kabhi Eid Kabhi Diwali. Farhad has already started working on the pre-production paperwork and is eager to begin filming “. The actor is also a co-producer of the film and has cast Shehnaaz Gill in the lead role opposite Aayush Sharma.