Actor Salman Khan, on the other hand, made a guest appearance at the premiere of season two of his brother Arbaaz Khan’s talk show, Pinch. In the show, Arbaaz will ask the guest about the tweets in which celebrities are trolled. Arbaaz Khan admitted that most of the comments on social media are positive but some of them are useless. One of them, a tweet posted last year that Salman Khan has a family in Dubai, consists of a wife and their 17-year-old daughter. The comment read, “Where are the cowards hiding. Everyone in India knows that you are in Dubai with your wife Noor and 17 year old daughter. How long will the people of India fool you. How long will you try to fool us? )?” Salman was surprised at first. “what’s that for?” When Arbaaz told him that this post was for you, Salman said in Hindi, “These people are very well-versed. It’s all rubbish. I don’t know what they’re talking about, and when to post like this.” Does this person really think that I want to say that brother, I don’t have a wife. I’ve lived in India, in Galaxy Apartments, since I was nine. Whole India knows where I live.” Pinch Season 2 will also feature Ananya Panday, Tiger Shroff, Farhan Akhtar, Kiara Advani, Rajkummar Rao and Farah Khan. Arbaaz says the second season of Pinch is ‘big and bold’. 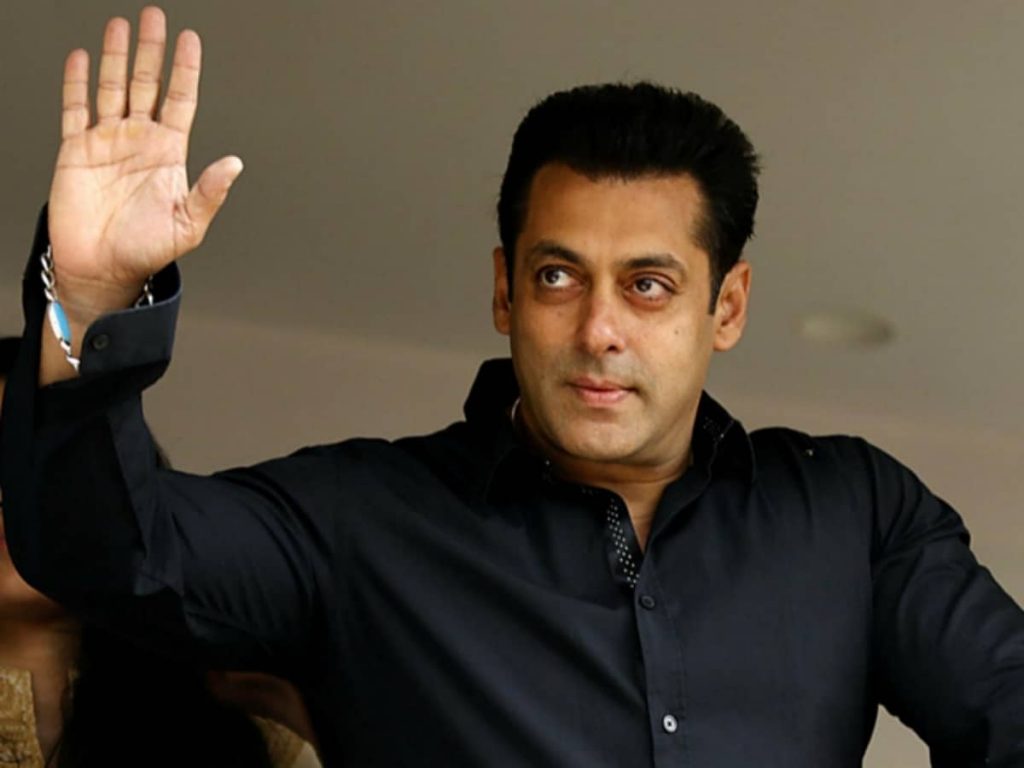 After a long time, Salman Khan has shared his workout video with the fans. In which he is seen working hard. While captioning this video, Salman wrote I think this guy is training for Tiger3. Seeing his hard work, it seems that the audience will get to see a lot of action in ‘Tiger 3’. His muscular body can be clearly seen in this video. Emraan Hashmi and Katrina Kaif are also in ‘Tiger 3’ with Salman and it is also being said that Imran will play the role of a Pakistani spy in this film.