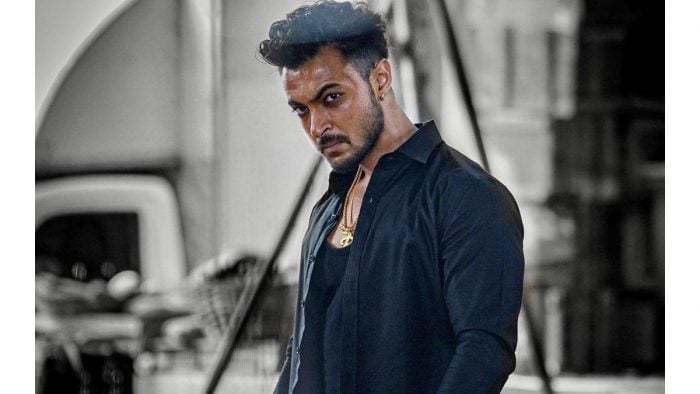 In this interview, he talked a lot about his upcoming film ‘Antim: The Final Truth’. During this, Aayush Sharma told that while doing romantic scenes with Mahima Makwana in the song ‘Hone Laga’, he became very uncomfortable. At that time thousands of thoughts were coming into the mind of the actor about his wife and children. Due to which he was very nervous while romancing Mahima Makwana in the film. Aayush Sharma said, ‘I remember when we were shooting for the song ‘Hone Laga’, I went crazy. I was beginning to wonder what it would look like onscreen. My wife will see this. My kids will be watching. I don’t know what is going to happen. Thousands of thoughts were running through my mind at that time. Not only this, Ayush Sharma has told that he was even refusing director Mahesh Manjrekar to do any kissing scene in the film. 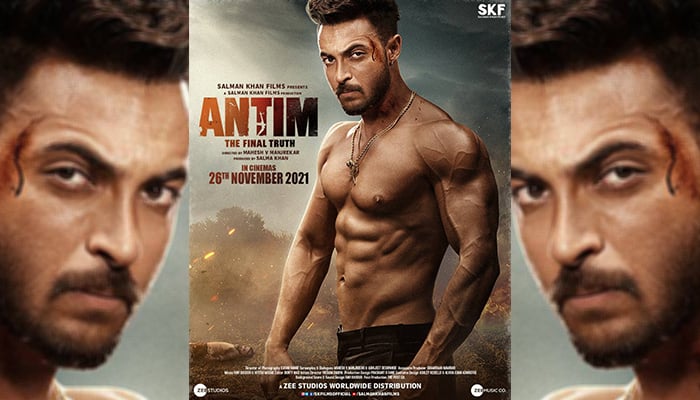 He further said, Mahesh Manjrekar called me and said that a kissing scene is needed in the film. I told him that I will not do kissing scenes. But he said that it is needed in the film. Then I requested him that sir please do not do this to me. It is a gangster film and hence doesn’t fall for a love story. This is a gangster film, so don’t fall for love. I am trying to persuade them. Like a child, I also went to Mahima Makwana and asked her to tell me that she is uncomfortable doing such scenes.