The Family Man 2 or Baby Samantha Ruth Prabhu has proven over the course of her 11-year career in the profession that she is here to stay. She is without a doubt a trailblazer. The actress is currently featured on the cover of Elle Magazine, and she looks stunning in a red gown. She takes a seductive pose in a fiery red cowl dress, as can be seen.

#ELLEDigitalCoverStar: After a crackling 11-year career in the southern film industry, @Samanthaprabhu2 has now embarked on the second phase of her journey. pic.twitter.com/s43OgjS9mm 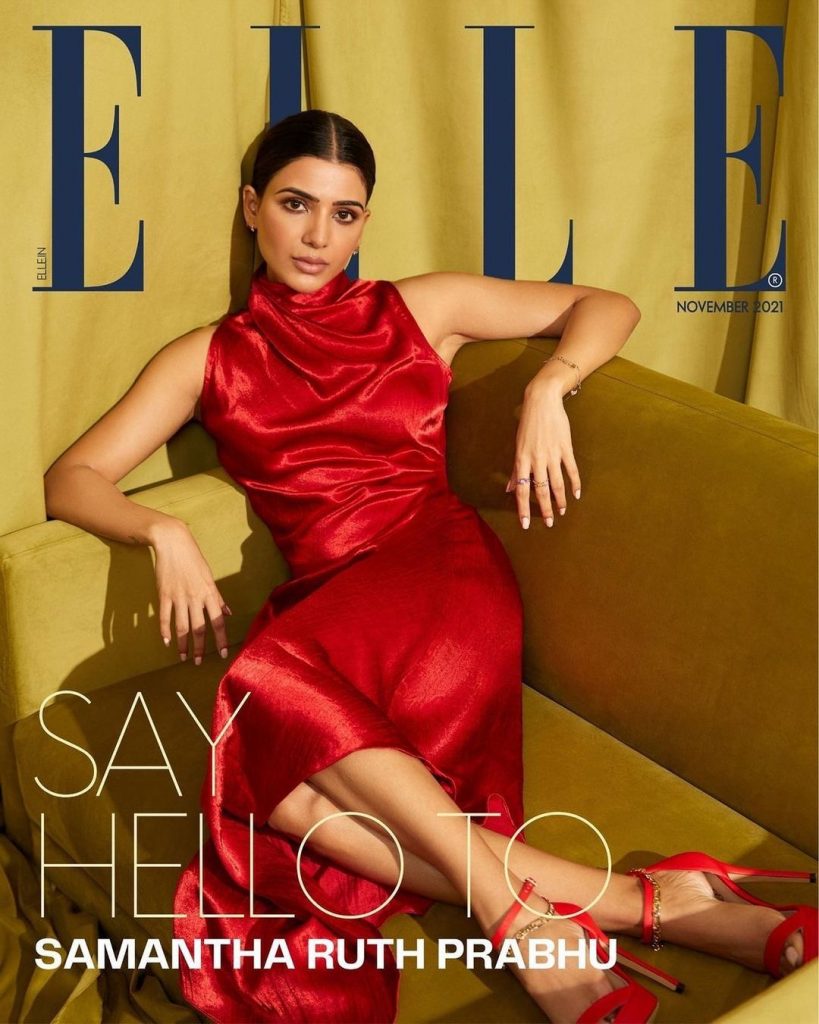 Sam accessorised her Aroka cowl dress with red heels and a sleek haircut, little makeup, and natural lips. Her gorgeous ensemble was completed with a delicate bracelet and earrings that added the right glam touch. The queen has here to slaughter, and slay she will!

Samantha Ruth Prabhu has also spoken out on social media and how users react to it. She stated in a new interview that she expects people to ‘communicate their disappointment’ in a’more civilised manner.’ She also revealed that she would like to do two-heroine films.

Samantha Ruth Prabhu made the remark months after she announced her divorce from Naga Chaitanya. Shortly after they shared the news of their split, she had shared a message about the relentless ‘attack on (her) personally’. She had added that ‘a divorce in itself is an extremely painful process’.

Samantha Ruth Prabhu will appear in an item song in Allu Arjun and Rashmika Mandanna’s Pushpa: The Rise, according to reports. The makers have now released the first look at the film. With an image of Samantha from the steamy item song, the makers tempted Samantha and Pushpa lovers. Samantha’s back is featured. When it comes to Pushpa, the movie is divided into two halves. The first instalment of Pushpa: The Rise will be released on December 17th, with the second instalment following in 2022. 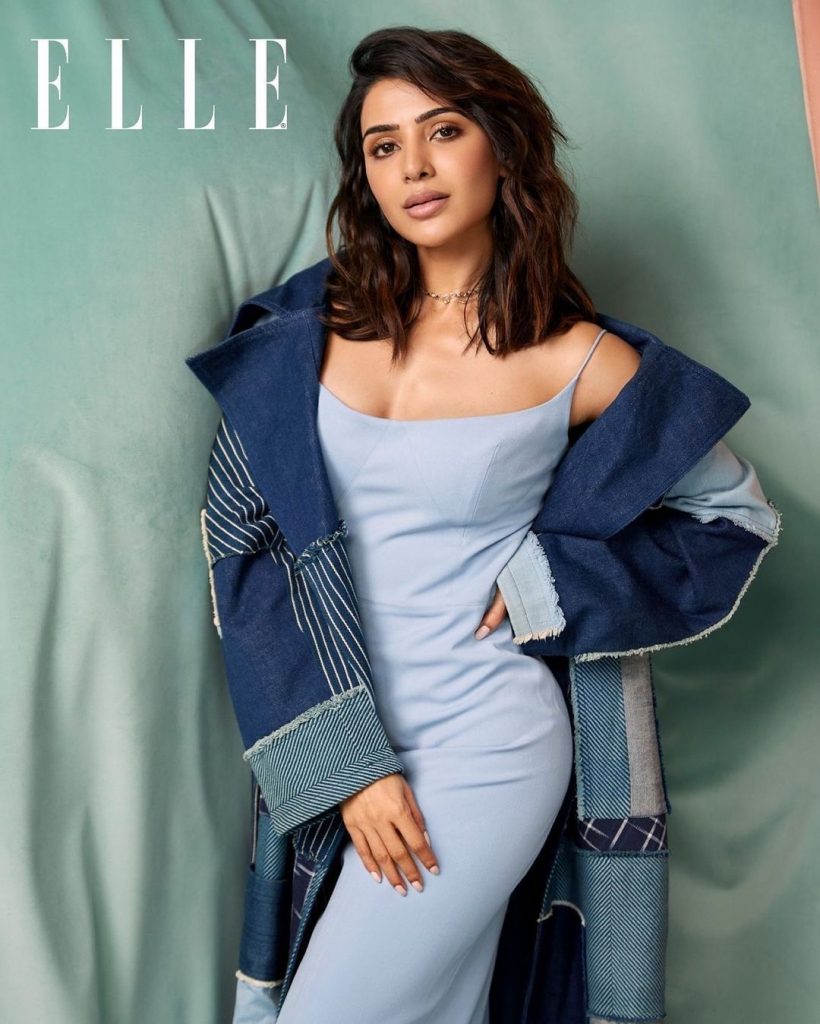 Samantha Ruth Prabhu’s upcoming projects include Gunasekhar’s Shaakuntalam, which stars Dev Mohan and Allu Arha. She will also appear alongside Vijay Sethupathi and Nayanthara in Vignesh Shivan’s Kaathu Vaakula Rendu Kaadhal. She also recently signed a deal for a role in the Hollywood film Arrangements of Love, in which she would play a bisexual woman.