According to a report by Variety, Samantha Ruth Prabhu will be part of the movie, “Arrangements of Love.”  The movie is managed by BAFTA-winning Welsh director Philip John. The other movies by John include Downtown Abbey and The Good Karma Hospital. The movie is produced by Sunitha Tati’s Indian Outfit Guru Films.

Samantha was also part of Sunitha Tati’s movie Oh! Baby. It was the 2019 Telugu adaptation of the 2014 Korean film, “Miss Granny.” The movie turned out to be a hit.

The movie “Arrangements of Love” is an adaptation of the novel by the same name. The novel was launched in 2004 and the author is Timeri N. Murari. The novel narrates the journey of a Welsh-Indian man to find his alienated father, aiming to make an unplanned visit to his homeland. Samantha plays the role of a bisexual woman and runs a detective agency. Later, she helps the Indian man find his father. Speaking about her upcoming project, Samantha said, “Arrangements of Love is such an endearing story. I am a huge fan of Downtown Abbey and am very excited to work with Philip John. My role is a complex character, and it will be both a challenge and an opportunity for me to play it. I cannot wait to get on set. “

Reportedly, this is the only project to be selected at the Toronto International Financing Forum. This forum works along with the Toronto Film Festival. The film is set to be released in theatres on August 20, 2022. 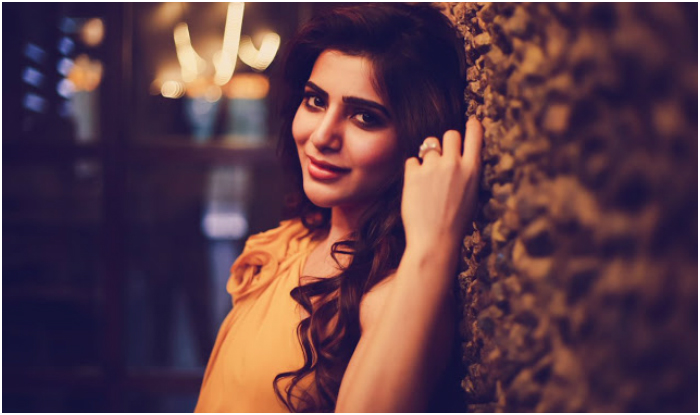