Recently, actor Samir Soni made his debut as an author with My Experiments With Silence: The Diary of an Introvert. Samir who has been maintaining his diary for a while has now summed up the same into a book.

While talking about it, the actor revealed the exact time he started writing his diary. He said, “About 10 to 15 years back, there was a phase in my life when I decided to not socialize, talk or go out. Being an introvert, I wrote down whatever I felt. My thoughts were a part of my diary and not meant to be shared with anyone.” 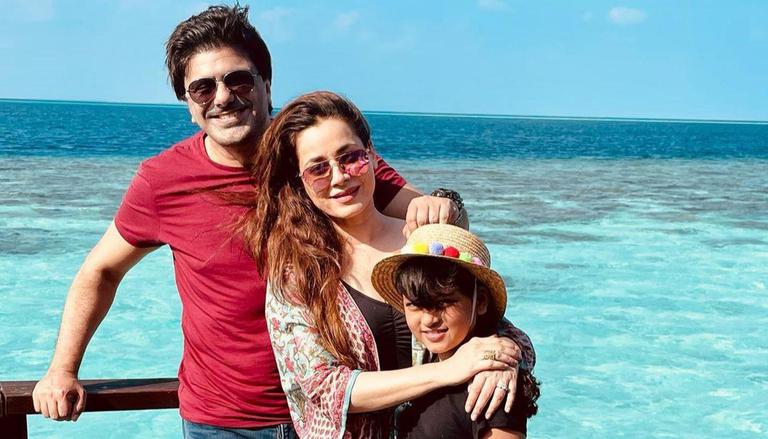 The actor also opened up on his wife Neelam’s reaction to the book. “I was a little scared initially about how she would react. But when started reading, she was like, ‘Wow, this is rather deep stuff.’ I’ve no idea how the rest of my family will react to it because nobody knows about this part of me!”

While talking about what encouraged him to turn his journal into a book, he said, “I was extremely apprehensive first. But I realized that it’s not just about me; it’s about a lot of people dealing with their insecurities and fears. The book addresses a much larger issue of mental health. During the pandemic, you kept hearing about anxiety, depression, and suicide all around you.”

The Chehre actor further said, “This book is more like a teaser to what’s going to come in the future. Writing is very therapeutic for me like it is for most people who are introverts. I would like to believe that I have a little flair for putting pen to paper. The next book will be about me looking back at life from the place I’m right now at.”

Samir Soni has been part of hit Bollywood films like Baghban, Vivah, I Hate Luv Stories, The Big Bull, etc. He has also done web shows like Alt Balaji’s Puncchbeat season 1 and 2.