Many couples have recently tied the knot in B-town, and it’s pouring weddings. In December 2021, Katrina Kaif and Vicky Kaushal married in Rajasthan, followed by Ankita Lokhande and Vicky Jain’s wedding in the same month. In January, Mouni Roy married Suraj Nambiar, while Karishma Tanna and Varun Bangera tied the knot in February. Farhan Akhtar married Shibani Dandekar in a private wedding in Khandala, and Vikrant Massey married Sheetal Thakur just a few weeks ago. 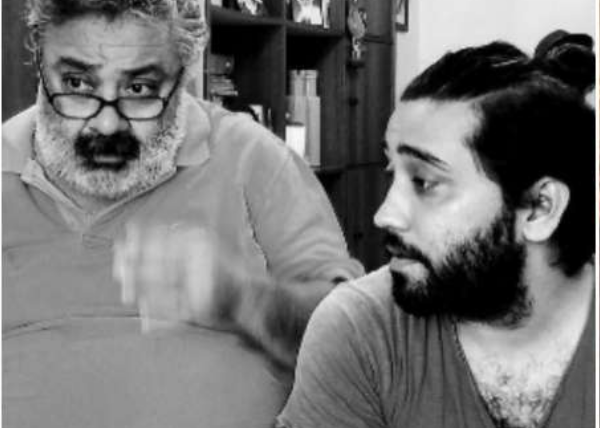 Sanah Kapur, the daughter of Supriya Pathak and Pankaj Kapur, and Shahid Kapoor’s sister is getting married to Manoj Pahwa and Seema Pahwa’s son Mayank tomorrow, according to reports. “The wedding is taking place in Mahabaleshwar, and the family has already arrived. The Mehendi and sangeet ceremonies will take place today, while the wedding will take place tomorrow. It’ll be a little ceremony that they’ve been arranging for a long,” a source close to the situation said. 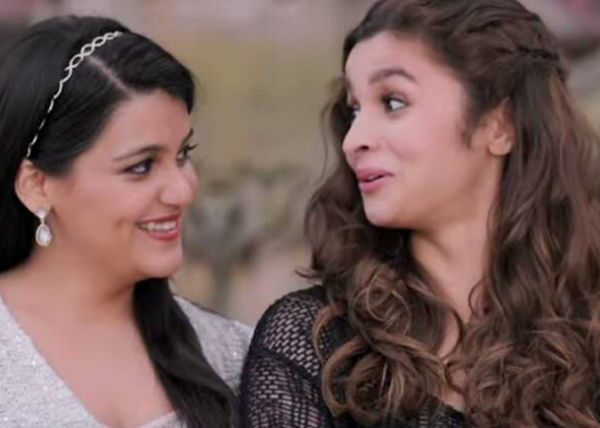 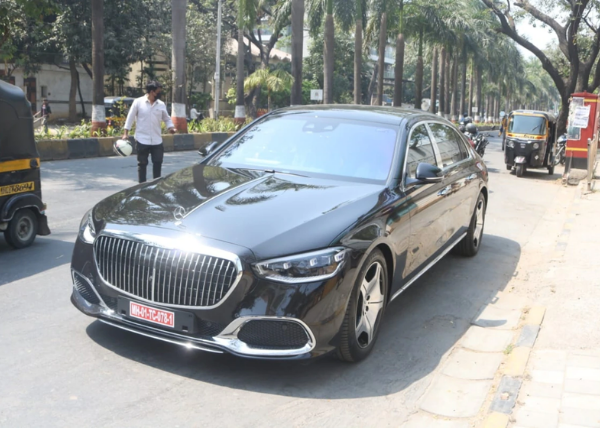 Meanwhile, Shahid and Mira Kapoor added another sleek four-wheeler to their collection on February 28. The pair was seen in Mumbai while taking a test drive in their brand-new Maybach. Shahid and Mira looked great in their casual and workout attire, as they always do. A famous photographer posted a video of the couple on Instagram, and the photos and footage quickly went viral. The Mercedes Maybach S580 is the newest addition to Shahid and Mira’s vehicle collection. The sleek black Mercedes model, in particular, has a hefty price tag of nearly Rs 3 crore.

In addition, the actor has a handful of projects in the works. Jersey, his most anticipated film, will be out shortly. In addition, he will make his digital debut in a thriller directed by Raj and DK. He’ll also appear in Ali Abbas Zafar’s action flick.