Sania Mirza’s Special Post For Shoaib On His Birthday: Look In For The Picture!!

Tennis star Sania Mirza has posted a picture of herself along with her son and husband, Shoaib Malik. She has posted the family picture on the occasion of Shoaib’s birthday.

The picture is a selfie by Shoaib wherein Sania, Shoaib and their son are seen sitting in an airplane and smiling for the camera.

Below the post, Sania has tagged her husband and written “Happy Birthday from us to you. May you continue to age backwards and give everyone a complex including me.” Sania who is an Indian Lawn Tennis player is married to Pakistani cricketer, Shoaib Malik and they have a three-year-old son named Izhaan. The family majorly resides in Dubai and Sania is often seen visiting her parents in Hyderabad, India.

As revealed by Sania, the couple had met for the first time in Hobart, at a time when she was facing a bad phase professionally. Soon, they got married in the year 2010. Their wedding had attracted a lot of media glare. There was a lot of tension around this cross-border high profile wedding. 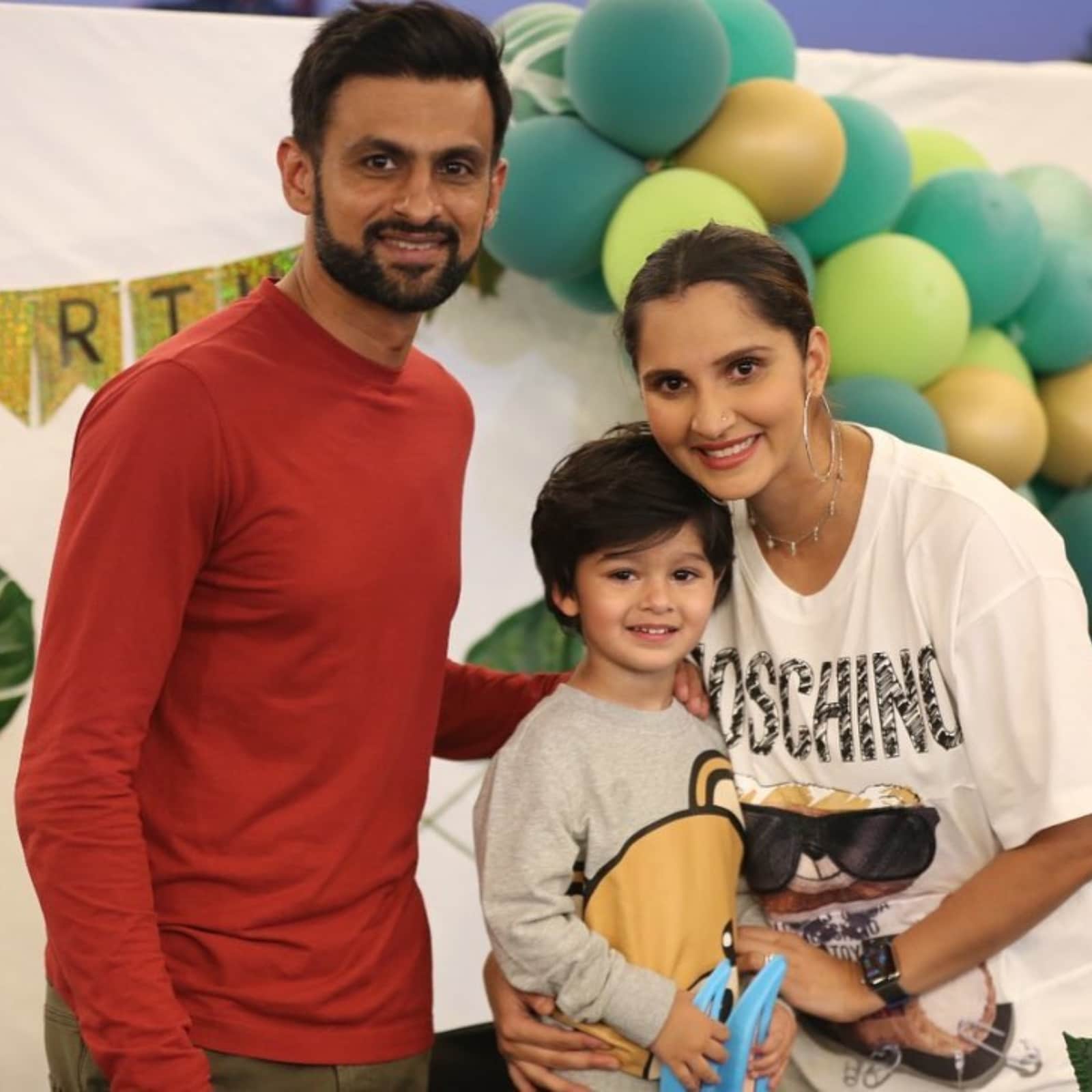 Sania is a tennis star while Shoaib is a well-known cricketer and hence they have a huge fan following. Wishes are pouring in for Shoaib from all directions. More than 70 thousand people have liked the picture posted by Sania, in less than two hours. Indian cricketer, Suresh Raina and actress Sagarika Ghatge have sent in their wishes for Shoaib, through the post. Numerous fans have filled the comment section with heart emoticons and good wishes, for the cricketer.

Sania’s fans get a glimpse of her personal life through her sister Anam Mirza’s YouTube channel, in which Sania makes an appearance.