Sanjay Leela Bhansali Shared On Gangubai Kathiawadi Going To Berlin, “I Haven’t Felt This Level Of Enthusiasm For My Cinema Since Devdas Went To Cannes!”

Sanjay Leela Bhansali’s upcoming movie is based on a true-life female gangster Gangubai Kathiawadi Going to the Berlin Film Festival in February 2022. In an exclusive chat with this writer, Sanjay Bhansali can barely contain his enthusiasm, “Not since the time when my Devdas went to Cannes have I felt this level of enthusiasm for my cinema being honoured internationally. The Berlin Film Festival is one of the best platforms for international cinema. Our film will be screened in the very prestigious Berlinale Special Gala section. I don’t know how many Indian films prior to this; have been screened in this section. But I am glad a mainstream Indian film will make its way to this posh platform.” 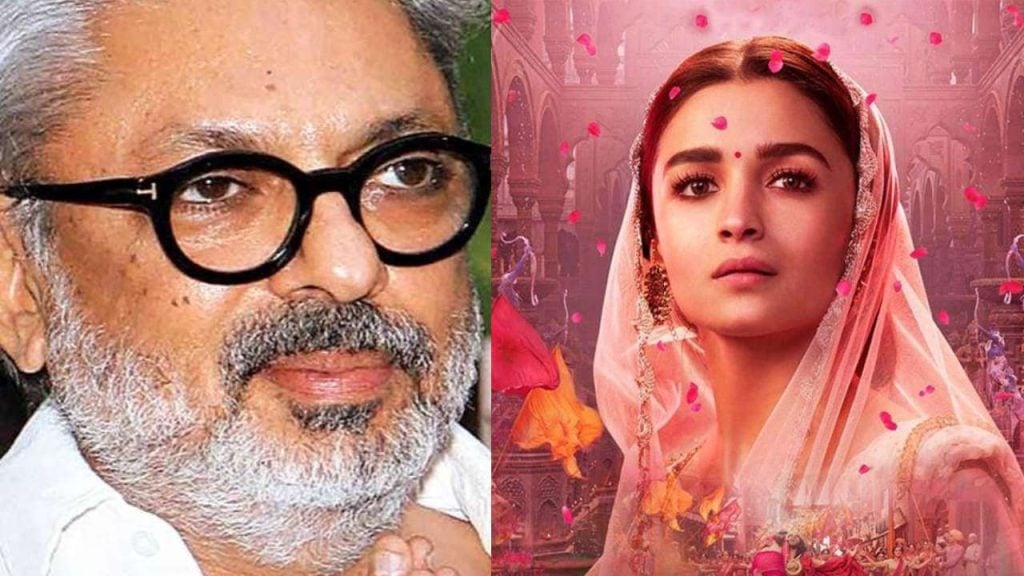 Says Bhansali, “Coming from a cinephile of Carlo Chatrian’s standard this is very high praise. I don’t know why our mainstream films are not sent to international film festivals. Normally it is those esoteric arthouse films that are sent to international festival. Gangubai Kathiawadi is a celebration of mainstream cinema. It is dark yet flamboyant. It is my most restrained work to date.”

He feels that it is the maestro of Indian cinema who paved the way for filmmakers like him. “Satyajit Ray, Mrinal Sen and Shahaji Karun brought recognition to our cinema. Also, if a new film is selected for an international festival, it is not necessarily because of other films and filmmakers who have got international recognition earlier.” 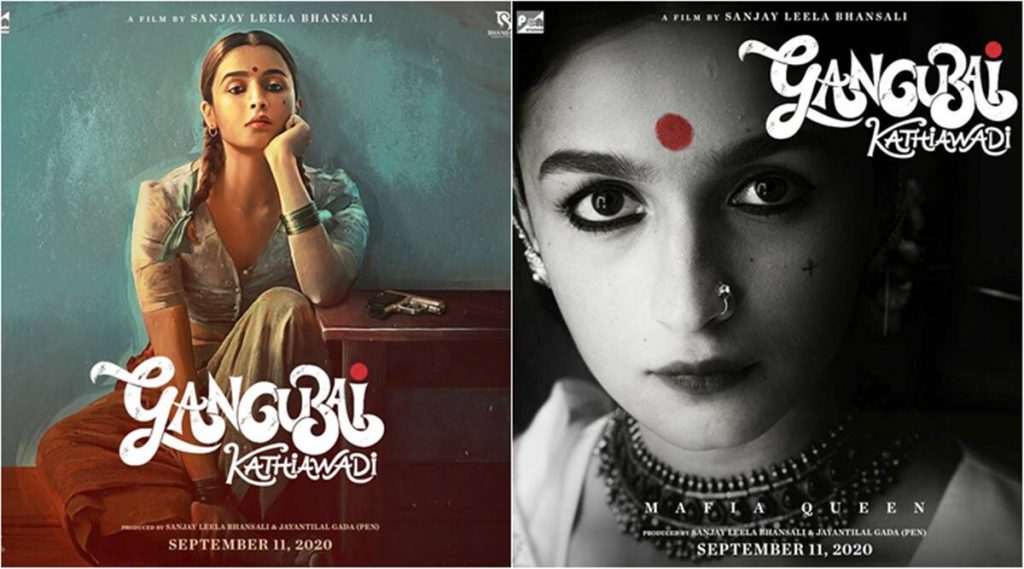 So what according to Bhansali is the key to acceptance of Indian films abroad? According to him, cinema is being appreciated for its melodramatic warmth. Even in the West people are now eager to express themselves more openly. They aren’t abashed by open expressions of emotions. Indian films exude a lot of warmth. At a time when the world is clogged with bitterness it’s reassuring to experience a cinema where the smallest of emotions matter. Also Indian cinema is celebratory in mood. There’s a song for every occasion.