Actress Sanya Malhotra has joined Rajkummar Rao in the Hindi remake of Telugu cop thriller HIT (Homicide Intervention Team), which is helmed by the Dr. Sailesh Kolanu, who also directed the Telugu original. The film is currently in pre-production and will go on floors soon. “Hit”, starring Vishwak Sen and Ruhani Sharma in the lead, was directed by Sailesh Kolanu, who will also helm the Hindi version. 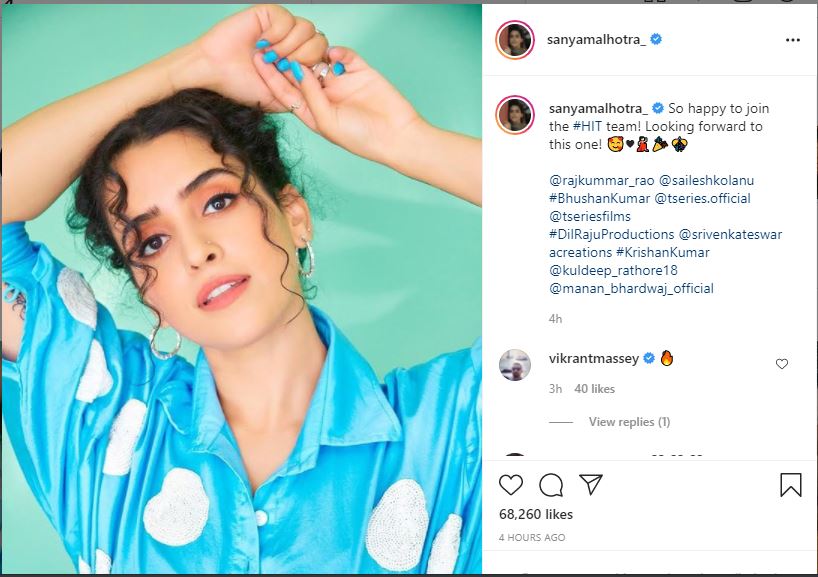 Sanya, who was last seen in Netflix’s Pagglait, took to her social media platforms to make the announcement. She wrote, “So happy to join the #HIT team! Looking forward to this one! About the project, Sanya said in a statement, “I have watched HIT and I really liked the concept of the film. When the film was offered to me, I immediately said yes. It is a very interesting and intriguing story that deserves a mass audience. I am looking forward to this one and excited to work with Raj.” 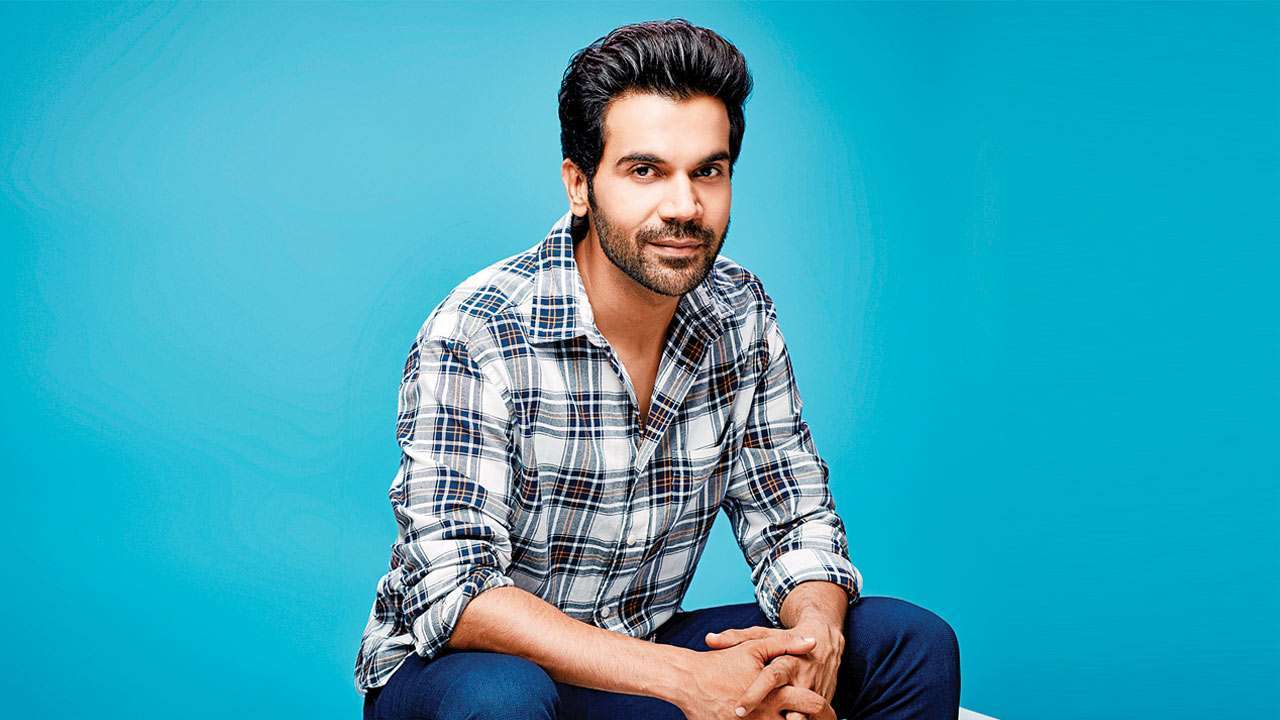 HIT’s plot focuses on a cop who is tracing a missing woman. Rajkummar Rao, who will be playing the policeman, is excited about the project too. In an statement, the Roohi actor had said, “It’s an engaging story, relevant in today’s environment. As an actor, I am always on the lookout to play characters I haven’t explored, and HIT gives me a chance to do that. I am looking forward to take this journey with Sailesh and Dil Raju.” 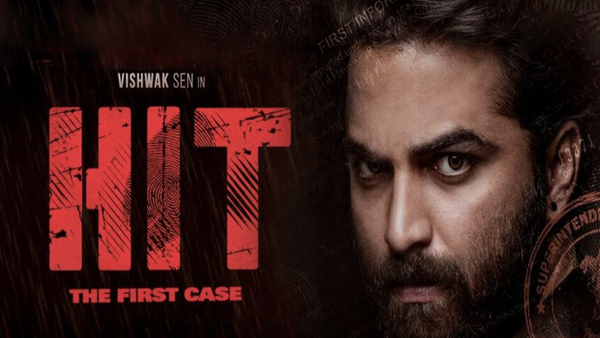 HIT is bankrolled by T-Series’ Bhushan Kumar, Dil Raju, Krishan Kumar and Kuldeep Rathore. HIT is a massive investigative franchise down south, and the makers are planning to give the Hindi remake a similar spin on a larger canvas, making the franchise grander.The Hindi remake of HIT is scheduled to go on floors soon, this year. Malhotra has been garnering praise for her performances in recently released “Pagglait” and “Ludo”.The 29-year-old will next star in “Meenakshi Sundareshwar”, co-starring Abhimanyu Dassani and produced by Karan Johar. She will also appear in Shah Rukh Khan”s upcoming home production “Love Hostel”, along with Bobby Deol and Vikrant Massey.