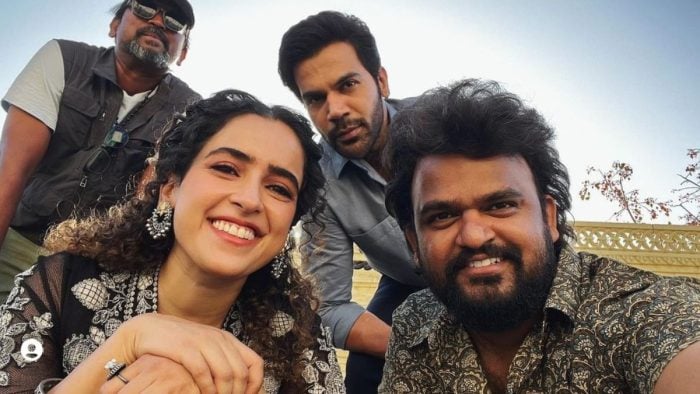 During the promotion of the film, when the media asked the actress why she hails from Delhi, she still spends most of her time in Mumbai. Then the actress made a shocking revelation. read.

Compared to Delhi Mumbai is safe 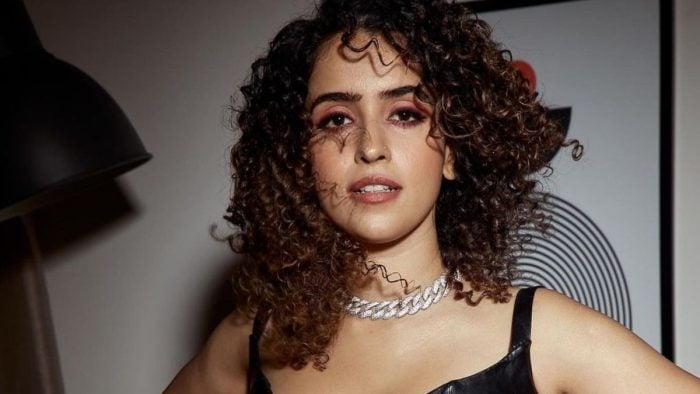 She further said, “I don’t know how much Delhi has improved in terms of security, but I don’t feel safe here. And not just me, every woman living in Delhi would feel that way. Because there won’t be any woman who hasn’t faced molestation in Delhi.” Along with Sanya Malhotra Rajkumar Rao has also reacted to this statement. “It’s very disturbing,” the actor said. 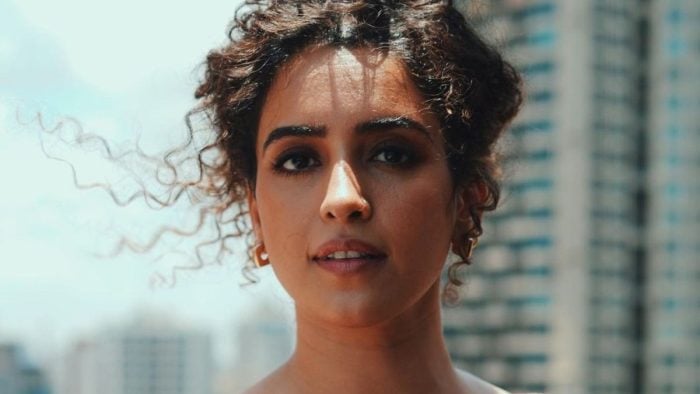 Let us explain to you that Sanya Malhotra was born and raised in Delhi. She learned the dance in her childhood and now is a trained dancer in contemporary and Ballet. She did her graduation from Gargi college and after that, she participated in the reality show Dance India Dance and made it into the top hundred. From there she left for Mumbai and began her career in Bollywood. She debuted in Industry with the film Dangal.