Sara Ali Khan On Being Trolled And Taking Criticism Positively; Take A Look!!!

Popular new debutante Sara Ali Khan is the daughter of Saif Ali Khan and Amrita Singh. They also have a son named Ibrahim Ali Khan. Saif and Amrita separated in the year 2004. Happily after 13 years of marriage. In 2018 Sara Ali Khan made her Bollywood debut with the film Kedarnath. Starred with late actor Sushant Singh Rajput. She has done just five films and audiences love the way she has made herself so gracefully. 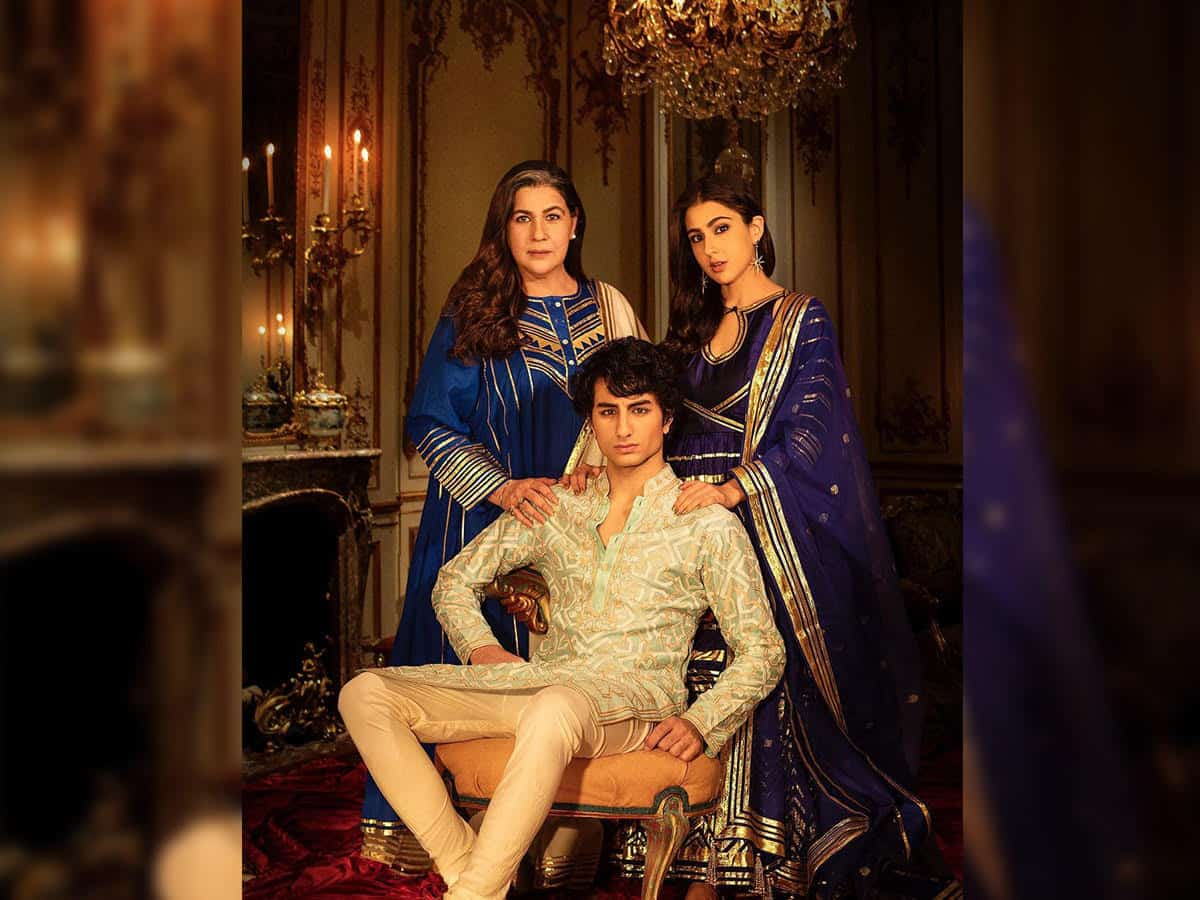 Over the years, Sara has transformed from a chubby kid into a fit babe. She has proudly accepted both her sides. She belongs to the Nawab family of Bollywood. Sara Ali Khan is included in the list of one of the highest-paid debutants of Bollywood. He has garnered a huge number of followers not only in Bollywood but also on various social media handles. 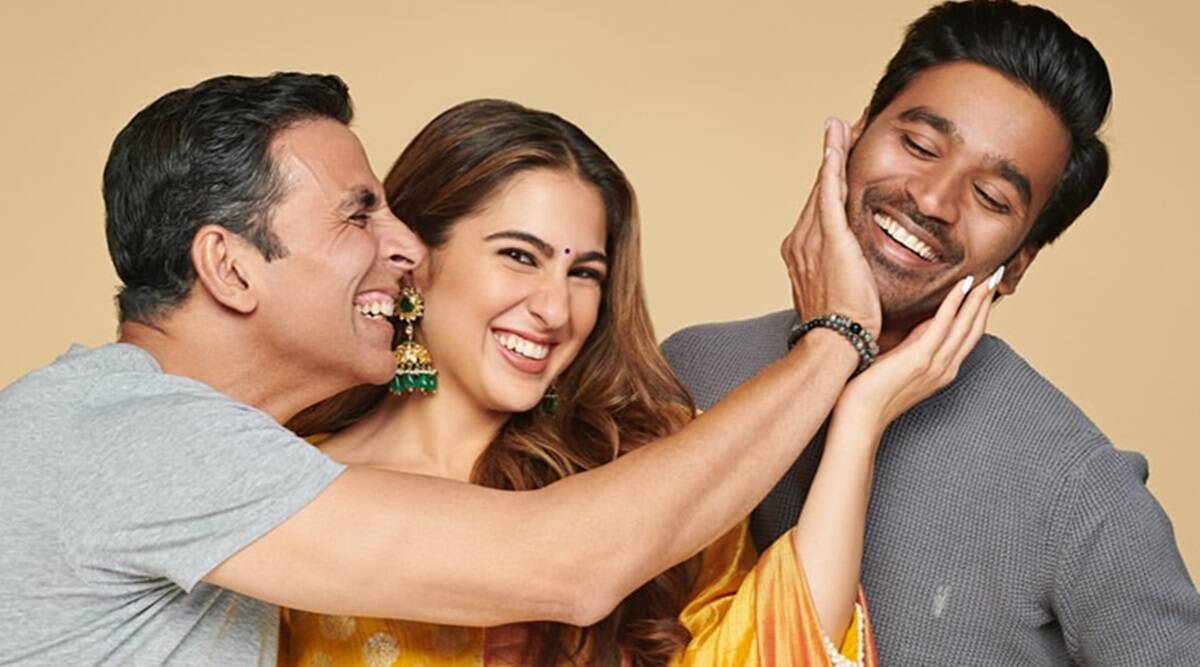 Currently, she was seen in the film Atrangi Re opposite actors Akshay Kumar and Dhanush as S Venkatesh. In an interview with Hindustan Times, she mentioned that she takes criticism positively. Talking about it, Sara Ali Khan referred to the trolling that she had faced earlier and explained that she does not break her peace of mind.

My peace of mind does not depend on what people say about me. We need to aspire to learn and admire but there is a big difference between praise and validation. Most people get lost in the confusion of both and I think I understand the difference so know that it doesn’t bother me.

Also, in the same interview, Sara Ali Khan talked about her feelings for an OTT release on a theatrical. She said that I missed theatres. But, ultimately, we make movies so that people watch, enjoy, and appreciate them. If I can do that, the medium through which it happens is not that important to me. If your content is strong, and your actors are honest, then OTT or theater doesn’t matter.