Sara Ali Khan, speaking about her parents Amrita Singh and Saif Ali Khan’s divorce, said that it wasn’t difficult to see both of them separate. The actor, who is the couple’s oldest daughter, recalled both of them being unhappy together. 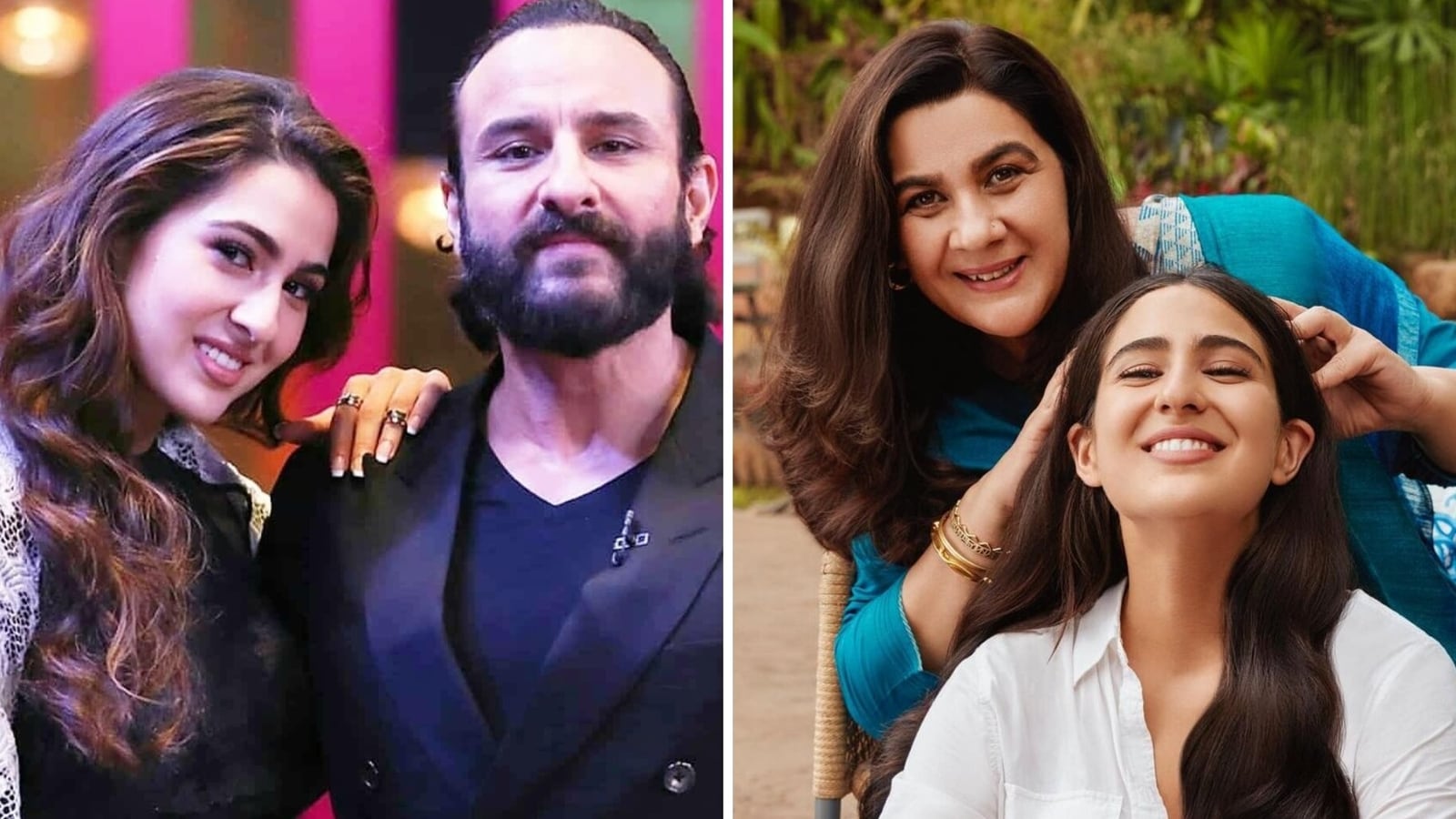 Saif Ali Khan and Amrita Singh were married in 1991. They welcomed two children, Sara Ali Khan, and Ibrahim Ali Khan. However, the couple divorced chaotically in 2004. Saif is currently married to Kareena Kapoor and has two sons. Sarah and Ibrahim have good ties with Saif, Kareena, and her sons.

Speaking in an interview, Sara said, “I’ve always had the tendency to mature a bit faster than others my age. And even at the age of 9, I think I had the maturity to see that these two people living together in our home were not happy. And suddenly, they were much happier living in two new homes. For instance, my mom, who I don’t think had laughed in 10 years, was suddenly happy, beautiful, and excited, like she deserves to be. Why would I be unhappy if I have two happy parents in two happy homes? So no, I don’t think that was difficult at all.”

“They’re both infinitely happier and in a much more positive space today. I see my mom laughing and joking and being silly, which is something I have missed for so many years. It’s a joyful relief to see her like this again,” she said. Earlier this year, when Sarah appeared in the third season of Voot Original Feet Up With The Stars, she said the farewell between Amrita and Saif was “the best decision of the time.” She added that while she lives with her mother and she is Sara’s ‘best friend’, Saif too has also been available on the phone for her.

Sara was the last seen in Coolie No. 1. The actor has Atrangi Re in the pipeline.